What is one specific moment from your experience at DCT that is meaningful to you? 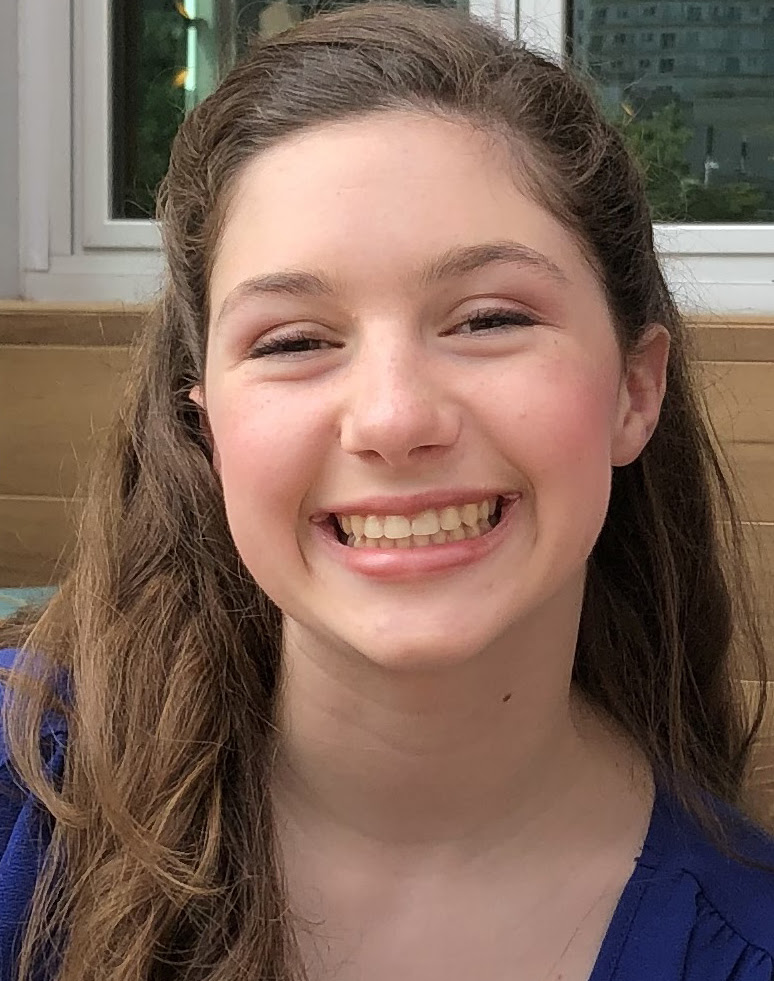 When I was in third grade, I enrolled in musical theater classes with Doug Miller for the first time. Prior to then, I had only thought of theater as a camp activity, as I had taken DCT’s summer camps every year. I soon learned that musical theater was a hobby and a passion of mine. That year, I attended class every Tuesday after school with Mr. Doug. I learned so much about acting, singing, and dancing and met so many friends in the process.

At the same time as my fall class, Dallas Children’s Theater held auditions for their Christmas musical, Miracle on 34th Street. We had learned about auditioning in our class, and we were encouraged to audition for the show. I had seen dozens of musicals on the mainstage before, and I could not believe that we had the opportunity to be a part of it. I was so excited to audition! I picked out a professional outfit and a Christmas song to sing (“It’s Beginning to Look a Lot Like Christmas”) and went to the theater for the casting call. I saw so many of my friends there, and we all encouraged each other to “break-a-leg!” I was so nervous to audition, but I had a blast singing Christmas carols and reading lines as different characters. 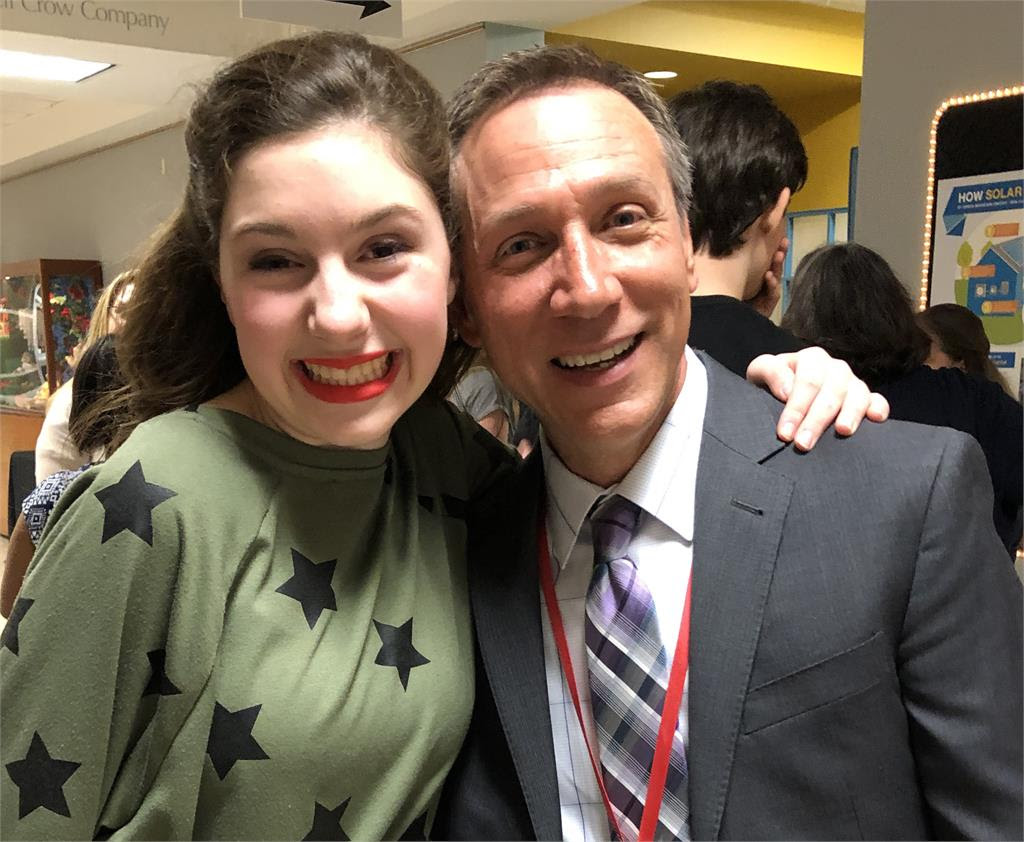 A few days later, I was thrilled to know that I was cast in the show!  I was even going to play Susan Walker, one of the main parts! Taking a part in Miracle on 34th Street was one of the best experiences I have ever had. I learned so much about the magic of live theater and got to be a part of a wonderful, supportive community.

Elizabeth age 10, as Susan Walker in MIRACLE ON 34TH STREET

How has your growing up in the DCT community shaped you?

Growing up in the DCT community has truly shaped me into a better person. I have met so many people that have changed me for the better. Between the actors, the educators, the students, and the employees, everyone has a smile to share and a kind word to pass on. The staff members that work at Dallas Children’s Theater are all amazing role models, and I continuously strive to be like them. Even if I do not know all of them personally, I always feel valued when they take the time to ask how my day is or smile at me in the hallway before class or rehearsal starts.

What is your message to the teachers, actors, and employees who made your DCT experience memorable? 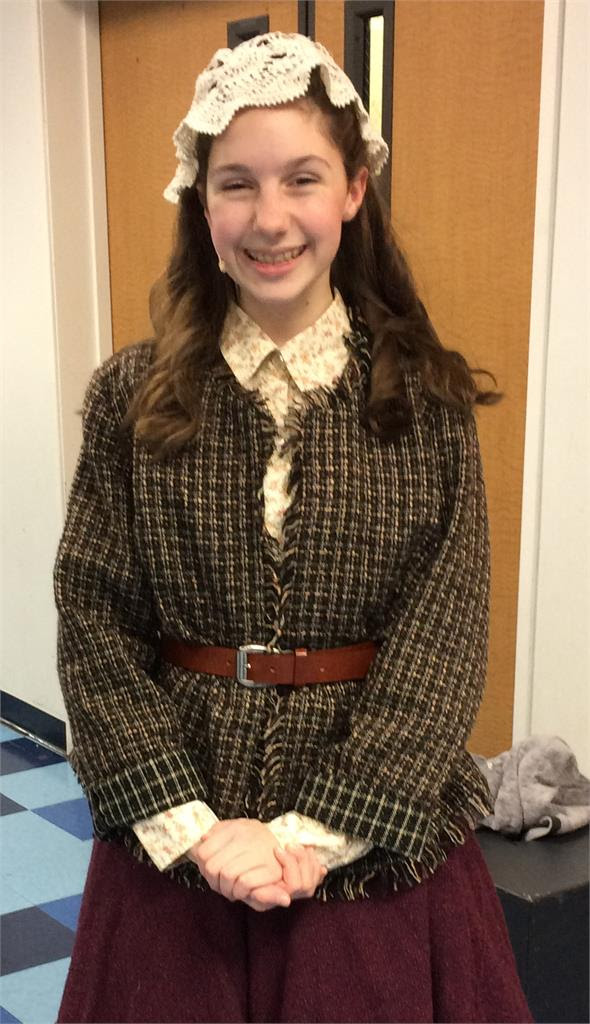 Looking back at the time I have spent at Dallas Children’s Theater, I realize how much my self-confidence has strengthened. Over the years, I have participated in three mainstage shows, two summer musicals, and five years of Next Stop Broadway. Because DCT gave me the opportunity to shine and a lot of encouragement, I was able to accomplish more than I thought I could.

Why do you think it is important that parents invest in their children going to DCT productions, classes, and camps?

Children and teenagers everywhere are still learning who they want to be and what they like to do. Investing in children going to DCT productions, classes, and camps provides a safe space for kids to make these discoveries. When I saw my first DCT show, A Diary of a Worm, a Spider, and a Fly, I realized how much I loved telling stories. As I got older, I explored various areas of storytelling: live theater, creative writing, and art. I was also inspired by the friendship of the characters on stage, just like in the books. Whenever I attend a DCT show, I love how every story has a lesson or a moral we can all learn from.

What do you hope the future of DCT looks like? 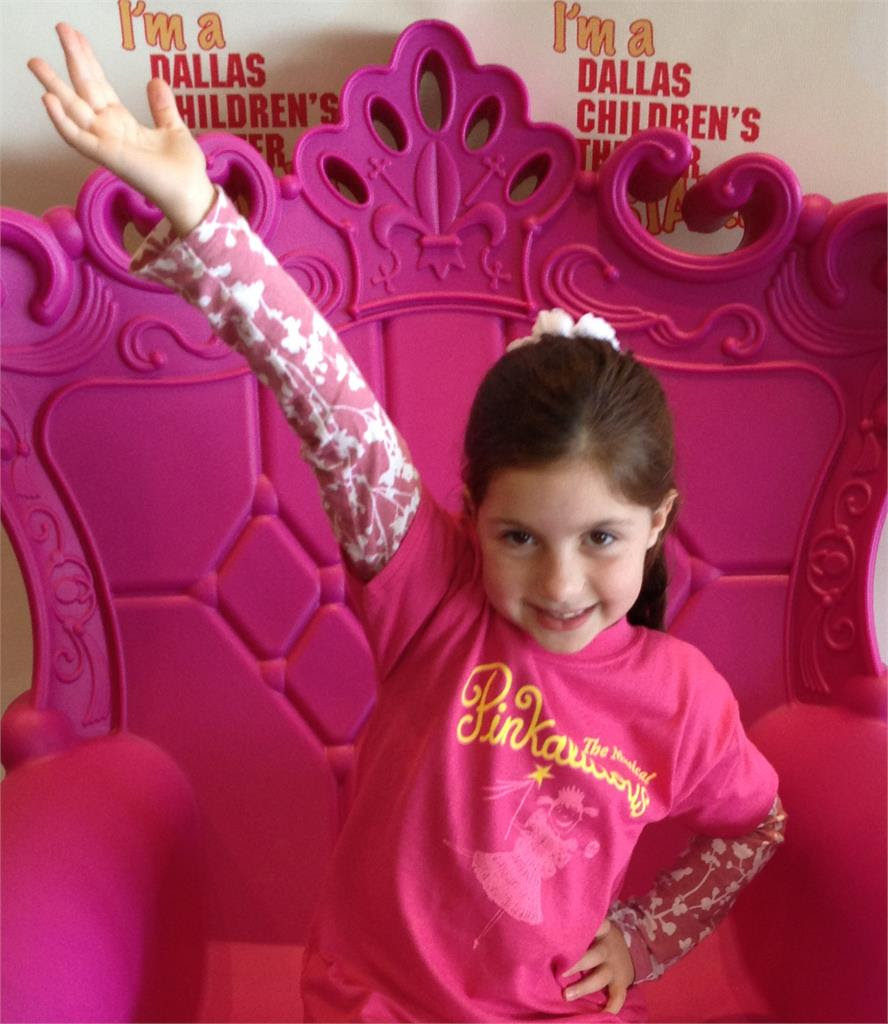 Even though we are living in uncertain times, we must remain hopeful until we can get back together again. The future of Dallas Children’s Theater is bright if we all do our part to help others. One day we will be able to step on the DCT stage and perform. One day we will again be able to come together and play “Zip-Zap-Zop”(a fun warmup exercise). One day we, as a community, will reunite.