Meet the cast of DCT’s National Touring Production of HOW I BECAME A PIRATE. 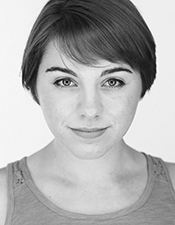 Alex is thrilled to be making her DCT debut in How I Became a Pirate! A graduate from the University of Central Oklahoma, her acting credits include Saturday Night Fever (Annette), A Chorus Line (Kristine), and West Side Story (Graziella). Thanks to Doug, Sally, my parents, and the DCT team. 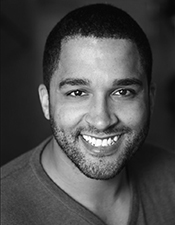 LLOYD HARVEY II
(Swill the Pirate / Company Manager)
Lloyd Harvey is a professional theater, commercial, and print artist. This is his first tour and he couldn’t be happier! As an actor, he has worked throughout the D-FW area with numerous theaters including Casa Mañana, Jubilee Theatre, Uptown Players, WaterTower Theatre, OhLook Performing Arts Center, Artisan Center Theater, Fort Worth Theatre, Contemporary Theatre of Dallas, and Dallas Children’s Theater. He is represented by The Kim Dawson Agency. 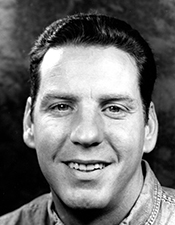 JOHN KELLEY
(Max the Pirate)
John is pleased to be touring with Dallas Children’s Theater again after an 11 year hiatus. Last seen as The Stinky Cheese Man in the international touring production The Stinky Cheese Man and Other Fair(l)y (Stoopid) Tales, How I Became a Pirate marks his fifth tour. John holds a Master’s Degree in Playwriting, and is a Marine Corps veteran of Desert Storm. 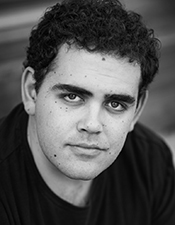 STEVEN MILLER
(Captain Braid Beard)
Steven is thrilled to be making his debut with Dallas Children’s Theater as Captain Braid Beard. Steven attended the University of Southern California and graduated with a major in Theatre Arts and a double minor in Cinematic Arts and Musical Theatre. Since returning to Dallas, he has appeared in several productions including Bye Bye Birdie (Albert Peterson) at The Firehouse Theatre, A Man of No Importance (Rasher Flynn) at Brick Road Theatre, and The Producers (Franz Liebkind) at Garland Summer Musicals. Steven would like to thank his mom Susan, his grandparents Gerald and Virginia, and his girlfriend Lindsey for their love and support. 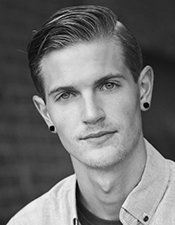 NOLAN SPINKS
(Pierre the Pirate)
Nolan is excited to be working with Dallas Children’s Theater for the first time and to be part of this amazing cast and crew. A native of Evansville, IN, he graduated with a degree in acting from the University of Southern Indiana where he acted in Godspell (Jesus), Spring Awakening (Hanschen), and In The Next Room (Leo Irving). Since moving to the D-FW area, he has worked with Winspear Opera House and Brick Road Theatre. Most recently, he performed the roles of Jason in Bare and Ram’s dad in Heathers at OhLook Performing Arts Center in Grapevine, TX. Nolan would like to thank you all for coming, and hopes you enjoy this show as much as he and his crew have enjoyed putting it together. 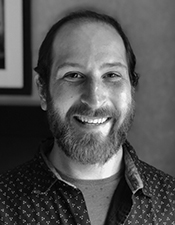 MICHAEL STIMAC
(Sharktooth the Pirate)
Michael is delighted to be part of the cast of How I Became a Pirate and is excited to be working in his first show with Dallas Children’s Theater. He received a BFA in theater from the University of Wisconsin-Oshkosh, earning a Kennedy Center commendation for acting. His credits include A Midsummer Night’s Dream, The Merry Wives of Windsor, Clybourne Park, and The Seafarer. Since moving to Dallas, he has appeared in productions at Shakespeare Dallas, and Shakespeare In The Bar. 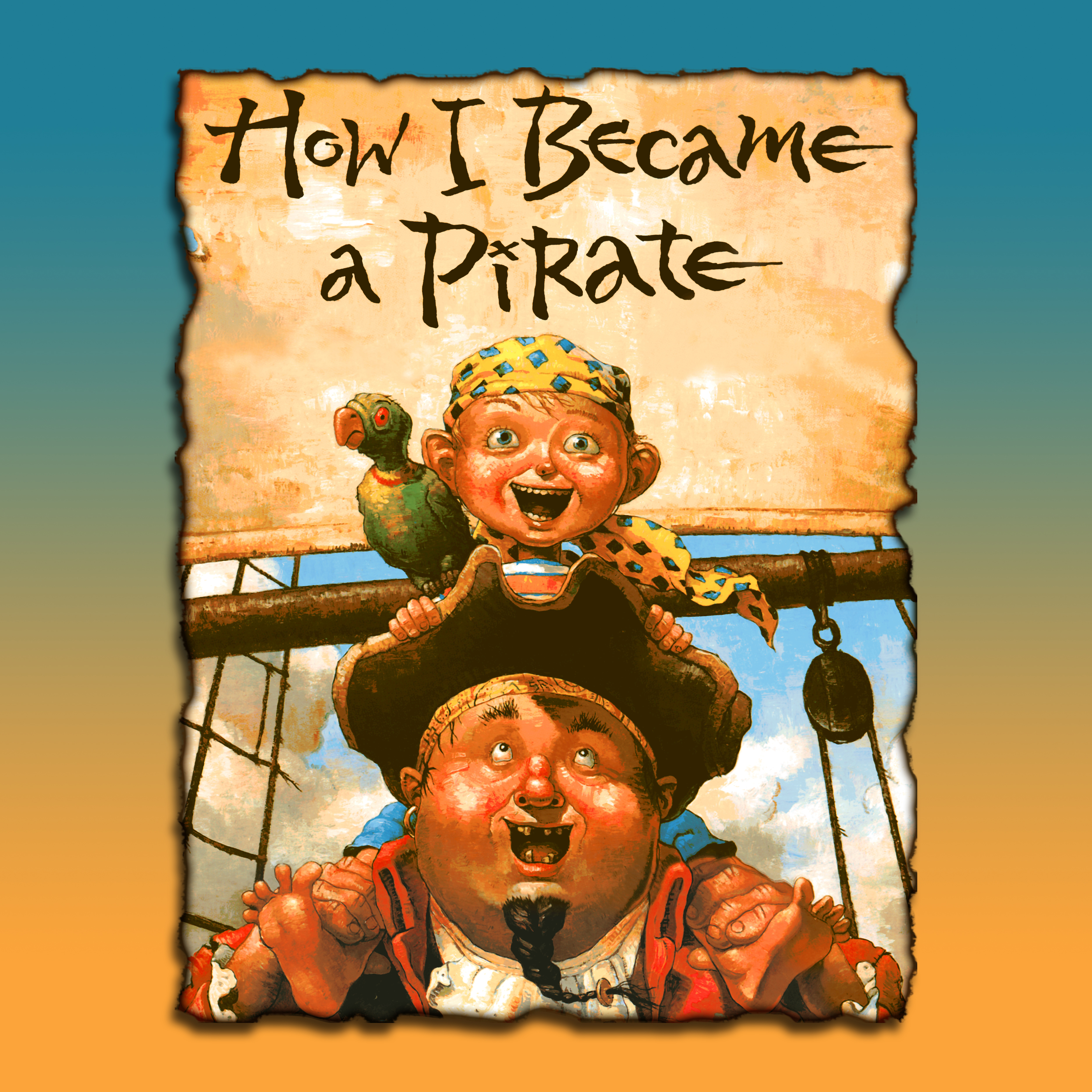 DCT’s NATIONAL TOURING PRODUCTION
HOW I BECAME A PIRATE

Book, Music & Lyrics by Janet Yates Vogt & Mark Friedman
Based on the book by Melinda Long
Illustrations by David Shannon

Ahoy matey! It’s time to sail off on a swashbuckling musical excursion with Jeremy Jacob and his new pirate friends. On board the ship, Jeremy travels to new worlds while learning the rules of pirate life, and searches for a place to bury their treasure. But it isn’t long before he misses his family and yearns for someone to tuck him in at night back home. A story of adventure and finding one’s own heart—a path that can’t be found on any map!