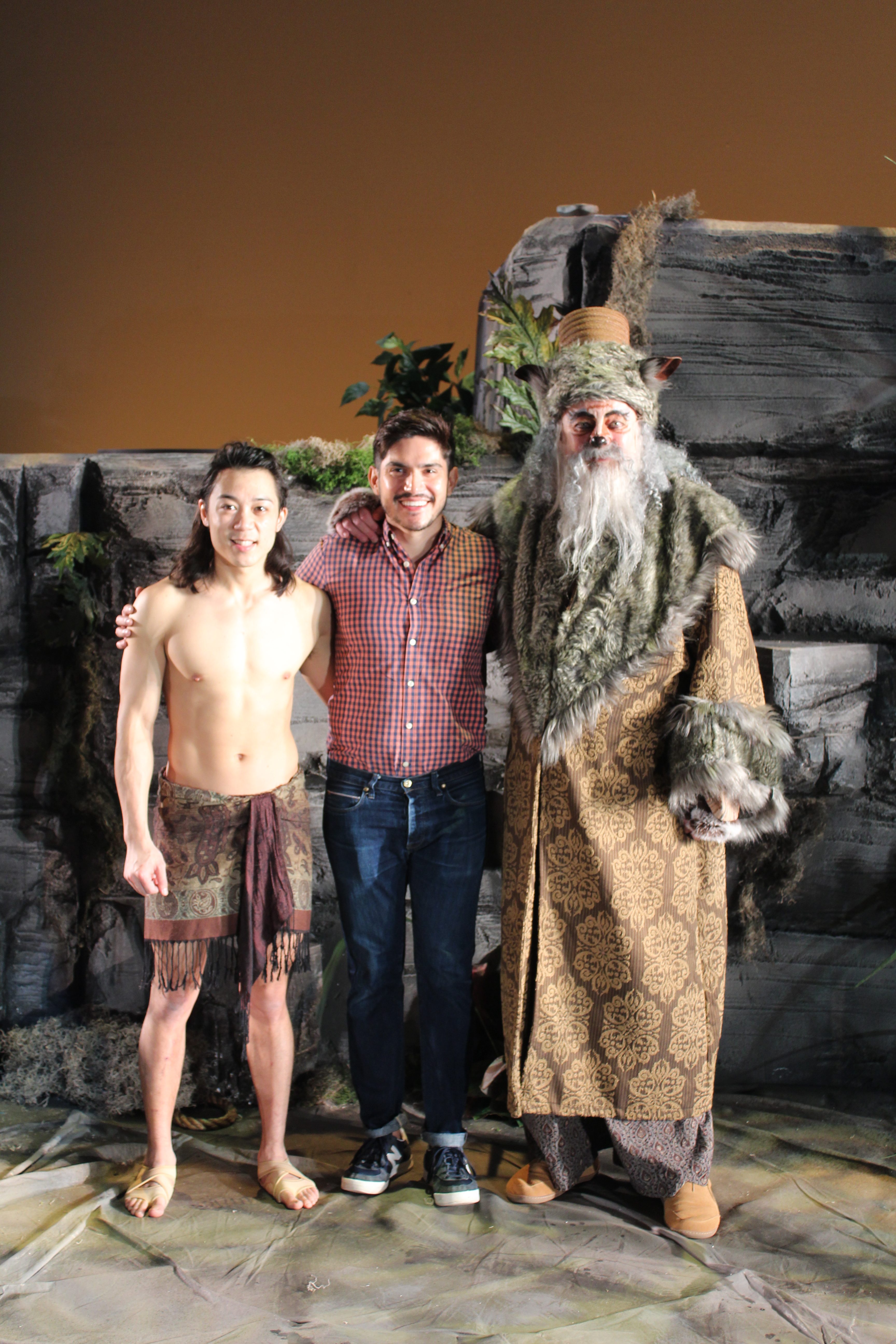 Rafael Villegas played Mowgli when DCT produced JUNGALBOOK in 2003. He acted with Douglass Burks and was directed by Artie Olaisen, both of whom are part of the current production.

Rafael watched a performance of the show and answered some questions for us. Read his answers, and then come see this production for yourself!

What do you think of this version of the show?
I loved it! The costumes were great, the set was beautiful, and everyone played their characters well.

What did you learn from playing the role of Mowgli in 2003?
Well, I was 21 when I took that role. It was my first big lead role! So I learned to take charge while still becoming one with the cast. It was important for me to help them out and give them something to work with on stage.

Why is this a good story for people to see?
This show is a story about acceptance and friendship and loyalty. It teaches values and morals, and for all of us to embrace and accept others. 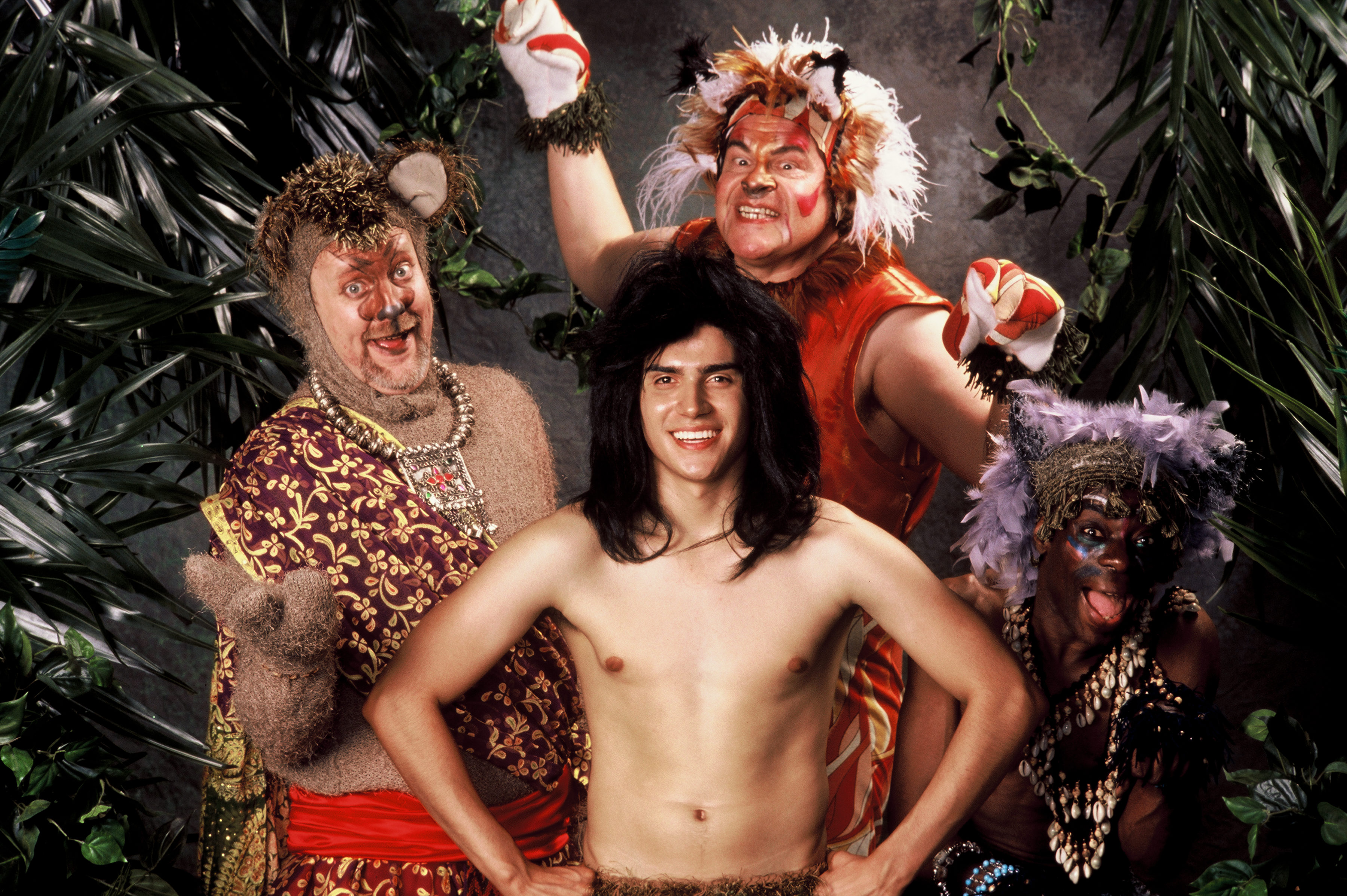 What did your time and work here teach you?
It taught me to focus on my goal. Each year there was a new challenge, and it just taught me to never give up when things got hard. It was a transition from my training into being a professional, so it gave me an opportunity to grow as a professional and develop my work ethic.

What are you working on these days?
I just finished the staged reading of ANDI BOI, and I really hope I get to be part of that on stage. Aside from that, I’ve been working on some film and TV projects. I did some work on Queen of the South and then a project on Netflix where I was lucky enough to work with Richard Dreyfuss and Chevy Chase.

Only 2 performances left! Get your tickets now to meet the new Mowgli and learn about jungle life, loyalty, and family. Get tickets at dct.org.