by Valerie and Tom Jiede 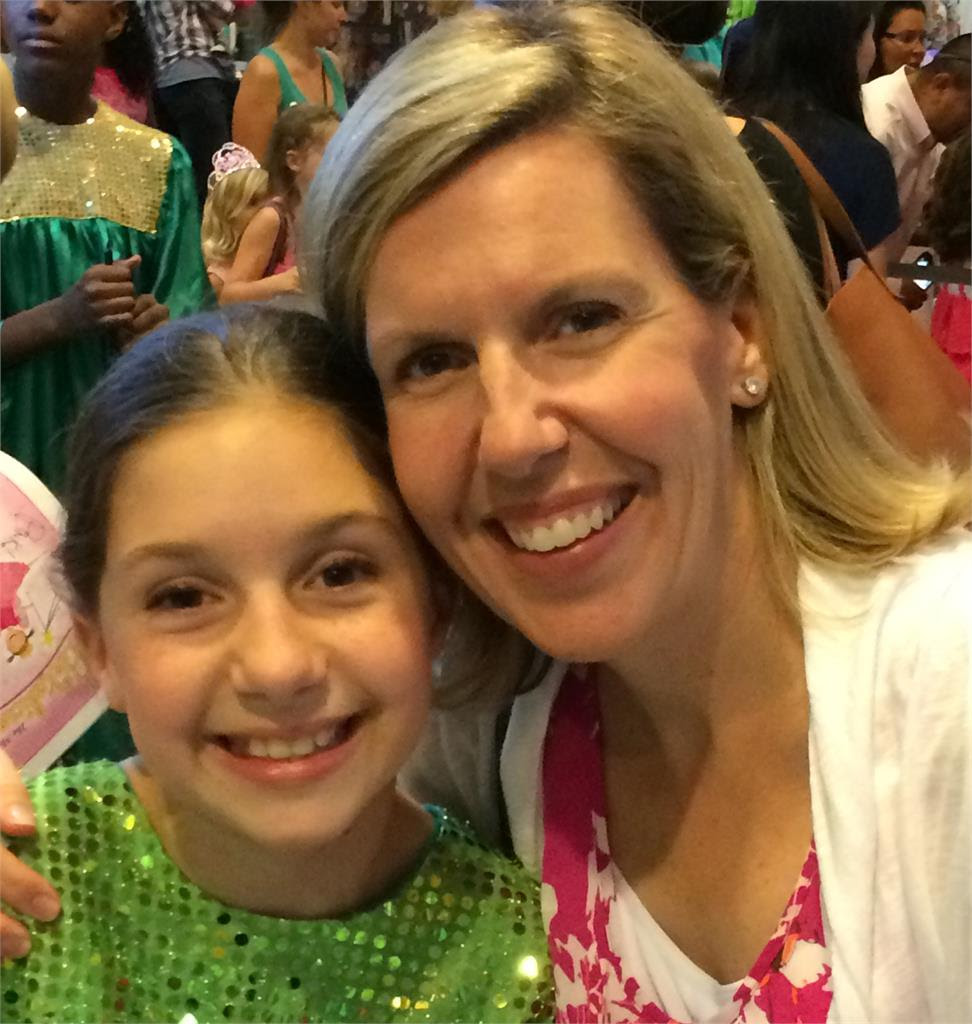 Valerie and Elizabeth after a performance of Pinkalicious: The Musical in 2016

We want to thank all of you who are taking the opportunity during these challenging times to share your DCT stories with us. Elizabeth and her family are great examples of the impact DCT has had on so many families. Read our final installment with the wonderful Jiede family.

How did you originally come to know about DCT?

Our daughter, Elizabeth, read Diary of a Worm, a Spider, and a Fly and Pinkalicious in class in the 1st grade. Once we saw that Dallas Children’s Theater was performing those productions, she was excited to see the stories performed on stage. We loved the Baker Theater, and the people we met starting with those first two performances were very friendly and welcoming to us. The actors were so talented, and watching them inject their own personalities to bring the characters to life really inspired her! From then on, we were frequent guests at DCT shows, bringing Elizabeth and our son, Henry, to as many shows as possible. 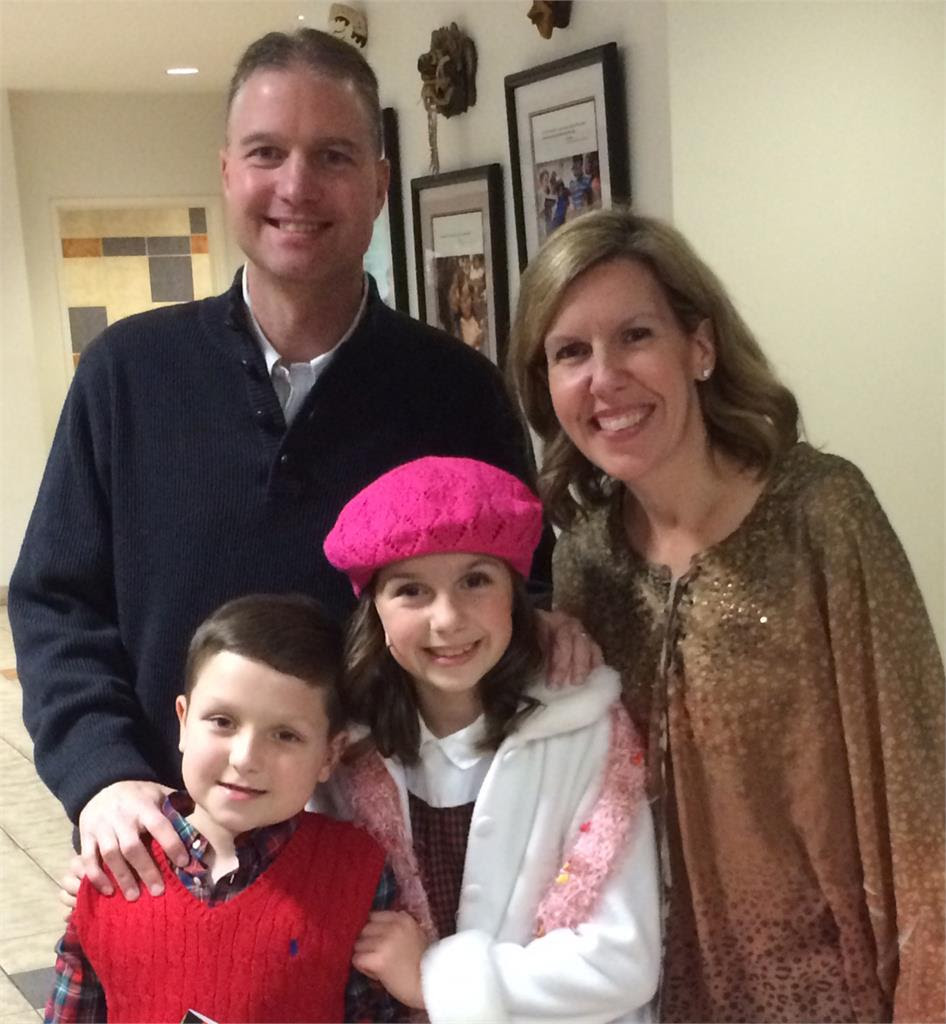 The Jiede family at Miracle on 34th Street in 2015

Both Elizabeth and Henry started enrolling in DCT camps for fun. Those early classes allowed them to choose a character to portray while collaborating with their fellow cast mates to write the plot of the adventure they would perform at the end of the week.

What is your most meaningful memory of your children at DCT?

Elizabeth started Musical Theater classes with Doug Miller in third grade. Little did we know that this new activity would turn into a lifelong love of musical theater! Not only did she quickly come to love acting, singing, and dancing, but she was also introduced to a close community of friends who loved to express themselves through theater. Many of these classmates are still her best friends today!

From her experiences with Mr. Doug, she was able to audition in the fourth grade for DCT’s holiday production of Miracle on 34th Street.  We were very excited to audition, having seen and loved their previous production of the show. So we were even more thrilled when she was cast as the character of Susan Walker in the show!

The whole Miracle experience was fantastic from the first audition to the closing curtain of the final performance. Elizabeth learned so much from DCT’s expert directors and the entire Miracle crew to prepare her to perform in such a high-quality production. She was mentored by an amazing, well-regarded cast of actors for this new experience. The entire crew of adult and child actors were so much fun and collaborative and became an instant family. 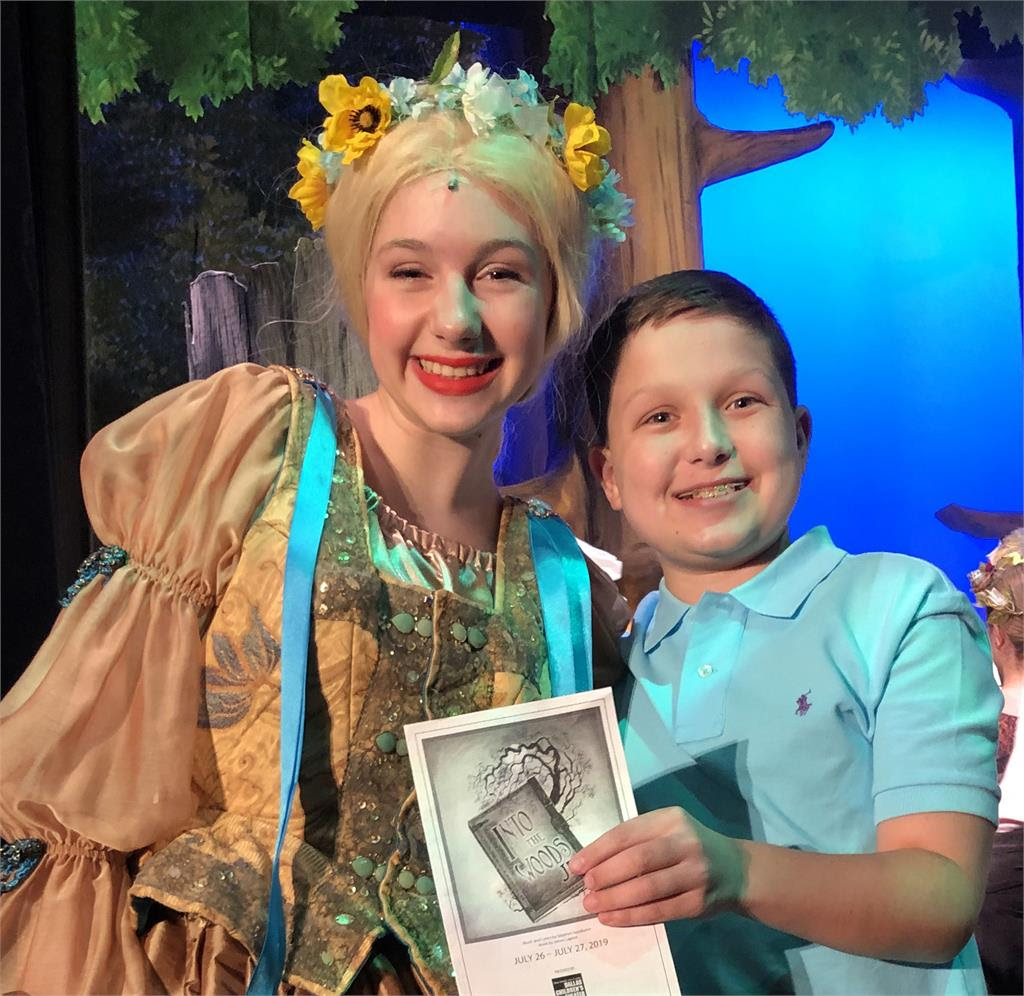 Elizabeth and Henry after Into The Woods, Jr. in 2019

What is valuable about taking your children to a DCT production rather than watching a movie or TV?

We appreciate live theater for many reasons. First, it is good family time together away from our devices and screens where we can discuss the story line and performances in person. It is a more immersive form of entertainment where we participate more actively as an audience, taking in the talents of the live performers and the choices of the author, the director, and the musicians.

We also strongly believe that it helps us all learn empathy and compassion. By seeing the performers act out their roles in person, we better understand their personal motivations. In this divided world, those are very valuable traits to have and develop. 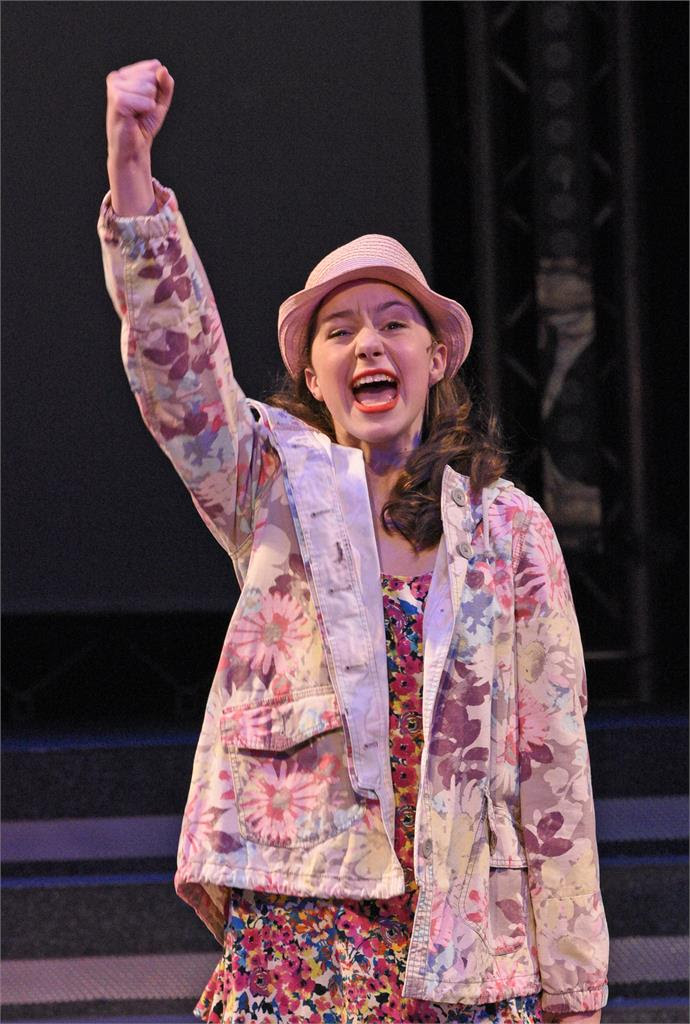 Elizabeth in Next Stop Broadway 2020

What do you think is special about the DCT experience, and why do you continue to come back to productions?

For our family, attending a DCT production is a magical experience.  It begins when we open the door to the theater building, seeing how DCT has transformed the performance into an event, with warm greetings, show-specific decorations, and sometimes even special pre-show entertainment. The experience is magical to us as frequent guests, and we know that the same magic is felt by everyone, whether new or experienced with DCT. We love DCT’s inclusiveness of reaching out to audience members who are attending their first show, those with special needs, and those who wouldn’t otherwise be exposed to live theater without DCT’s help. The talented DCT staff has become a family to us over the years, and we miss seeing them in person!

How has your family’s involvement with DCT evolved over time? 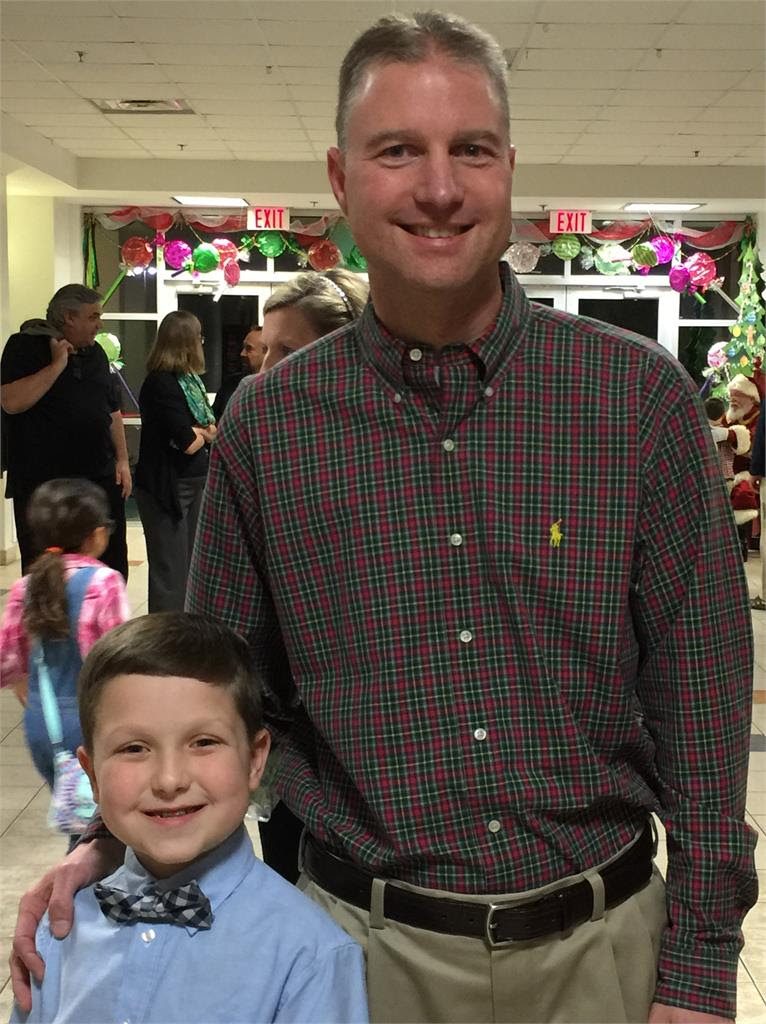 Tom and Henry attending a DCT show in 2015

Our family’s participation with DCT has increased over the years.  We enjoy watching Elizabeth and now Henry grow in the Musical Theater Conservatory. Nancy Schaeffer and her team create a safe, nurturing environment for children to express their creativity while having an amazing experience. We enjoy attending as many shows as we can and look forward to future seasons.

Elizabeth’s training has prepared her well for additional DCT mainstage shows and summer productions. Both Elizabeth and Henry have continued Musical Theater training and perform in an annual Spring showcase called Next Stop Broadway. We are always blown away by the level of talent that Mr. Doug and his team produces with the Conservatory students!

We are so thankful to the entire DCT staff for developing our children into confident, kind, collaborative young adults!

Did you miss the past memorable moments with the Jiede family? Read Elizabeth’s post here, and Henry’s here.