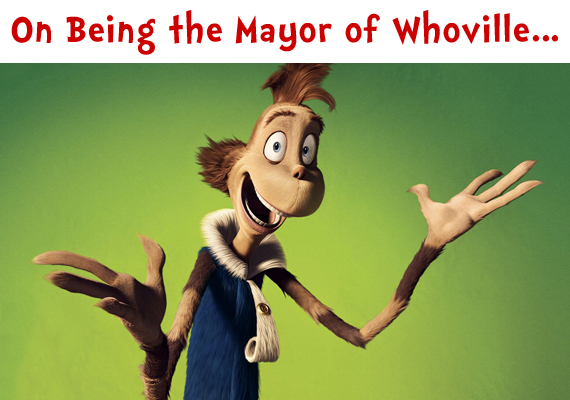 The poor Who Mayor had big troubles for sure,
Although his whole planet was miniature.

A little man running a family and planet,
Which other Who parents just took for granted.

Whoville’s always been small, but not due to shrinking.
The Mayor’s real woe was that his son JoJo was Thinking!

His thinks were abnormal, so big and fantastic,
The Mayor was ready to do something drastic.

Then JoJo saved his small town with a Yopp
Then Mayor realized he was a super proud Pop.

He learned not to question this affinity to Think,
And instead decided they work better in sync. 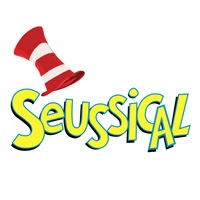 “Oh, the thinks you can think” when Dr. Seuss’ best-loved characters collide 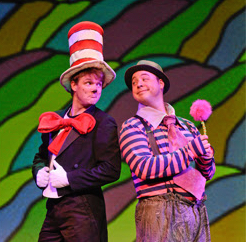 and cavort in an unforgettable musical caper! The Cat in the Hat, Horton the Elephant, Gertrude McFuzz, Mayzie LaBird, JoJo, and others are your guides in this fantastical, magical exploration of family and friendship through the Jungle of Nool, Circus McGurkus, and the tiny world of Whoville! Discover what it takes for Horton to withstand ridicule and danger to save the day in this cornucopia of adventure that truly offers something for everyone!

Tickets and more information at dct.org