Bold and inspiring, here’s how Louisa May Alcott was ahead of her time… 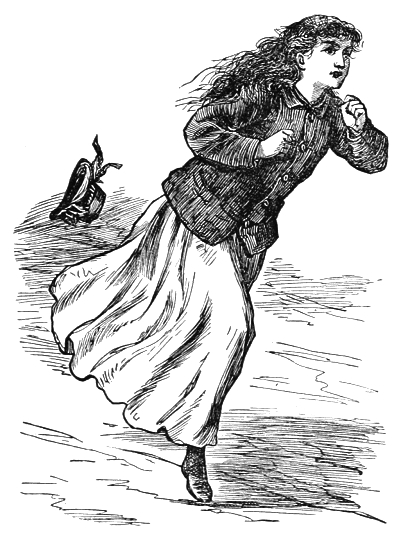 1. In the 1850’s, running in long skirts and leather shoes was far from easy, and jogging had not yet been popularized as a sport. Still, Louisa May Alcott loved to run, and when she served as a nurse in the Civil War, she was frequently seen jogging in the mornings to keep up her spirits! 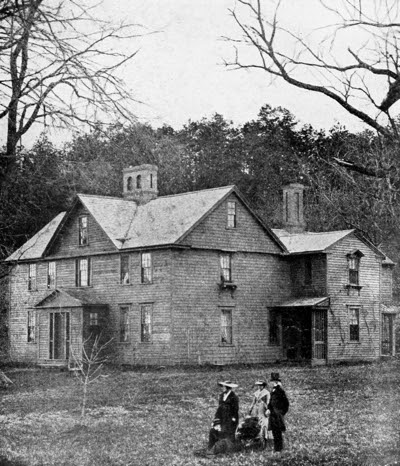 2. The Alcott’s family home was used as a secret station along the underground railroad. Alcott later wrote that she took more pride in the small help her family provided during that time, than in all the books she ever wrote. 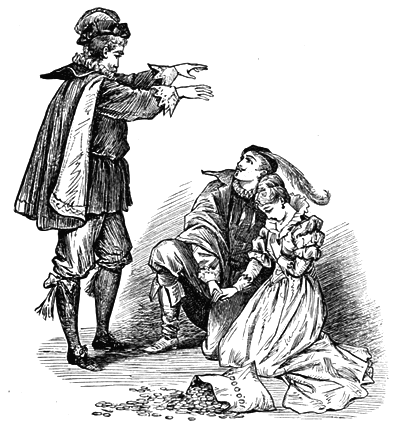 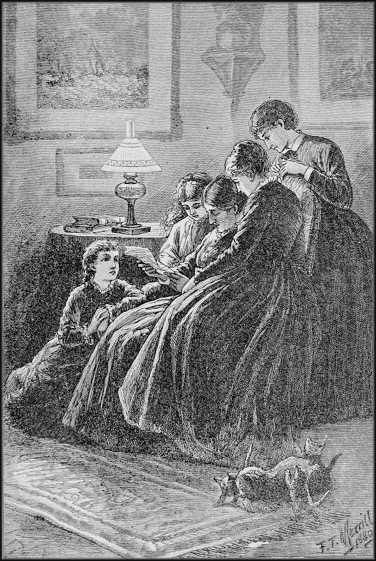 4. While keeping a journal is often seen as an inherently personal thing, Louisa May Alcott’s childhood journal was frequently read and reread by Louisa and her parents! Her mother often left little notes of encouragement in the pages, and sometimes Louisa would make a note, years later, laughing at a promise she failed to keep or finishing a story that was interrupted.

5. Louisa May Alcott was the first woman registered to vote in Concord, Massachusetts. She was so determined to vote and have other women 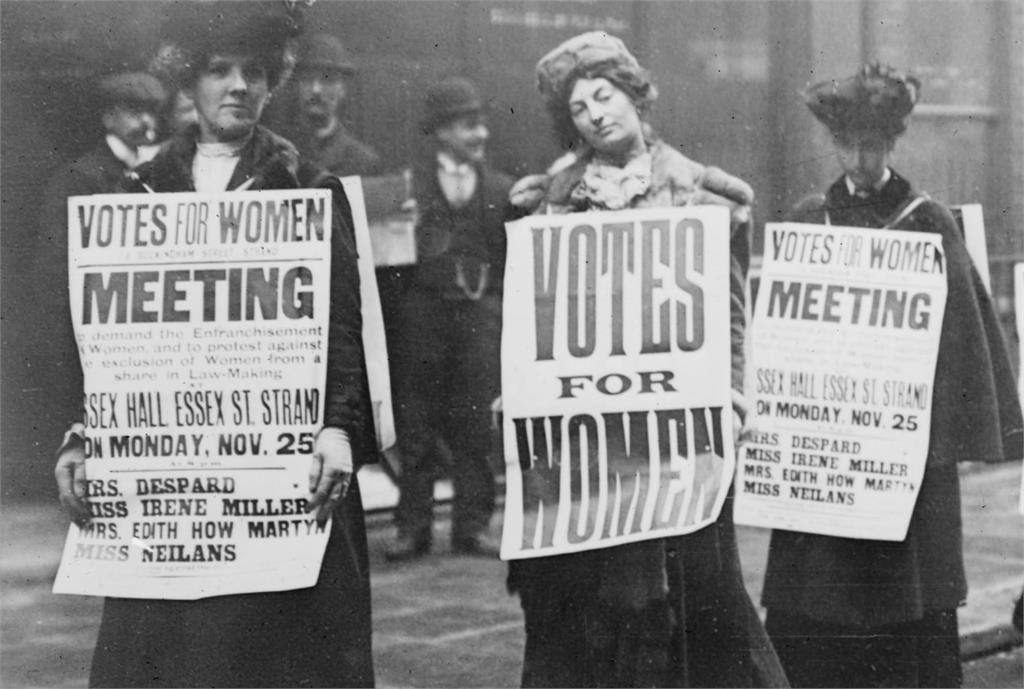 vote that she passed out petitions and organized meeting groups about the importance of voting and even resorted to scolding and dragging groups of women who claimed to be “too busy” or uninterested to register. The turnout was disappointing (one vote only had 8 women arrive total, 2 of which were Louisa May Alcott and her sister Anna), but Louisa kept voting anyway. 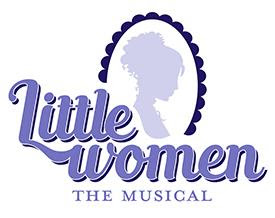 TEEN SCENE PLAYERS PRESENT
LITTLE WOMEN: THE MUSICAL
Script & Lyrics by Linda Daugherty
Music & Lyrics by B. Wolf
Based on the book by Louisa May Alcott
Directed by K. Doug Miller

Celebrate life, love, and family in this festive musical adaptation of Louisa May Alcott’s cherished novel set against the backdrop of the American Civil War. The March sisters –romantic Meg, spirited Jo, sweet Beth, and headstrong Amy – face adventure, heartbreak, and enduring hope as they weather life’s changes in this timeless drama. Embrace the spirit of the holiday season through a story that has captured the hearts of readers for more than 150 years. Performed by the DCT Academy all-teen cast!