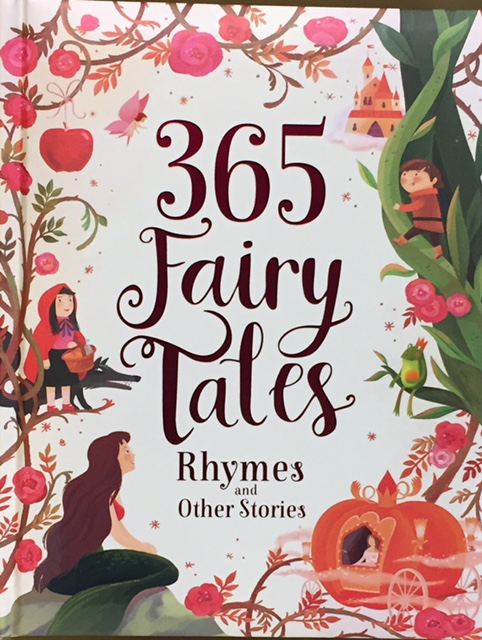 I’m not sure if my kids actually know what happened to Little Red Riding Hood. It’s a fairy tale, and for some reason, fairy tales have not been in our collection of bedtime stories. Like many of my peers, I rely on Disney to turn fairy tales into movies, and then cross our fingers that they sink in enough to stay in the realm of important tales with a moral lesson that get passed on to the next generation.

As they prepared for the production of JACK AND THE BEANSTALK, puppeteers and directors Sally Fiorello and Doug Burks talked about the picture books that would absorb them for hours as children. I remember those books; I had them too. The artwork was beautiful, taking up the whole page, and the language was colorful and at times, so complex that someone would have to read them to me. 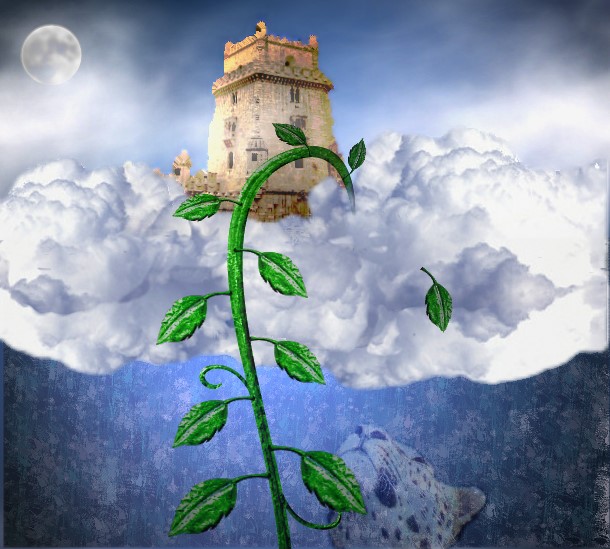 After the first read, the pictures were all I needed to get through the story the next time. My memory and my imagination would do the job, and like Sally and Doug, I could spend hours lying on my belly staring into the world of the book.

My eyes were on the book, but my mind was in the world of the story.

I was fortunate to know Professor Jack Zipes during my time at Children’s Theatre Company in Minneapolis, and his studies in Comparative Literature at the University of Minnesota focused on fairy tales. He went so far as to say that fairy tales not only stretch a child’s imagination, but also develop critical thinking skills. It seems bold to say that a story could have that much of an impact. But think about it. 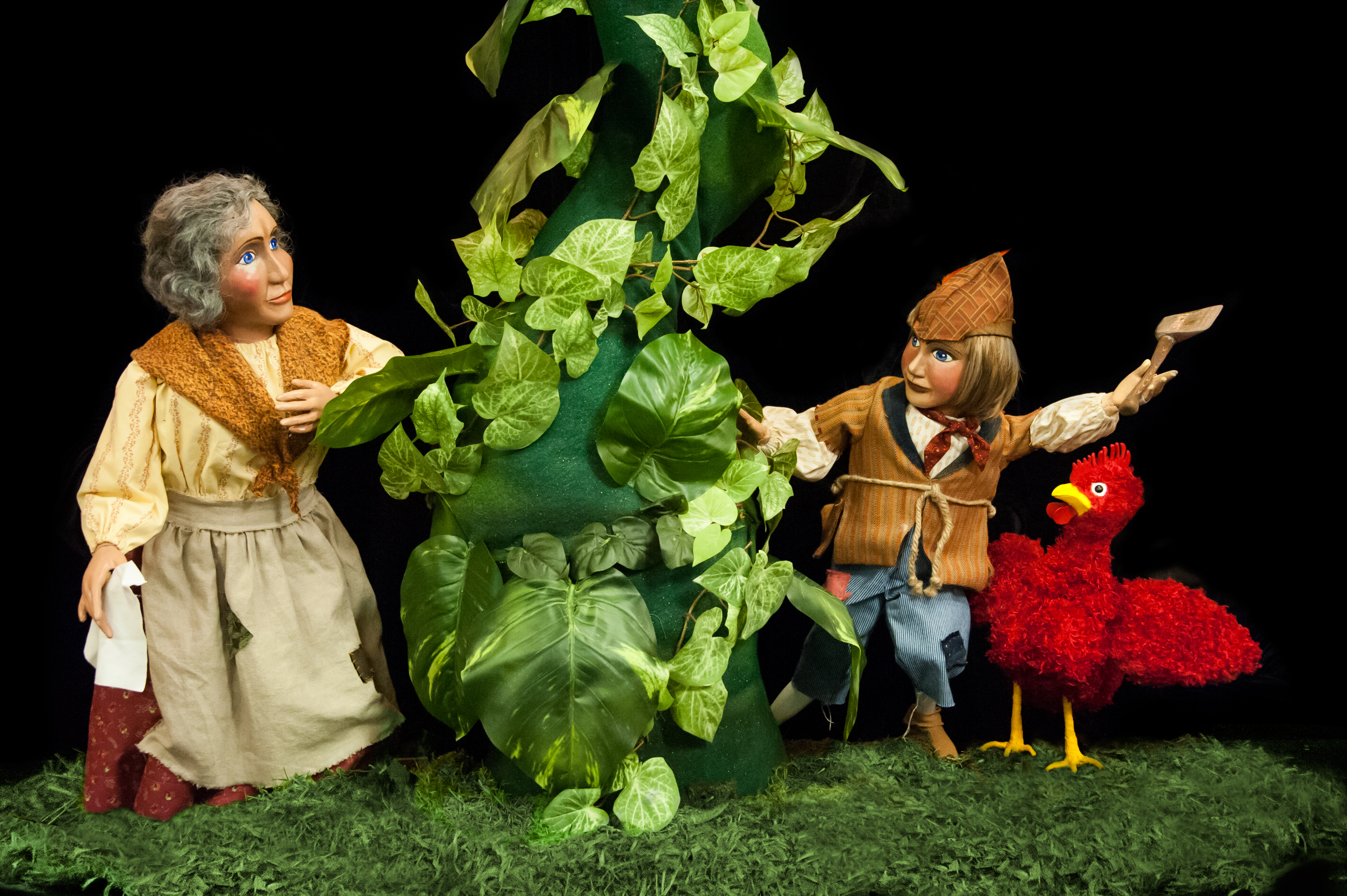 If you’re familiar with those Grimm brothers, you know that the stories have been softened a bit through the ages. We don’t focus on Hansel and Gretel’s father, and why he sent them into the woods by themselves to face a cannibalistic witch. We like to talk about the house made of candy and how resourceful the brother and sister are together. We don’t want to scare our children, because we know how powerful their imaginations are, and fairy tales have powerful triggers in them that can ignite their brains into…thinking. 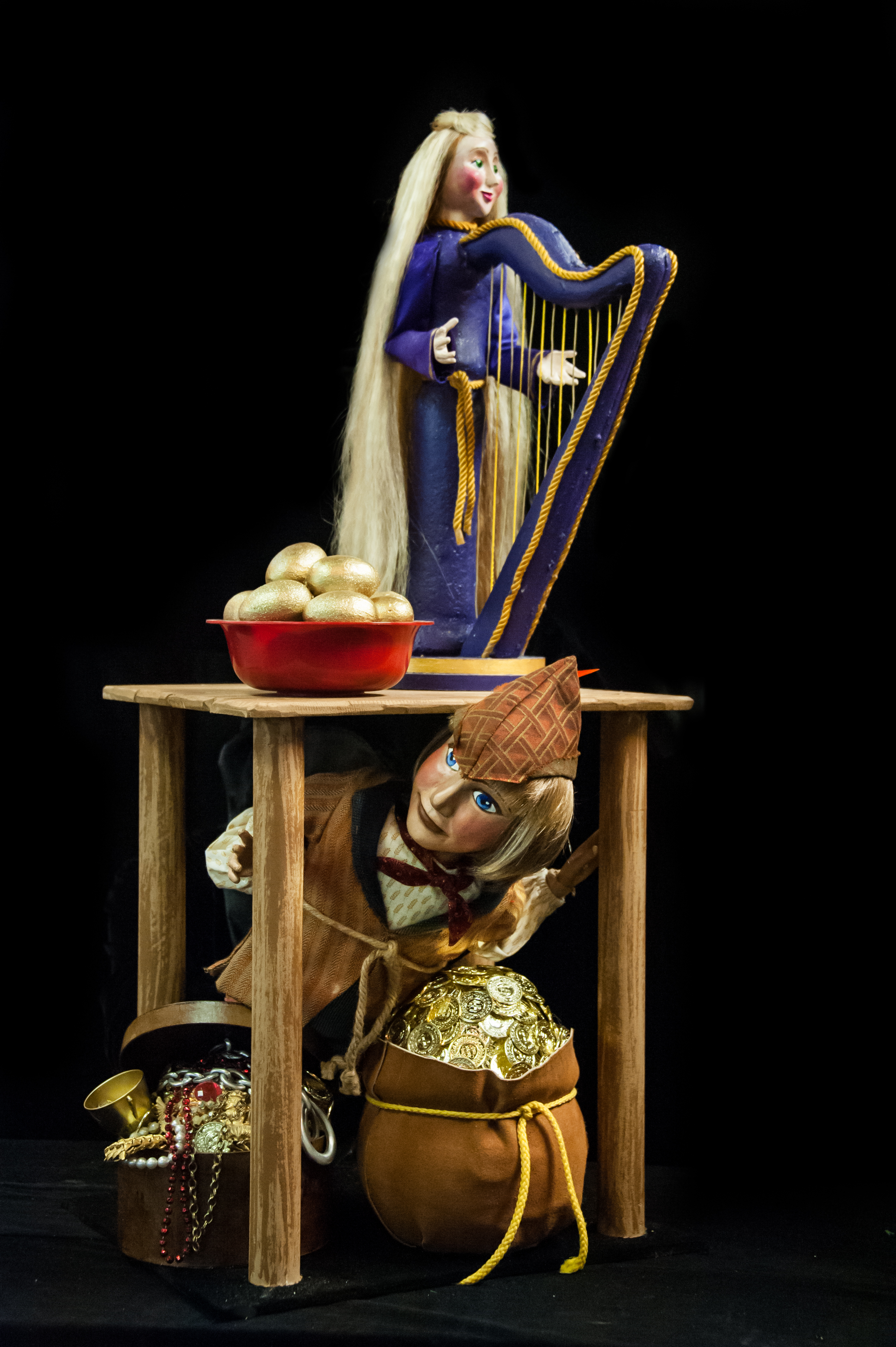 With our production of JACK AND THE BEANSTALK, Jack’s quest begins as he tries to make some money to take care of his sick mother. At this point, children are absorbed by the live picture book that Kathy Burks’ puppets create in the theater. There is magic as a beanstalk grows, there is laughter with the scene-stealing Goldie the Hen, and like any good fairy tale, there are lessons to learn. Imaginations will be firing on all cylinders. Of course you can’t have JACK AND THE BEANSTALK without a giant who poses a threat, but it’s okay. Ultimately our kids’ will be left with an unbelievable adventure, and our children’s resilience when faced with the scary simply helps better prepare them for the real world.

Kathy Burks Theatre of Puppetry Arts’ JACK AND THE BEANSTALK runs March 3-26. For more information, visit dct.org, and maybe pull those picture books out of the attic. After you get immediately transported back to your own childhood, share them with another hungry imagination.