¡Hola! Grammy Nominee family artist Sonia De Los Santos is smiling through quarantine, because she’s making videos for families to enjoy all around the world! Her activities and songs provide hours of entertainment. 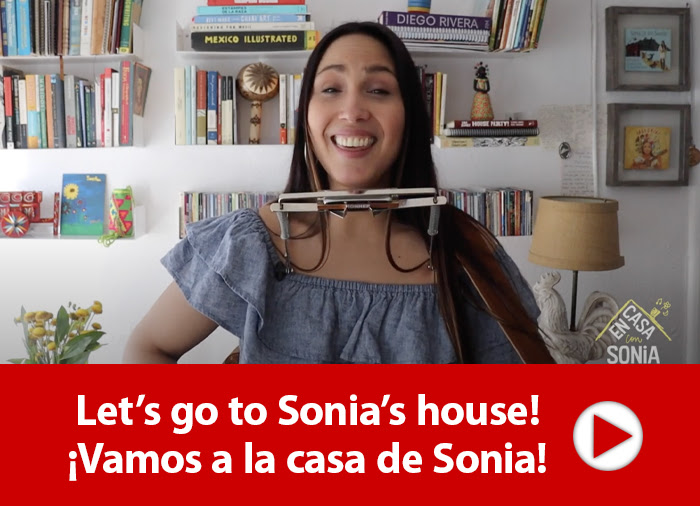 About Sonia: Sonia was nominated in 2019 for a Latin Grammy® with her second family music album titled ¡Alegría! and has been hailed by Billboard as “one of the Latin Children’s music artists you should know” and “Best Latin Children’s Music”.

She has been featured on NBC’s Visiones, Sirius XM’s Kids Place Live and WXPN’s Kids Corner among others. She has also made numerous appearances as a singer and guitarist on TV shows like ABC’s Good Morning America, CBS’s The Early Show, and Sprout’s The Sunny Side up Show and has performed with her band in renowned venues and festivals such as Lincoln Center, Carnegie Hall, Lollapalooza, Austin City Limits, The Getty Museum, Smithsonian Folklife Festival, and many more.
Source: soniadelossantosmusic[dot]com/meet-sonia

Ever wanted to make your own musical instrument?

If you’re feeling crafty, make your own rainstick with Little Island, New York teaching artist, Kelsey Van Ert, out of common household materials. It’s a ton of fun, and so relaxing to listen to because it sounds just like rain! 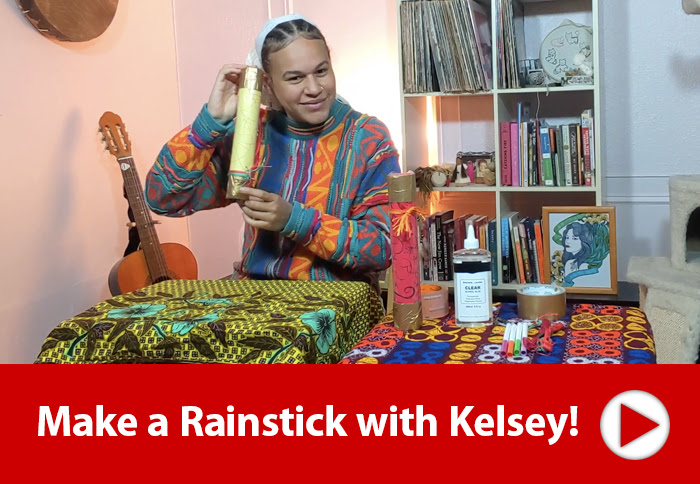 Did you know? The rainstick is a traditional instrument thought to have originated in Chile. People hollowed-out cactus branches, inserted cactus spines and then filled them with pebbles, raw rice, or dried beans.

Plan a music night with your family and enjoy these great resources!