DCT Mom, Sherry Ward, shares what it was like growing up watching the iconic Schoolhouse Rock on Saturday mornings!

Lolly, Lolly, Lolly, get your adverbs here. I didn’t even need YouTube’s help with that one. You probably didn’t either. Schoolhouse Rock was and still is something very special, even though our Saturday morning routines might not be exactly the same anymore.

Schoolhouse Rock shows the power of music, right? When you set something to music, it just sticks in your head. I’m not talking about an earworm, when you get a song stuck in your head and can’t get it out, I’m talking about using rhythm and melody to plant something important in our heads. When my son, Christopher, was three, we were trying to teach him how to spell and write his name. We were wishing we had named him Eli or something simpler, but we knew that he enjoyed Mickey Mouse Club, so we put his name to the tune of that song to help him remember: CHR-IST-O-P-HER.

It actually worked. Although now that he’s fourteen, he just goes by Chris, but I’m confident he’s still able to spell his name. 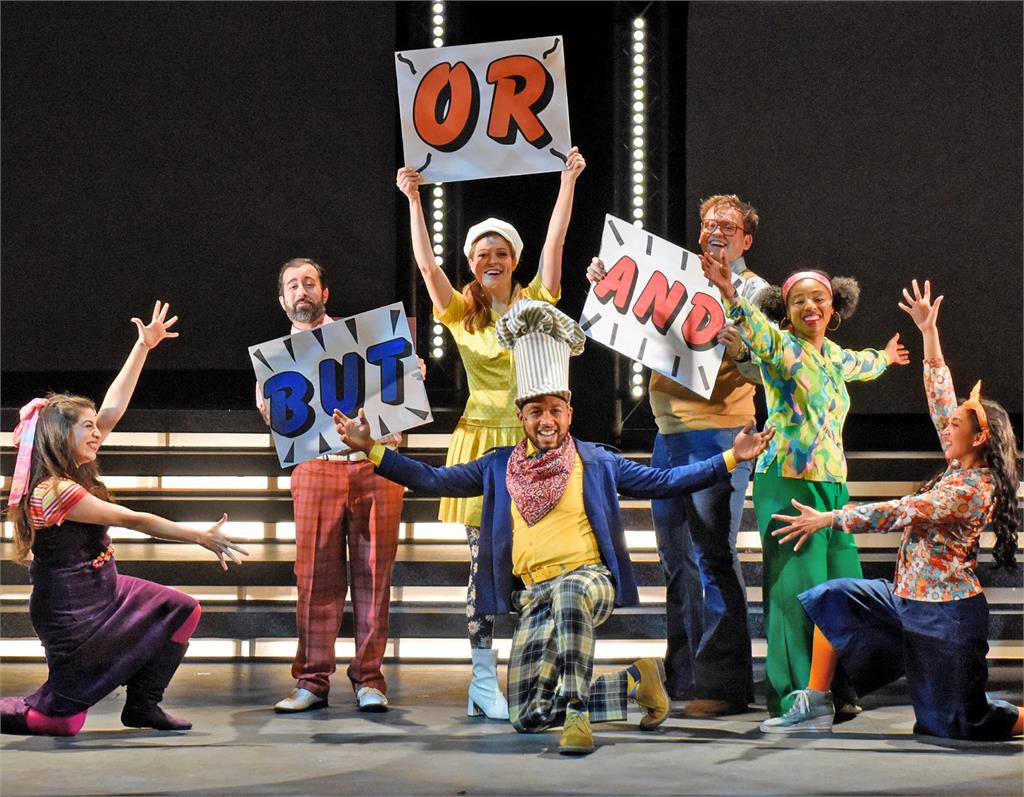 Schoolhouse Rock made learning things fun, and they were things that complemented exactly what kids were learning in school, but then also introduced ideas, like women’s rights, that they wouldn’t necessarily learn in elementary school. What a great way to kick off a conversation.

I miss Saturday mornings…Good news, though, we still have time to make it to a DCT performance of SCHOOLHOUSE ROCK LIVE! If you ever wondered what could be more fun than watching the cartoons with your kids, it’s hearing the familiar, beloved music live, with a live audience.

It wouldn’t surprise me if there are a bunch of grownups embarrassing their kids as they sing along with our actors LIVE at DCT. I can’t wait to see you there! 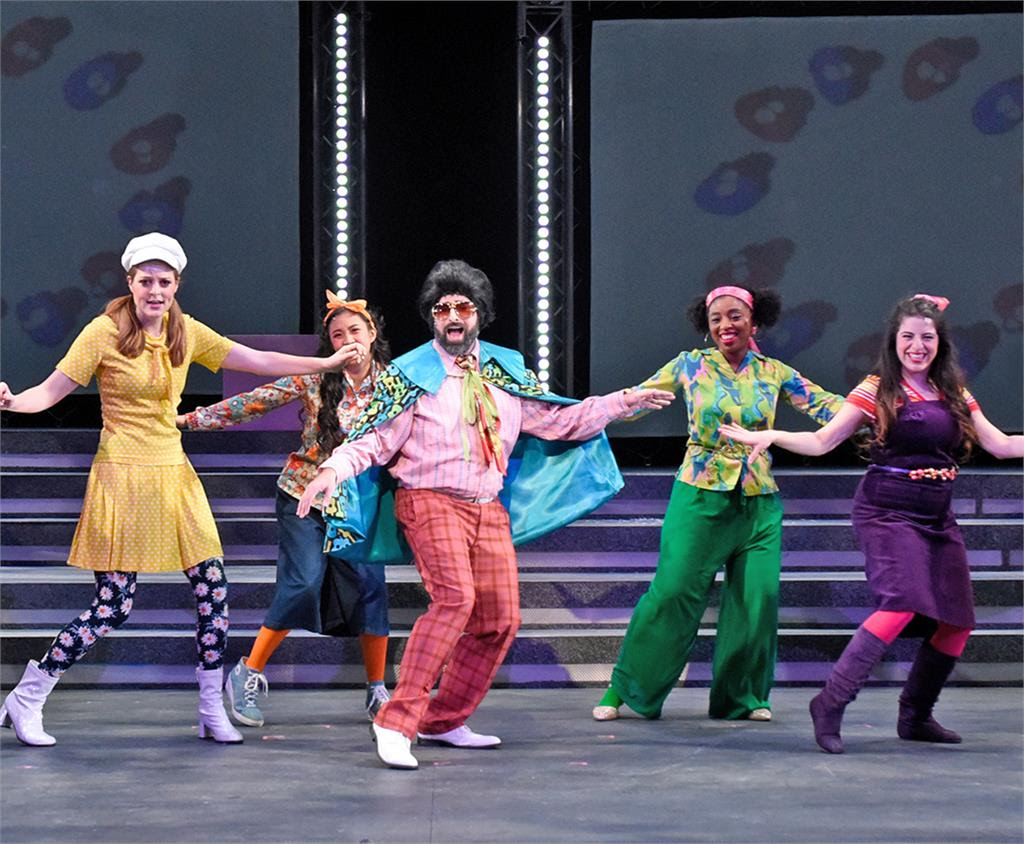 SCHOOLHOUSE ROCK LIVE! JR is used with the authorization of MTI.

Photos by Karen Almond; and courtesy of Sherry Ward