The Youthful World of Eric Carle 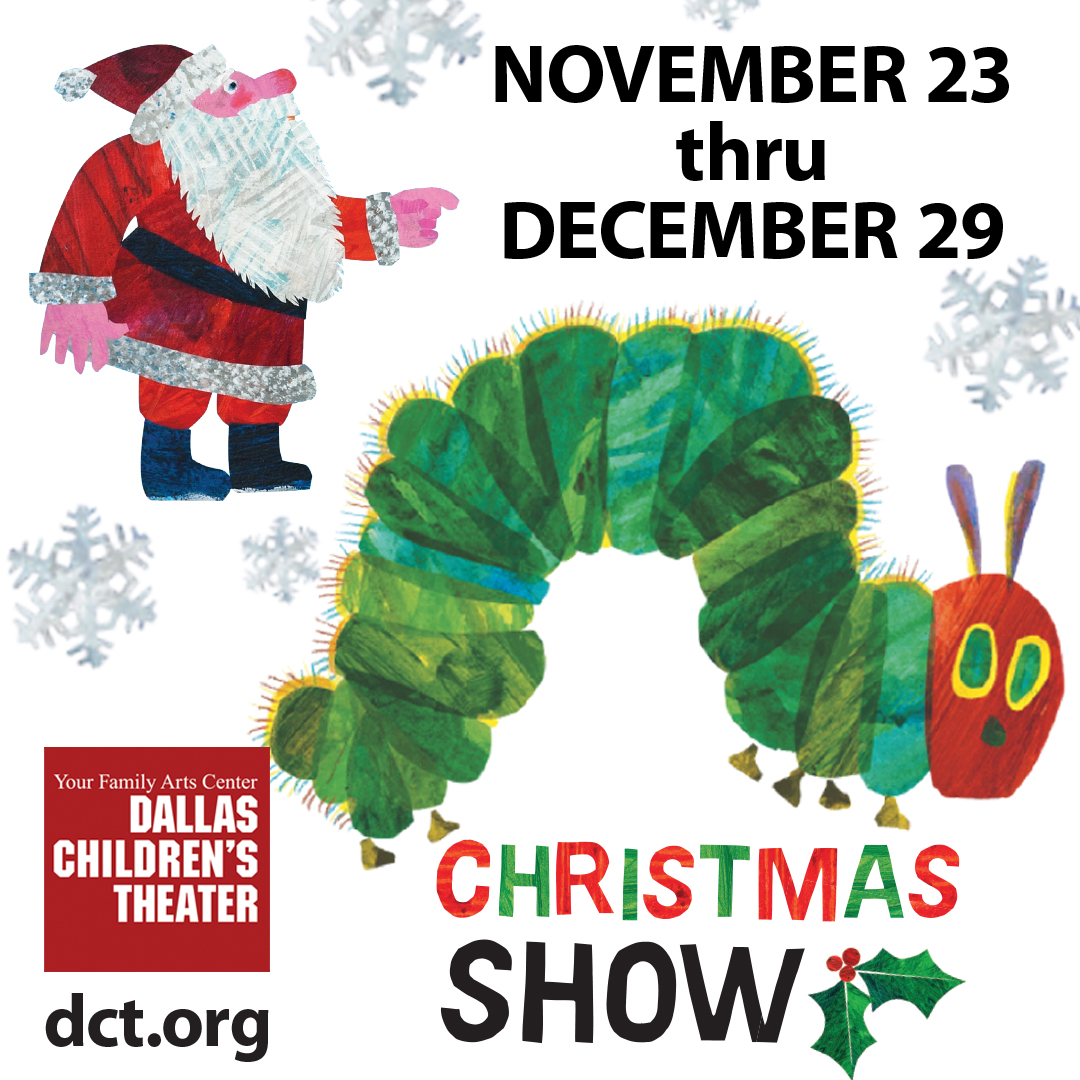 Eric Carle liked to sneak parts of his friend’s names into his collages—even the collages in his books. The most common hidden name is “C&R” which is the first letter of his children’s names: Cirsten and Rolf!

The non-scientific explanation for The Hungry Caterpillar butterfly coming out of a cocoon and not the more scientifically-accurate chrysalis is that when Eric Carle was a child his father would tell him to “come out of his cocoon” and be more receptive to the world around him. He liked the sound of that much more than “come out of your chrysalis”. In his words: “Poetry won out                                  over science!”

Eric Carle and Mr. Rogers are the same age, and he taped a short segment on Mr. Roger’s Neighborhood with him. Eric Carle has said of his and Rogers’ work: “I think he and I try to do the same thing, which is to take a subject we consider important and explore it with our audiences and readers. We don’t tell children, we let them discover for themselves.”

Eric Carle is bilingual, speaking both English and German. He was born in Syracuse, New York and spoke English until he was 6, but moved to Germany and then spoke only German. When he moved back to the United States, he was 22 and he spoke English once more.

The iconic Hungry Caterpillar almost never existed! Eric Carle’s original idea was a green “bookworm”, and it was to be called “A Week With Willi the Worm”. His editor, Ann Beneduce, wasn’t fond of the idea of a worm character, and suggested a caterpillar instead!

This holiday, bring your family out of the cocoon to enjoy all things Eric Carle at Dallas Children’s Theater 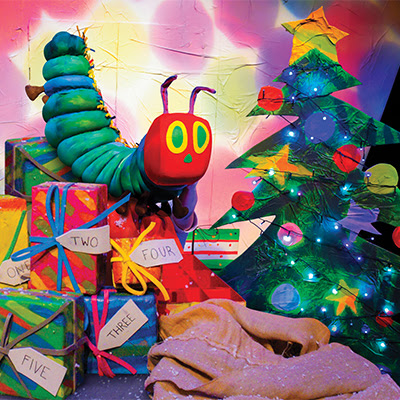 And he was still hungry! So…the Very Hungry Caterpillar came back to Dallas. During the 2019 holiday season, the whole family can make their way to a happy place thanks to a new collection of stories brought to life from beloved children’s author/illustrator Eric Carle. Enjoy Brown Bear, Brown Bear, What Do You See?; 10 Little Rubber Ducks; Dream Snow; and of course, a reprisal of The Very Hungry Caterpillar – now celebrating its 50th birthday! Filled with colorful puppets and adorable animals, this extraordinary spectacle is pure holiday magic, and sure to be a sellout, so buy your tickets early!

THE VERY HUNGRY CATERPILLAR and associated logos are trademarks and/or registered marks of Eric Carle LLC, © & ™.