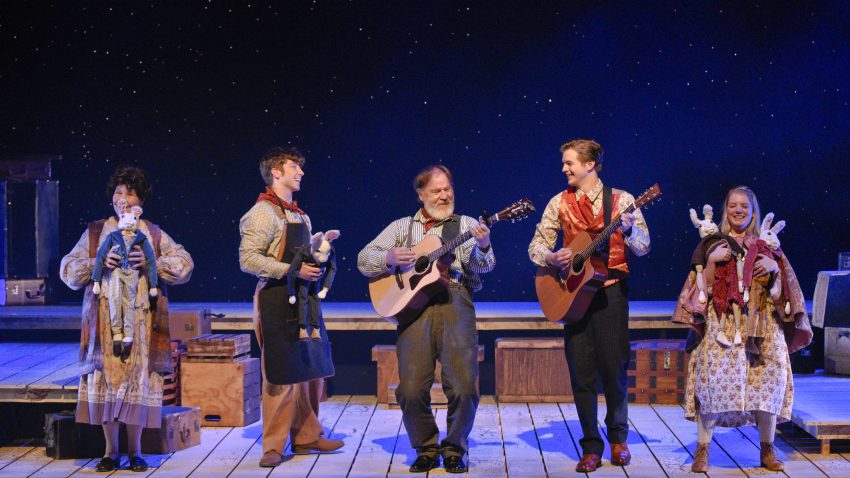 As DCT was preparing for the 2015-2016 season, we all knew that Kate DiCamillo’s story THE MIRACULOUS JOURNEY OF EDWARD TULANE would be special. It’s simple but relevant story resonated with so many of us in an enduring and powerful way. This weekend, the DFW Critics agreed. In fact, DCT received several Dallas Fort Worth Theatre Critics Forum Awards for the 15-16 season, and our team of artists are to be congratulated!

This season, 2016-2017, our theme is Me, the Recipe. We are challenging our young patrons to discover the key ingredients that go into the development of the greatest masterpiece there is…a living, breathing, happy, human being. When we think about the key ingredients that make Dallas Children’s Theater what it is today, there’s no question that it is the vision of the creative artists in bringing works like EDWARD TULANE to life. Each year, a group of Dallas Fort Worth Theatre Critics name the best of the best out of the hundreds of productions they attended at theatres throughout DFW in the previous season. This process requires a great deal of deliberation, but as TheaterJones said, “…we did agree on many things, such as…how much Dallas Children’s Theater’s THE MIRACULOUS JOURNEY OF EDWARD TULANE made us bawl.”­­­­

Today we honor our own Associate Artistic Director, Artie Olaisen, for receiving an award for Outstanding Direction for EDWARD TULANE, and the five actors who received the award for Outstanding Performance by an Ensemble. The actors: Sonny Franks, Johnny Lee, Steph Garrett, Georgia Clinton, and Haulston Mann played 26 characters encountered by Edward, a toy rabbit, on his journey. Of course Artie acknowledged, “We consider our exquisite design team as part of our ‘ensemble’ in this piece.” 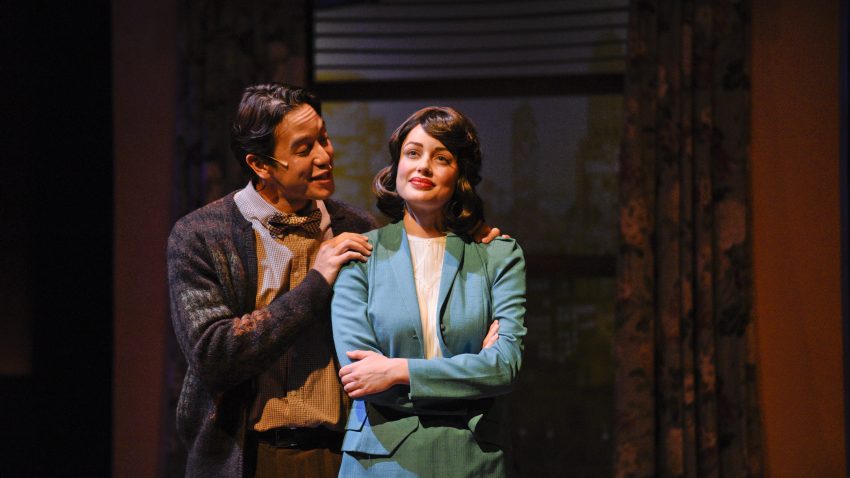 More than 200 local artists were a part of the Dallas Children’s Theater stage last year, serving as key ingredients to a wonderful season. We salute them all, and we thank DFW Critics for recognizing Artie and the EDWARD TULANE team, along with Dallas favorite Janelle Lutz who received an award for Outstanding Performance by an Actress for her portrayal of Doris in MIRACLE ON 34TH STREET, along with other memorable performances this season.

Finally, under the award section for “Special Citations,” the Critics called out Dallas Children’s Theater for providing sensory-friendly performances for kids with sensory sensitivities. This program, which began in 2014 and received funding from The Crystal Charity Ball to broaden its reach, is one that we are most proud of for the impact it has had on children with autism, Down Syndrome, and other sensory sensitivities. DCT receives positive feedback from families all the time for this program, and we are so grateful for the recognition by the DFW theatre community.

This has been a big year for us, and we have no intention on slowing down! We always appreciate the feedback we receive from critics – our professional theater colleagues, and of course our audience. We look forward to kicking off another great season, and we hope you will secure your seat at the table as we cook up something special, memorable and noteworthy of award.