How many people can say that they know as much about the Peanuts Gang as Charles Schulz? Have you ever been stifled about a question where the answer should seem obvious like the origins of The Nutcracker?  Who deserves to be the person in the know about these things?  You! That’s who! Well…matching up to the iconic creators, Charles Schulz or Peter Tchaikovsky, might be a stretch, but with these deets, you’ll be sitting pretty at a Peanuts- or nutcracker-themed trivia night for sure! Read on to learn eight random things about the Peanuts Gang and six need-to-know facts about the Nutcracker. 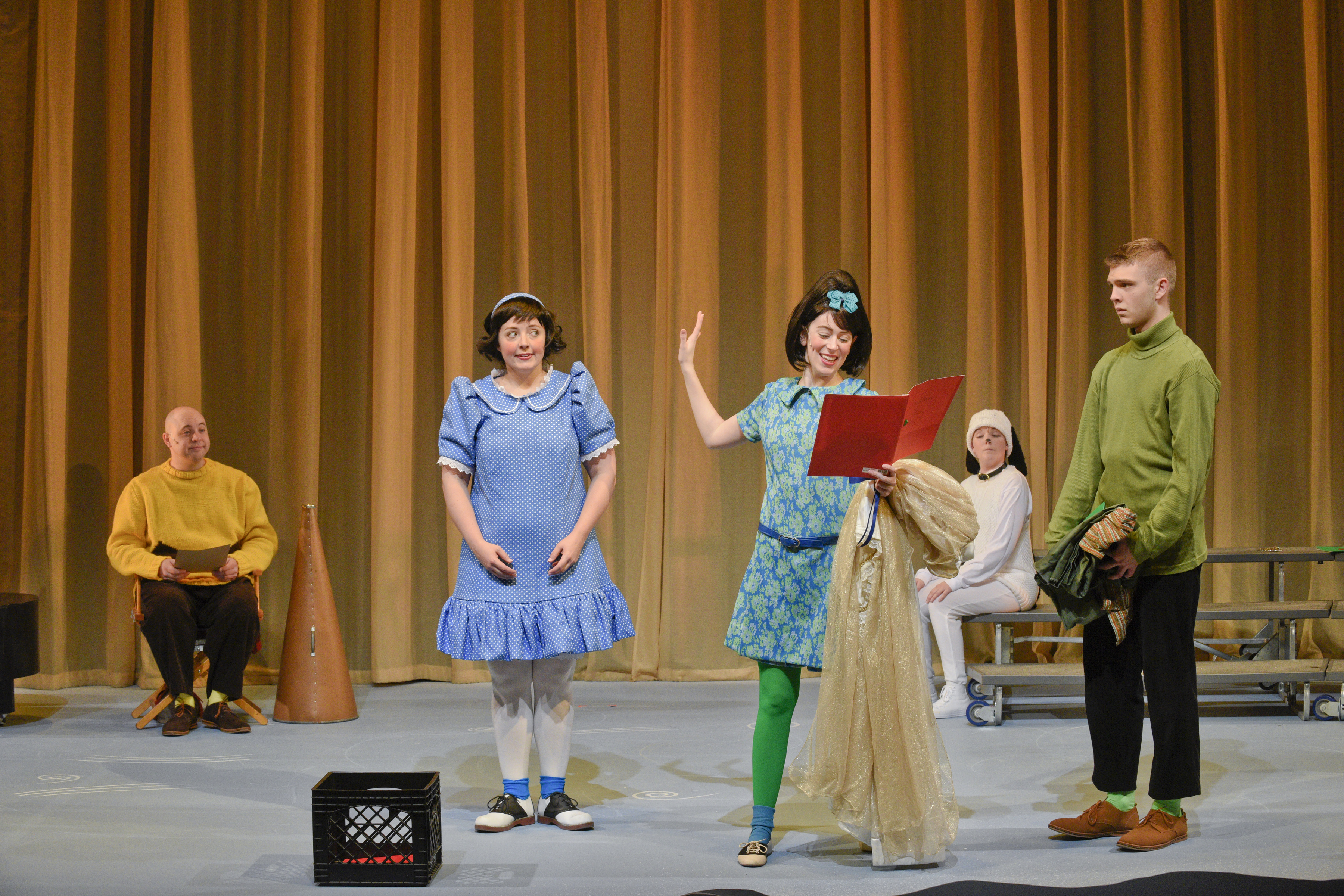 All about A CHARLIE BROWN CHRISTMAS: 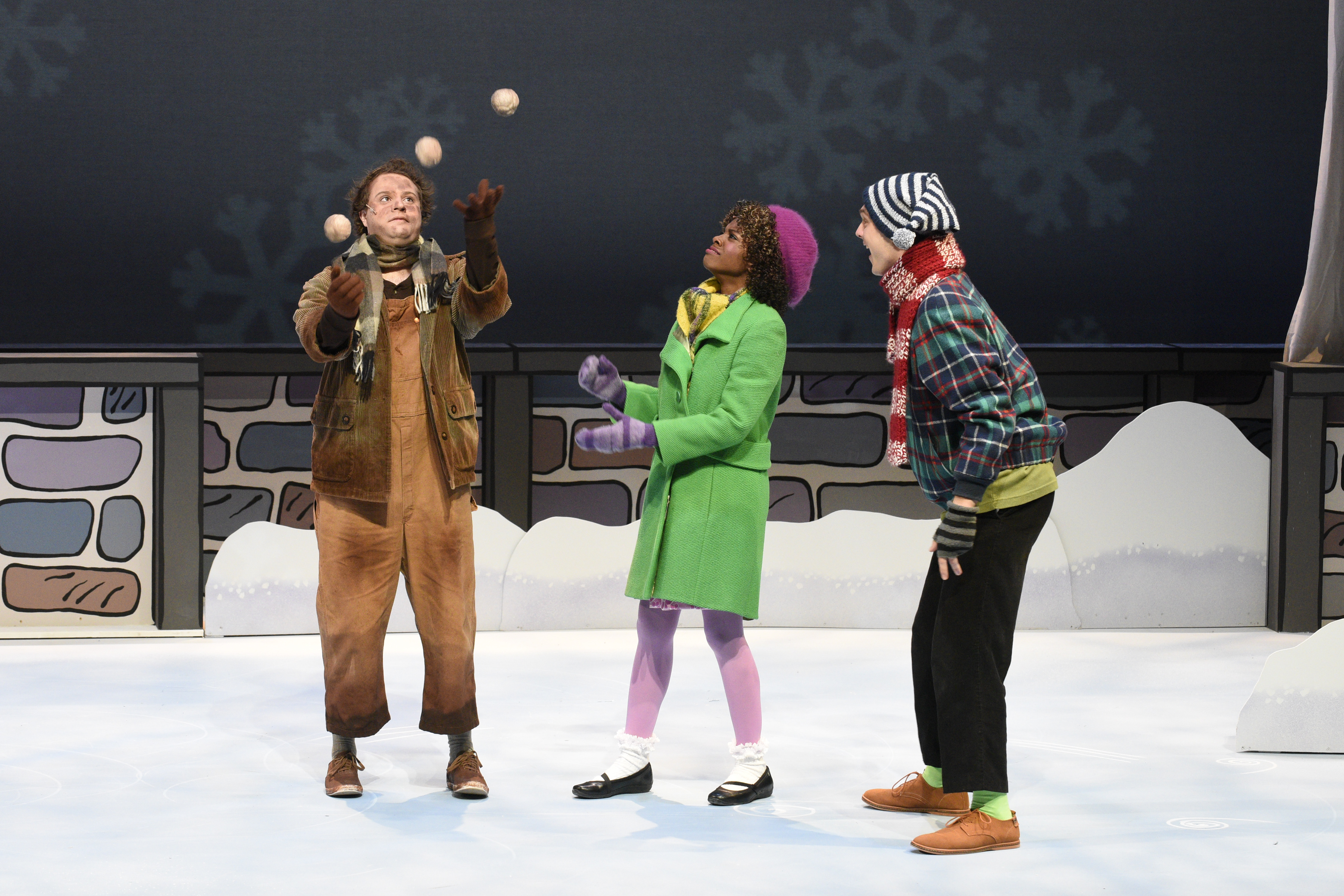 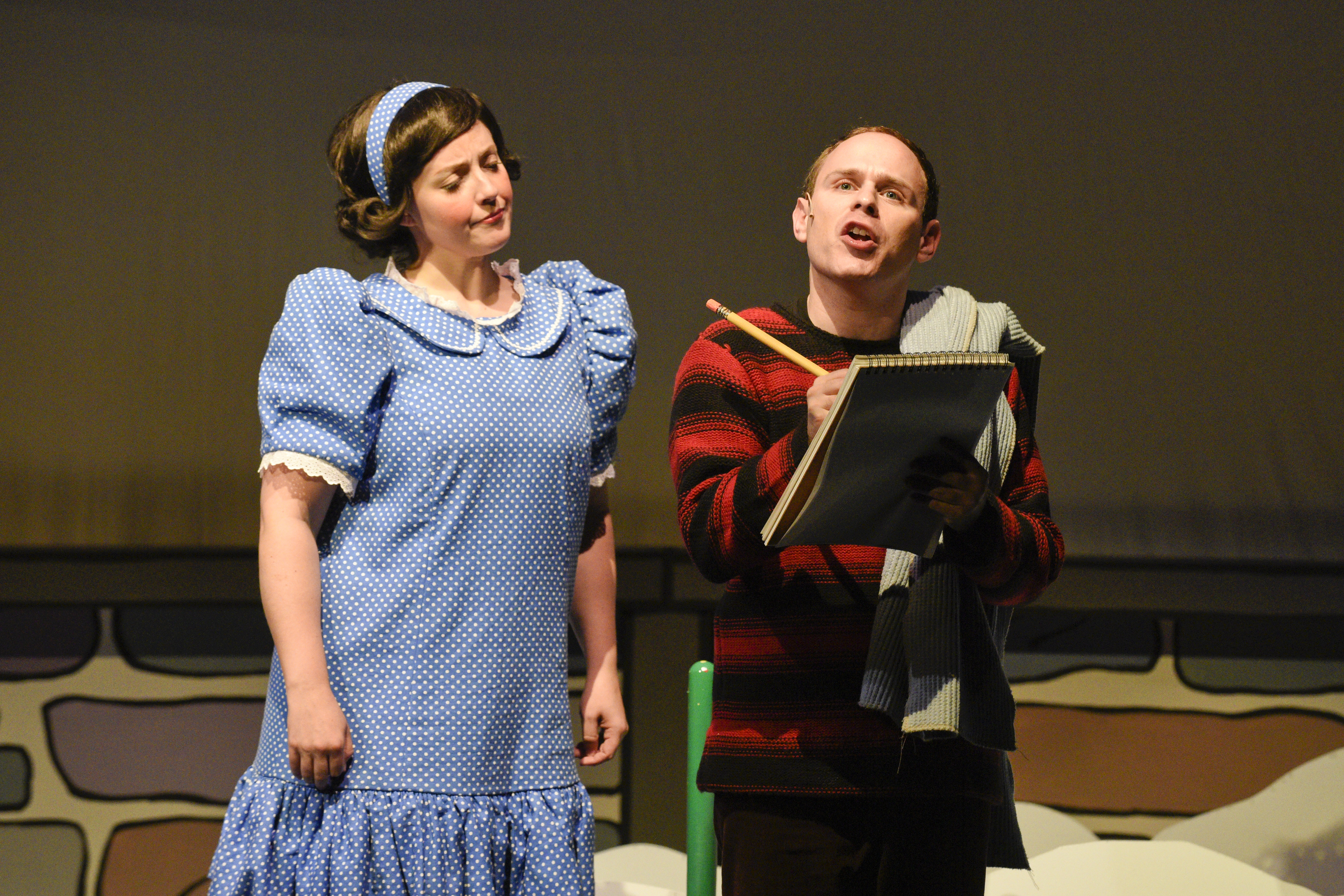 All about THE NUTCRACKER: 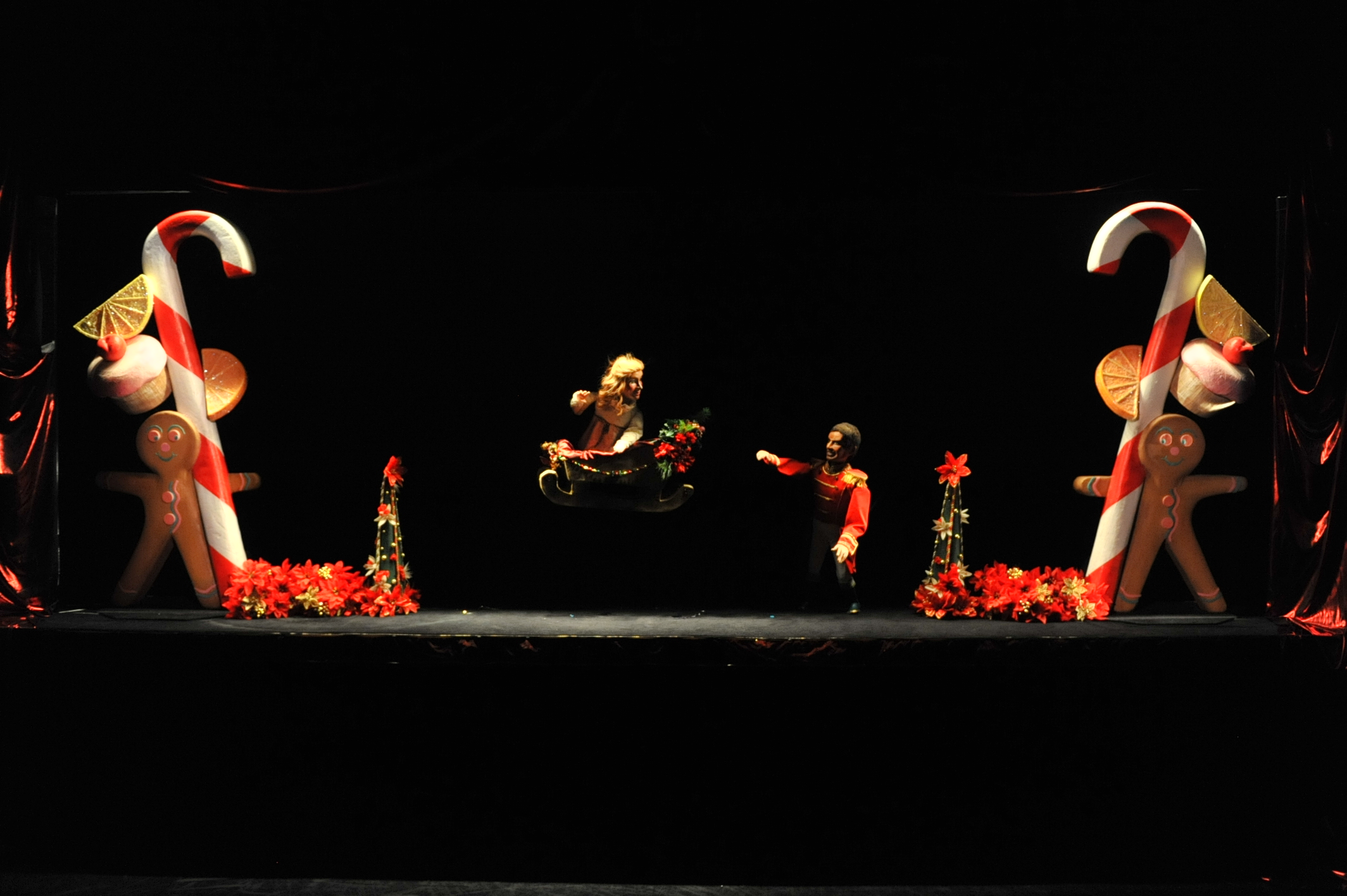 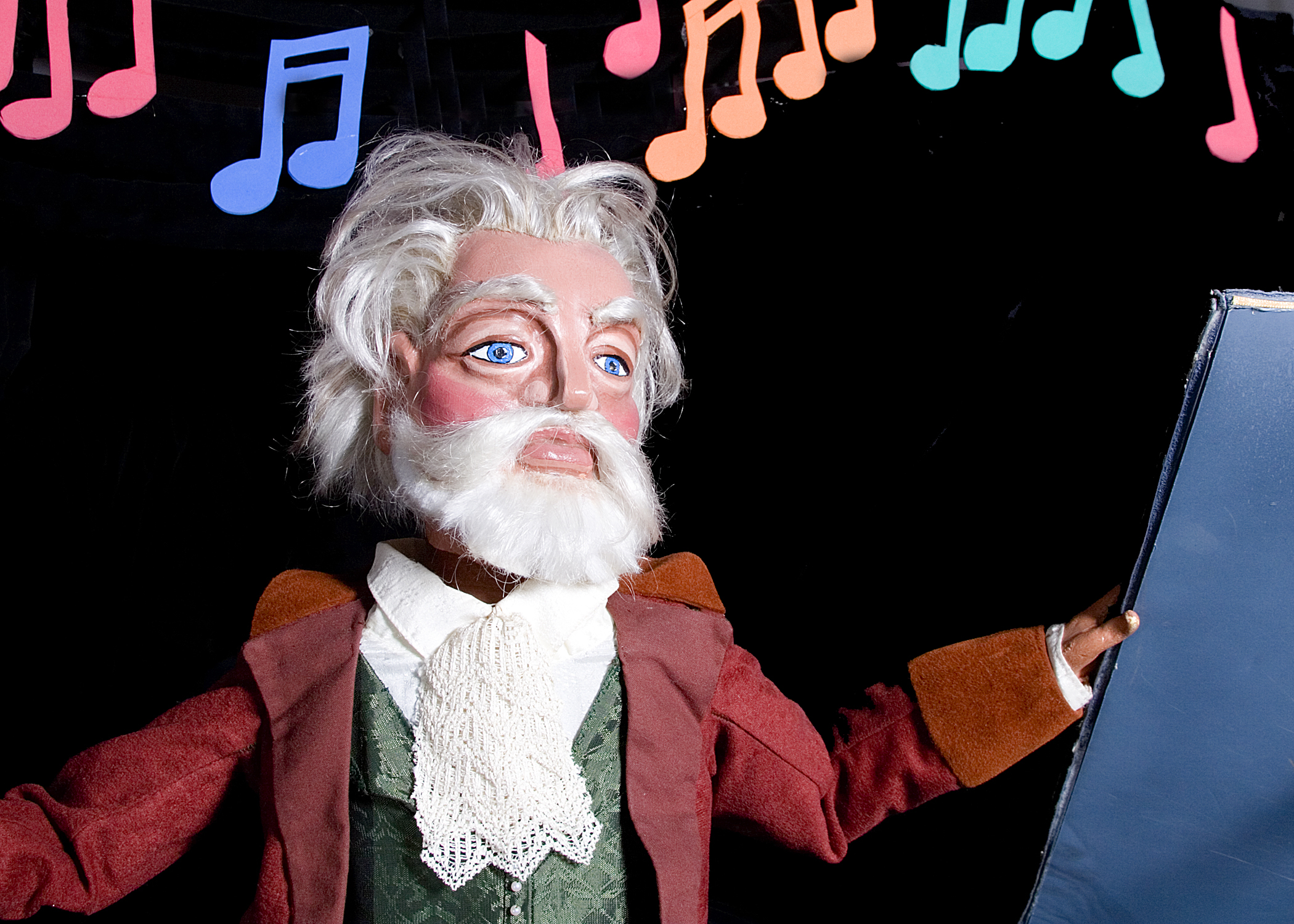 So if you know any trivia aficionados, share this blog! And hey—maybe the two of you can make two dates: one for a trivia party and one to see these shows at DCT.

This holiday season, we are thankful that so many patrons have already purchased their tickets to see A CHARLIE BROWN CHRISTMAS and THE NUTCRACKER. In fact, so many have bought tickets that we are SOLD OUT! Stay tuned to our social media channels and subscribe to our e-newsletter so that you can be among the first to hear about next year’s holiday shows!

Charlie Brown Sources
1 – 5 Things You Didn’t Know About Charlie Brown on Huffington Post
2 – Meet the Peanuts Gang! With fun facts, trivia, comics, and more! by Charles M. Schulz
3 – A Charlie Brown Christmas Trivia on IMDb
4 – Good Grief! 18 Beloved Facts About ‘Peanuts’ on Mental Floss
5 – The Complete Peanuts 1953-1954 on Fantagraphics
6 – 9 Things You Might Not Know About “Peanuts” on History
7 – Emmys website

Nutcracker Sources
8 – Top 10 facts about The Nutcracker on The Daily Express
9 – The History of Nutcrackers on Magic of Nutcrackers
10 – Why Fancy Nutcrackers Don’t Actually Crack Nuts on National Geographic
11 – In a Nutshell A brief history of nutcrackers. On Slate