Today is World Water Day, and our production of YANA WANA’S LEGEND OF THE BLUEBONNET highlights water in a unique way.

Stop jiggling, start fixing. That’s one of the taglines from the City of Dallas officials in their efforts to promote water preservation. This phrase is referring to a toilet handle, and its annoying owners that suggest that just “jiggling the handle” when the water won’t stop running is the solution.

As we take a moment to think about the importance of water in our lives today, I am thinking about all the things I am learning about the historic significance of water through DCT’s upcoming production of YANA WANA’S LEGEND OF THE BLUEBONNET. We have interviewed so many of the artistic staff of the production, and they have talked about how the story expresses the importance of ritual and ceremony, and the many seeds, both literally and figuratively, planted by our ancestors. The story that Maria’s Abuela shares with her is about her roots as a Coahuiltecan, which is an indigenous band of tribes that dwelled in what is now the border between Mexico and the United States thousands of years ago. The story also reminds me of how vital water remains to all of us through the ages. 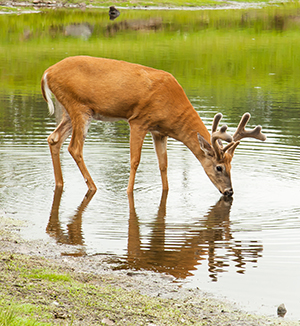 The story of this tribe involves a deer, as many indigenous peoples have a representative deer in their lineage. The deer leads a family member to the sacred water resource because her people, the Coahuiltecans, have run out of water, and in turn are running out of food. The discovery of water turns out to be directly connected to the discovery of the bluebonnet. After hearing from our scenic designer, I cannot wait to see how the bluebonnets magically appear on the stage, as instructed in the script. It will be breathtaking.

The world decided that water is important enough to dedicate a whole day to it. When we have it, we often take it for granted. When we don’t have it, we understand just how important it is. 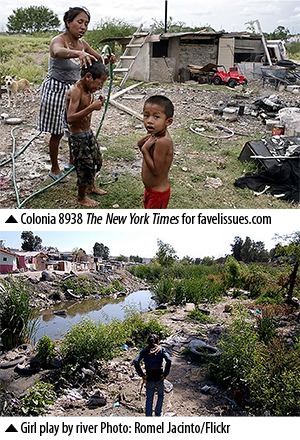 The land once occupied by the Coahuiltecans is referred to as the colonias (Spanish for neighborhood), which is the area on both sides of the border. The residents of this land are still dealing with the centuries-old issue of clean water, as this area lacks basic sewage and water services. These colonias are low-cost plots of land, with 90% being in Texas, on which many Mexican immigrants have settled in search of the American dream, only to find that they are outside city limits and without essentials for survival. For example, there are hundreds of thousands of residents living on this land trying everything from building wells to connecting to nearby subdivisions to pleading with local officials just to gain access to clean water. 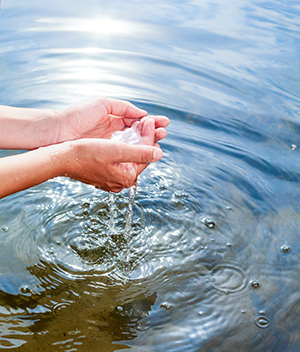 The need for water connects us through the centuries. It’s something every human needs, regardless of their ancestry, and it’s something we share with every living thing. YANA WANA’S LEGEND OF THE BLUEBONNETS celebrates nature and water with reverence. The theme the United Nations set for 2018 World Water Day is “The Answer is Nature.” It’s a day to learn about how we can use our resources responsibly and learn from what nature has already provided. In this way it seems like we are not that different from ancient indigenous cultures that relied on the elements of water, fire, air and earth to guide them. 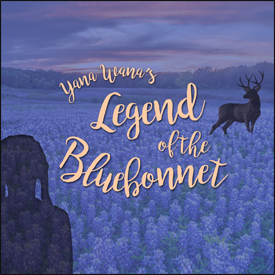 DCT’s YANA WANA’S LEGEND OF THE BLUEBONNET, co-produced with Cara Mía Theatre Co., is going to be unlike anything our audiences have experienced. When asked what they hoped the audience would gain from the production, the unanimous answer from the artistic staff had to do with being united, and connecting with each other. Clearly, water is one of those precious resources that binds generations, races and species.

Celebrate World Water Day, and then come watch the sacredness of water brought to life through theater. We hope it will inspire you to think about water preservation and your responsibility to your neighbor in a whole new way.

There are only a few options to see this production, so pick a date and time from the list below and get your tickets today. 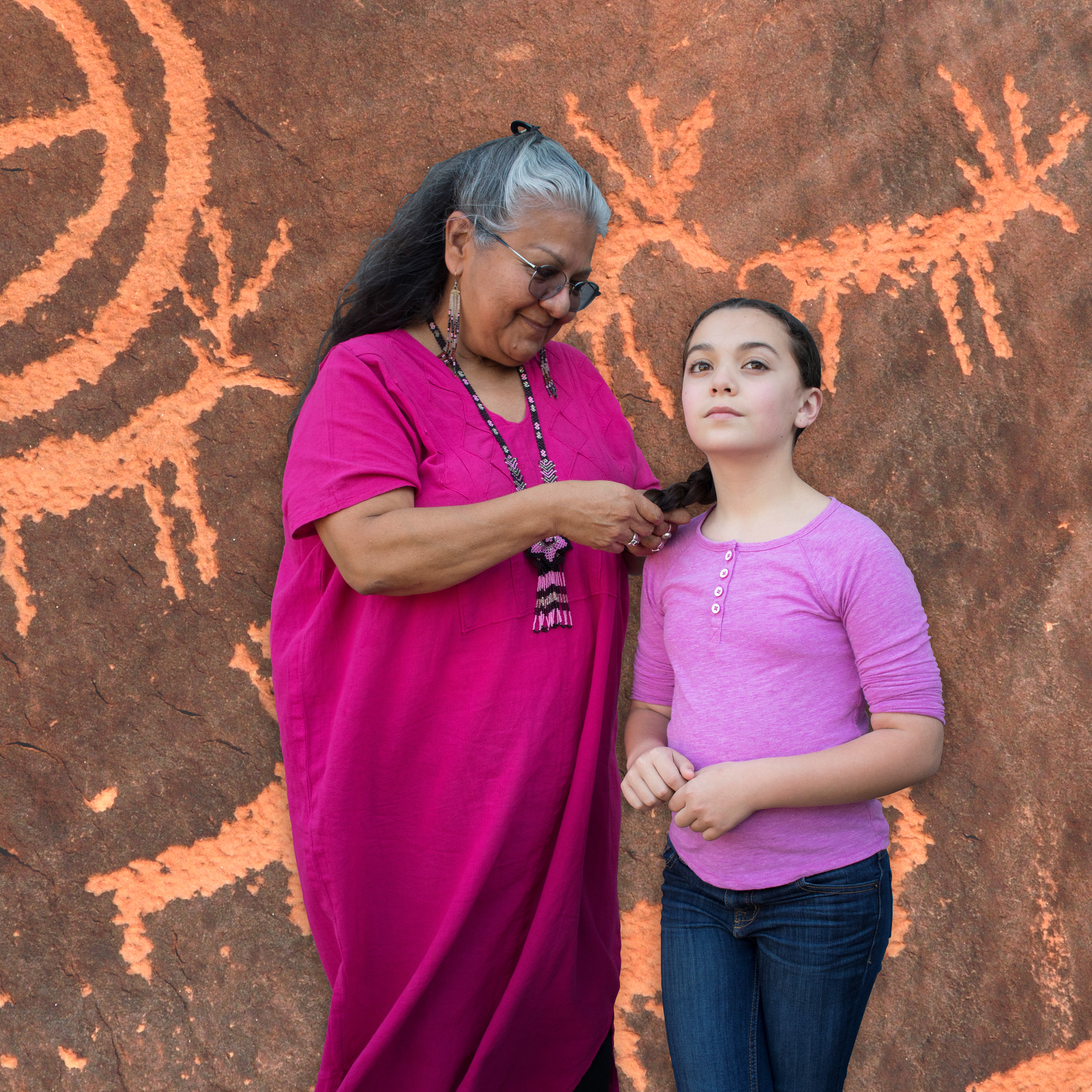 Ten-year-old María is having trouble in school, so her mom sends her to stay with her Coahuiltecan grandmother in distant Laredo for discipline and perspective. There, María is told an ancient story of young Yana Wana who followed a revered deer

to find water to save her people. Yana Wana’s story exposes an amazing and unknown ancestral connection to the bluebonnet that gives María a renewed sense of self and family pride. You may have read one version in school; now we invite you to come see the legend through the eyes of Yana Wana in this world premiere. A beautiful, original play that illustrates the power of heritage and the value of one’s own story – especially one as ancient as the petroglyphs of Texas.

Written by Sherry Ward. Sherry is a mother, actor, and writer based in Dallas, TX.

If you would like to use one of DCT’s Assistive Listening Devices during the show, or ifyou have your own device thatyou would like to plug into DCT’s system, please make every effort to visit the Box Office at least 30 minutes in advance before the show.

If you need accessible seating (wheelchair seating, visual impaired, etc.), please enter the information in the notes section of your order and/or call 214-740-0051. Please call if performance time is within the next three days. Thank you.