Fans of all ages will enjoy Christmastime with the Peanuts Gang: Charlie Brown, Linus, Lucy, Snoopy, Sally, Pig Pen, and more! Discover the true reason for the season at a performance of A CHARLIE BROWN CHRISTMAS.

And now, meet the cast bringing you memories all throughout the holidays. 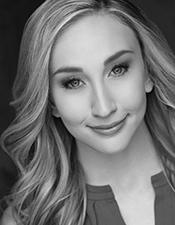 SARAH FAYE BEARD**
(Sally)
Sarah Faye Beard is thrilled to be reprising her role of Sally Brown at DCT in A Charlie Brown Christmas for the second year in a row! National Tour: Pinkalicious The Musical (Pinkalicious) at Vital Theatre Company. Favorite Regional Credits: Mamma Mia! (Ali) with Ogunquit Playhouse & Gateway Playhouse, Heathers The Musical (Young Republicanette) with TUTS, A Christmas Carol (Ghost, Belle u/s) with ZACH Theatre, Legally Blonde The Musical (Elle Woods) with Baylor Theatre, and Disney’s The Little Mermaid (Mersister, Ariel u/s) with La Comedia. All the thanks in the world to my parents, siblings, BB, & Jesus. Follow me: @sayfaybeard. 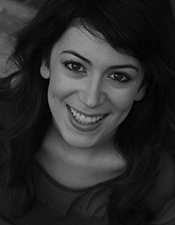 RACHEL CLO**
(Violet)
Rachel Clo is thrilled to reprise her role of Violet this Christmas! Other DCT credits include Miracle on 34th Street (2014/2015), James and the Giant Peach, and most recently, Goosebumps The Musical: Phantom of the Auditorium (Anna). She has also worked with L.I.P. Service, MainStage Irving-Las Colinas, and Plano Children’s Theatre. When she isn’t acting, Rachel teaches at Rockwall Dance Academy. 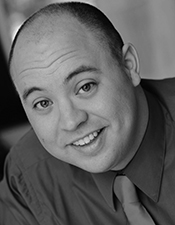 CHRISTOPHER CURTIS*
(Charlie Brown)
Christopher is very happy to return to Dallas Children’s Theater this year to reprise the role of Charlie Brown! DCT audiences might also remember him in Seussical™ (Horton the Elephant) or from A Year With Frog and Toad (Frog). Other recent work in the DFW area includes roles in La Cage Aux Folles, Titanic, End of the Rainbow, and Catch Me If You Can all at Uptown Players; as well as numerous other productions at Shakespeare Dallas, Circle Theatre, Theatre Three, Pegasus Theatre, and Lyric Stage. 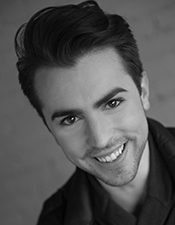 PETER DiCESARE
(Shermy)
Peter is grateful to be making his debut at DCT and to be working with such a wonderful creative team. Credits include: Anything Goes (Steward) at Lyric Stage, Merton of the Movies (Merton) at MainStreet Musicals, Facing East (Andrew) in the Dallas Premier & London Concerts, A Flea In Her Ear (Camille) and How to Succeed… (Bud Frump) at MainStage Irving-Las Colinas, Urinetown (Mr. McQueen) at Theatre Arlington, She Loves Me (The Waiter) at Stage West, Hello Again (Young Thing) and The Producers (Carmen Ghia) at Uptown Players. Peter is a proud graduate of Texas Christian University. 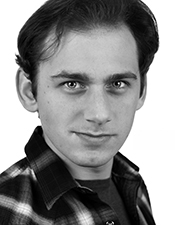 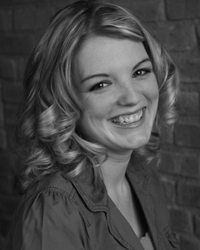 STEPH GARRETT*
(Snoopy)
Steph is thrilled to reprise her role as Snoopy this holiday season! Other DCT credits include: The Miraculous Journey of Edward Tulane; Seussical™; The Tale of Peter Rabbit (Kathy Burks Theatre of Puppetry Arts), Charlotte’s Web; Go, Dog. Go!; A Wrinkle in Time; Dr. Seuss’s The Cat in the Hat; and Goodnight Moon. Additional credits include: Pride and Prejudice at WaterTower Theatre, Avenue Q at CityRep OKC, Faust at The Drama Club, The Great Dictator at the FIT Fest, and Waiting for Lefty and Year of the Rooster at Upstart Productions. For upcoming projects and more information visit: www.StephGarrett.com. 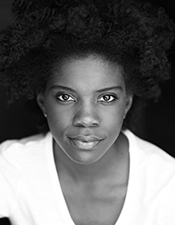 JORI JACKSON**
(Frieda)
Jori is a native of Shreveport, Louisiana and a graduate of Northwestern State University of LA with a BS in Musical Theatre and Performance & Directing. She is thrilled to return to DCT for her third Christmas! Her most recent stage work with DCT has been Goosebumps The Musical: Phantom of the Auditorium (Cami), James and the Giant Peach (Miss Spider), and Junie B. Jones Is Not A Crook (That Grace). Her other DCT performance credits include: Miracle on 34th Street (Finley), Fancy Nancy: The Musical (Bree), and Jackie & Me (Rachel). Additional performance credits include: The Soul Rep Theatre’s New Play Festival: Southside Stories, Kitchen Dog Theater’s 3rd and 4th annual One Minute Play Festival and 2016 New Works Play Festival, Memphis (dance ensemble) at Theatre Three, Where Earth Meets The Sky (Born at Dawn) at Cara Mía Theatre Co., and Aida (dance ensemble) at Uptown Players. Much love to my family and friends. Xoxo. 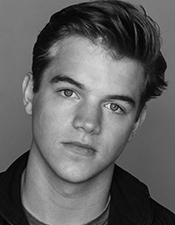 JOHNNY LEE*
(Schroeder)
Johnny is glad to be back for his ninth show with DCT! He is an actor – singer – composer and has performed all over the USA, Canada and Europe, but happily calls Dallas, Texas his home. Recent credits include NATIONAL TOUR: The Musical Adventures of Flat Stanley (Stanley). REGIONAL: (TX) The Miraculous Journey of Edward Tulane (Edward/The Musician) at Dallas Children’s Theater, The Human Comedy (Homer Macaulay) and Titanic (Frederick Fleet) at Lyric Stage, The Cotton Patch Gospel (Rock) at Theatre Three, and Big River (ensemble) at (OK) Lyric Theater. To keep up with and see more of Johnny’s work, visit his website (www.johnnylee.me). Proud member of Actors’ Equity. Instagram: @johnnyleeisme. 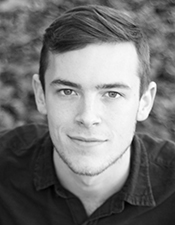 CADDO LINDSEY
(Pig Pen)
Caddo is thrilled to be making his debut with Dallas Children’s Theater. He recently debuted with Shakespeare Dallas in their production of The Merry Wives of Windsor (Rugby). Caddo is a graduate of the University of North Texas where he earned his BA in Theatre Performance. 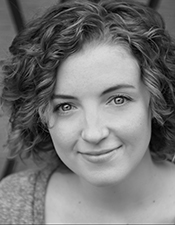 BRETT WARNER*
(Lucy)
Brett most recently appeared at DCT in Junie B. Jones Is Not A Crook, A Charlie Brown Christmas (2016; Lucy), and Seussical™ (Mayzie LaBird). Other regional appearances include Seussical Jr., The Three Little Pigs, Frosty the Snowman, and Pinkalicious at Casa Mañana; The Nance, The Boy From Oz, and Soho Cinders at Uptown Players; Fix Me, Jesus and Hot Mikado at Theatre Three; The Human Comedy at Lyric Stage; Fellowship! at Circle Theatre; and The Rivals at Stage West. Brett and her three Snoopy wannabes live in Fort Worth.

A CHARLIE BROWN CHRISTMAS runs now through Dec. 23. Tickets on sale at dct.org.