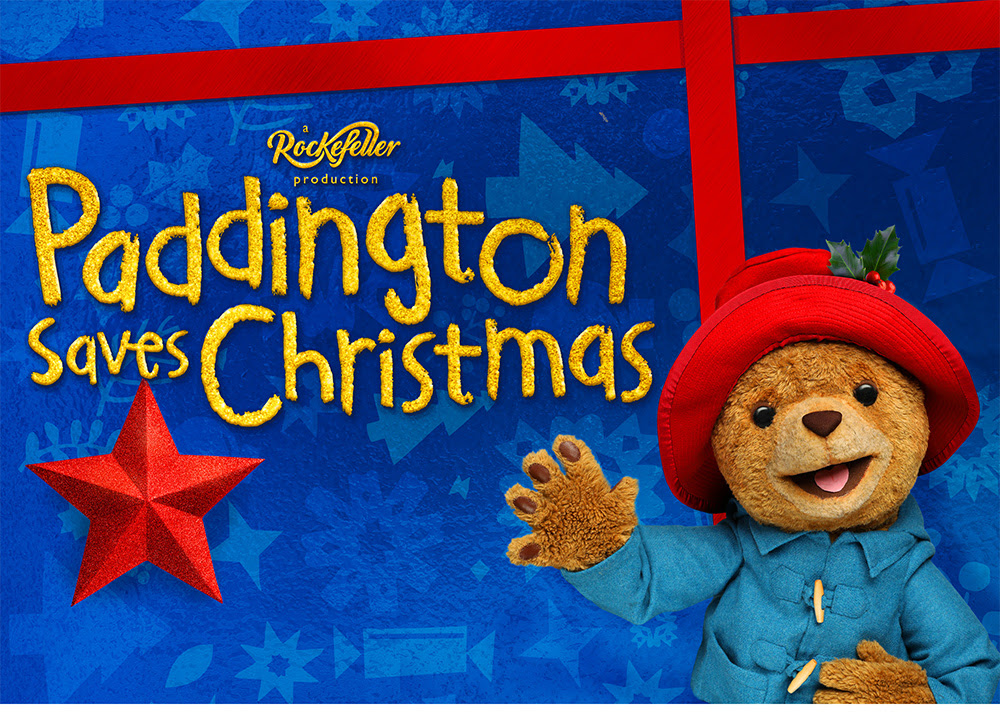 It’s holiday time in the Brown household and Paddington – the famous, accident prone bear – is here to save the day! When he and the Brown’s housekeeper, Mrs. Bird, run out of sugar for the seasonal marmalade jam they are preparing, Paddington heads next door to borrow some from Mr. Curry. Unfortunately, the usually grumpy Mr. Curry is even more short tempered than normal as he prepares for a visit from his great aunt who is a stickler for tidiness. Paddington, feeling sorry for Mr. Curry, volunteers to help him with his chores. But Paddington’s good intentions end up leading to chaos, as one by one, each of his tasks take on an unexpected outcome! Will Paddington be able to fix everything in time for everyone to properly celebrate the holidays? Find out in this fun-filled holiday comedy!

A boy and his dog are watching a TV show about dragons when a mind-blowing secret is revealed: Dragons love tacos! Chicken tacos, beef tacos, great big tacos, teeny tiny tacos, all kinds of tacos. So, the boy and his dog decide to throw a taco party to end all taco parties for a flock of dragons, each with their own unique style and personality. But what are the fiery consequences for eating tacos with spicy jalapeño pepper salsa? This hilarious, dance-filled journey into the field of Dragonology is equal parts ridiculous and delicious, and has all the ingredients for a fantastic time! 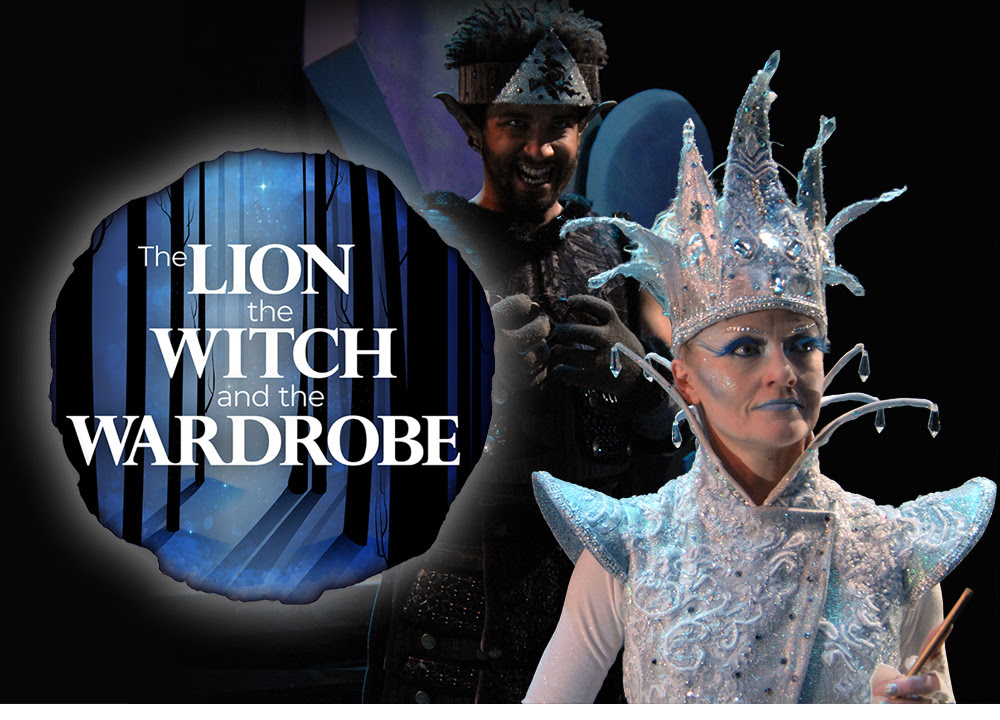 THE LION, THE WITCH AND THE WARDROBE
Adapted by Joseph Robinette
Based on the book by C.S. Lewis
Directed by Artie Olaisen
Produced by special arrangement with DRAMATIC PUBLISHING, Woodstock, Illinois 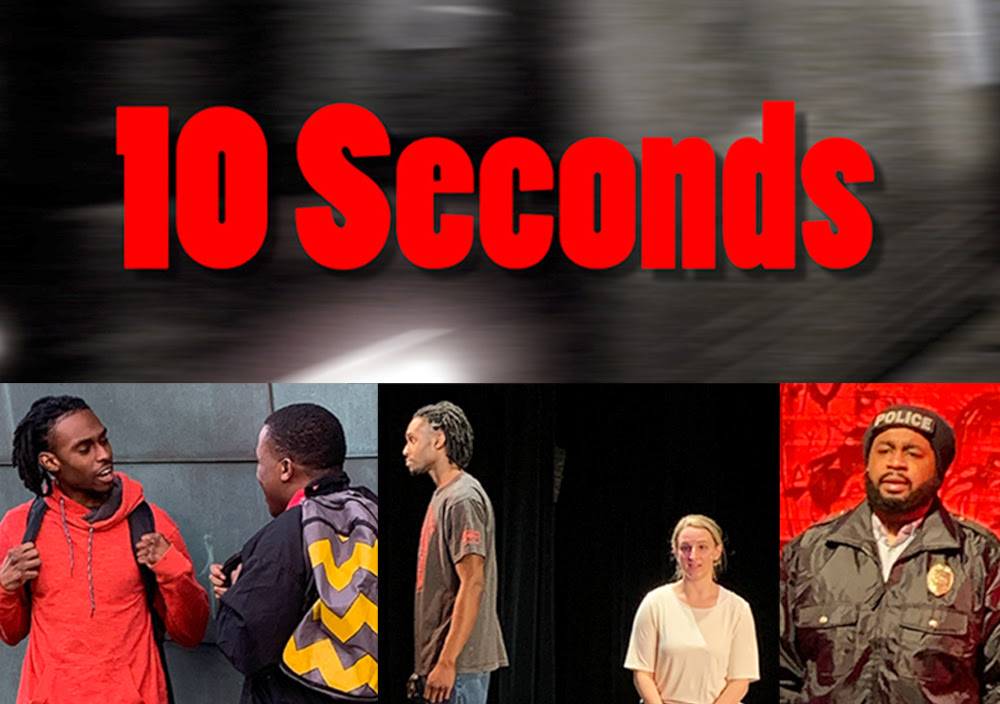 In a world where deeply-rooted biases and misperceptions easily take hold, life can often feel unnerving – things can change for better or worse in a blink of an eye. Ray and Jimi are Washington, DC high school students who are navigating their young adult worlds and what it means to be young black men in the city. Ray tells the story of a day, and the 10 seconds inside that day, that they will never forget. We see not only their perspectives, but also those of the police they encounter. Through audience engagement and interactive moments, the play provides opportunities for reflection and discussion.

Each performance will be followed by a talkback featuring helpful subject matter resources from law enforcement and area youth groups.