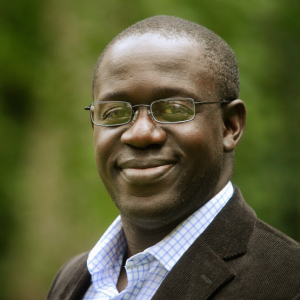 I have been asked to share my thoughts as a male on the issue of dating violence. Much of what has been written in the past (in this forum and others) has directly addressed the victims or perpetrators of these violent acts. I would like to address another audience.

You and your son may not know this, but in the next romantic relationship he is in, he is (statistically speaking) more likely to be a perpetrator of violence than the victim. How could your sweet young man—school president, star varsity athlete, honor student—commit an act of violence (physical, emotional) against his partner? He probably didn’t begin his relationship with those intentions. But let’s be honest— who is he modeling his relationship from? His father who yells at his mother or sometimes sometimes loses control? His friends that brag about violence against women using dehumanizing language? Or maybe it’s just the general culture around him (TV, movies, sports, music, pornography) that floods his psyche with images of aggression towards women?

Let’s be honest, those are just excuses. Influences, possibly. But still excuses. Your young man must take personal responsibility for his own actions. But as a parent, you can play a role. No, you must play a role. Your influence can make it easier for your son to make the right choices.

Though your son is ultimately responsible for his actions, you are responsible for how you raise him. Have you given him the tools to be the type of young man who treats women with respect?

I am writing this letter as a man. As a man with three daughters. Who may someday date your young man. You love your son, and I love my daughters. And I love all the young men who come through the doors of my clinic. I love them like sons. During my visit with these young men, when I talk to them about their romantic relationships, I make a point to discuss the very issues I mention above, because I want them to be men of character, men of honor. So I implore you—don’t take my letter as an affront. We have the same goal. Together, let’s raise a generation of young men who honor women.

Please share this letter with those in your life who you think it would benefit most. A spouse? Your son? Even your daughters. Your daughters should know that they deserve to be loved and respected. That violence has NO place in any intimate relationship. 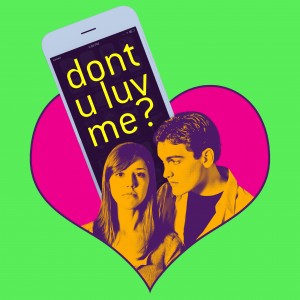