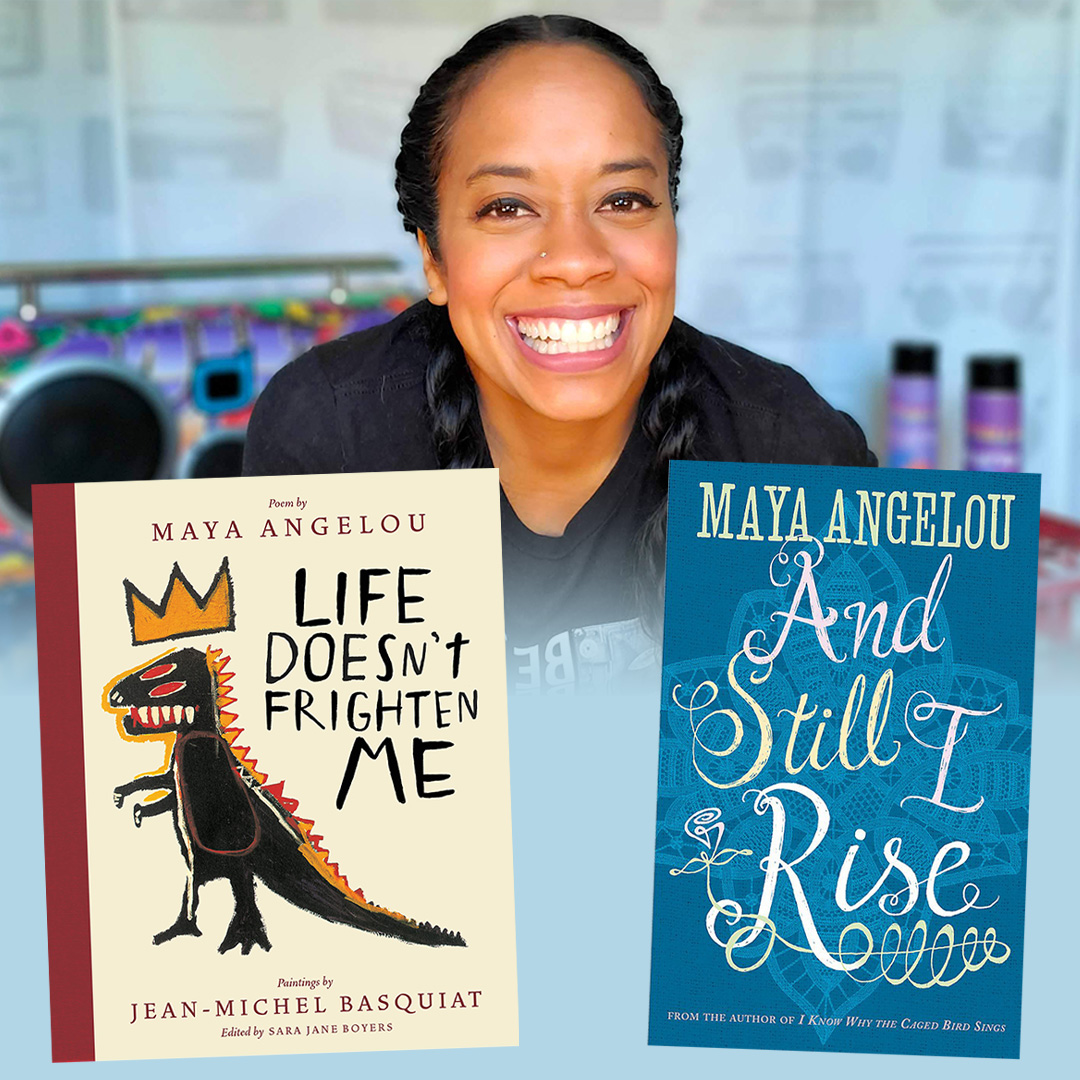 So begins the poem by famed poet and author Maya Angelou, and soon this poem about courage, resilience and strength will be adapted into a new theater piece for children by multidisciplinary artist Paige Hernandez (she/her/hers).

Hernandez is a critically acclaimed playwright, performer, director, and choreographer, based in the Washington, DC area.  She has been co-commissioned to create this new work by four theater companies:  Children’s Theatre of Charlotte (NC), Children’s Theater of Madison (WI), Dallas Children’s Theater (TX), and The Rose (NE).  Hernandez is most notably known for her effective fusion of theatre, hip-hop, dance, and education.  She will work directly with children in each theater’s community to generate the content of the play, using the poem and the illustrations by Jean-Michel Basquiat as inspiration and source material. 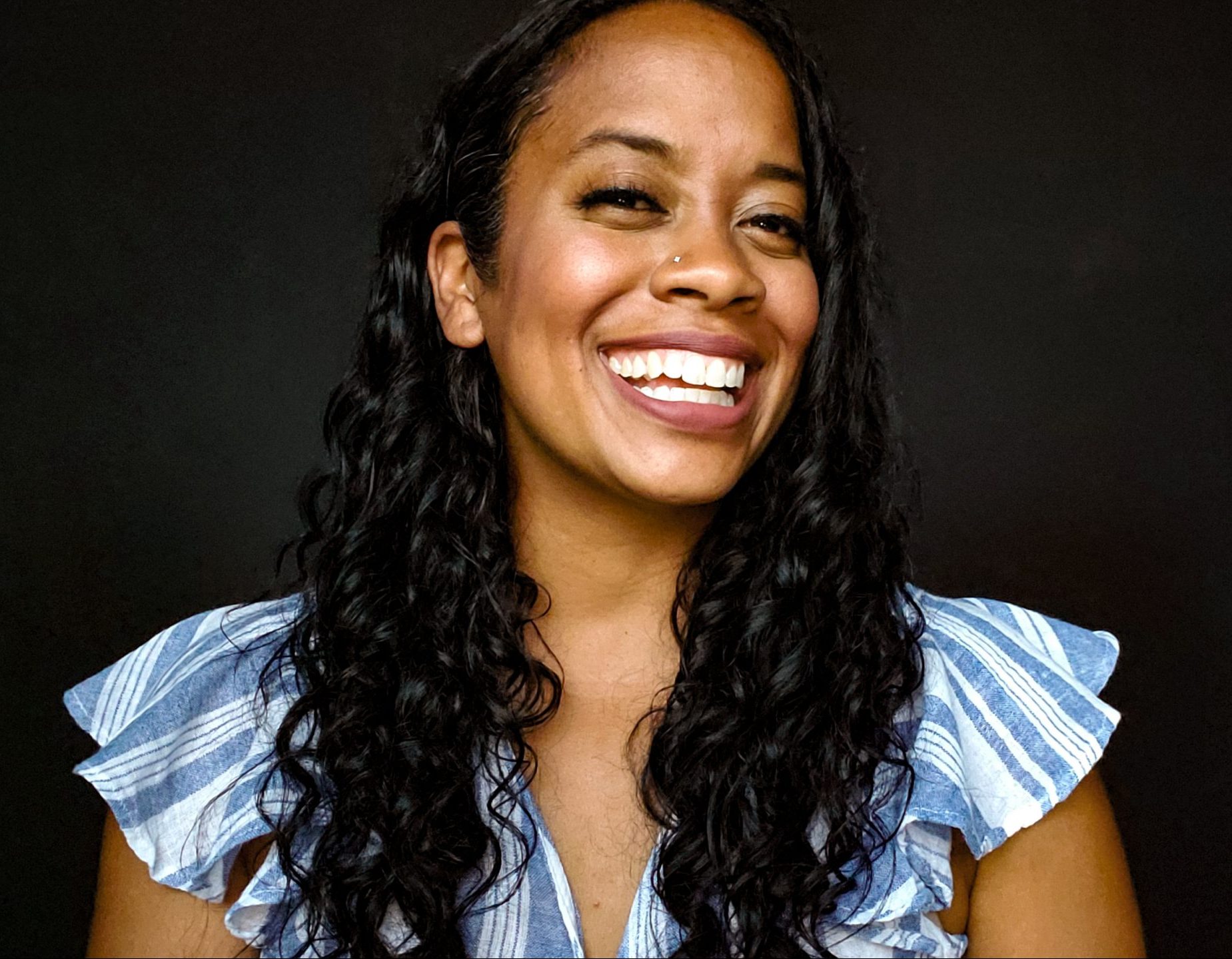 “To say that this project feels like a perfect fit is an understatement! I have been a lifelong fan of (Maya) Angelou, (Jean-Michel) Basquiat and specifically of Angelou’s poem, ‘Life Doesn’t Frighten Me.’ I have taught this poem for many years and look forward to putting my mindful hip hop aesthetic into a devised children’s theatre piece,” says Hernandez.  The project will begin in early 2022, with Hernandez conducting workshops with children in each of the theaters’ communities.  These highly participatory workshops will illuminate the similarities and differences of children from different parts of the country, as they respond to the same artistic stimulus. From the workshops, Hernandez will cull and adapt the material which will be used in the creation of the play itself.  Visual art, music, dance, spoken word, and other artistic forms will be incorporated into the final product.

“We are thrilled to have Paige Hernandez on board as Playwright for this project,” says Arlethia Hailstock, School Performance Coordinator and Staff EDI Lead at Children’s Theatre of Charlotte. “Paige is an engaging, energetic, and accomplished artist and educator.  Between Angelou’s words, the energy of the young people involved in the workshops, and Paige’s vision, audiences are in for an incredible experience.”

Workshops in the four cities – Charlotte (NC), Madison (WI), Dallas (TX), and Omaha (NE) will involve youth of various ages and demographics, from first grade through teenage.  As Carina DuMarce, Associate Director of CommUNITY Connections at The Rose in Omaha says “The fact that Paige will be workshopping with The Rose while two of our ‘Teens ‘N’ Theater’ programs are rolling is incredibly exciting! These young people have such a strong, creative voice. It’ll be quite magical to see how the words of ‘Life Doesn’t Frighten Me’ and Paige’s process intertwine with the voice of these teens.”

The play will get a workshop production at Children’s Theatre of Charlotte in August 2022.  From there, a set of rolling premieres will be scheduled at each of the four collaborating theater companies.  The productions will be appropriate for ages 4 – 8.

“The potential of this project and the collaboration between these flagship theaters and their communities takes my breath away. Audiences can expect an experience that is authentic, insightful, and that amplifies the voices of children from several communities throughout the country,” says Hernandez. 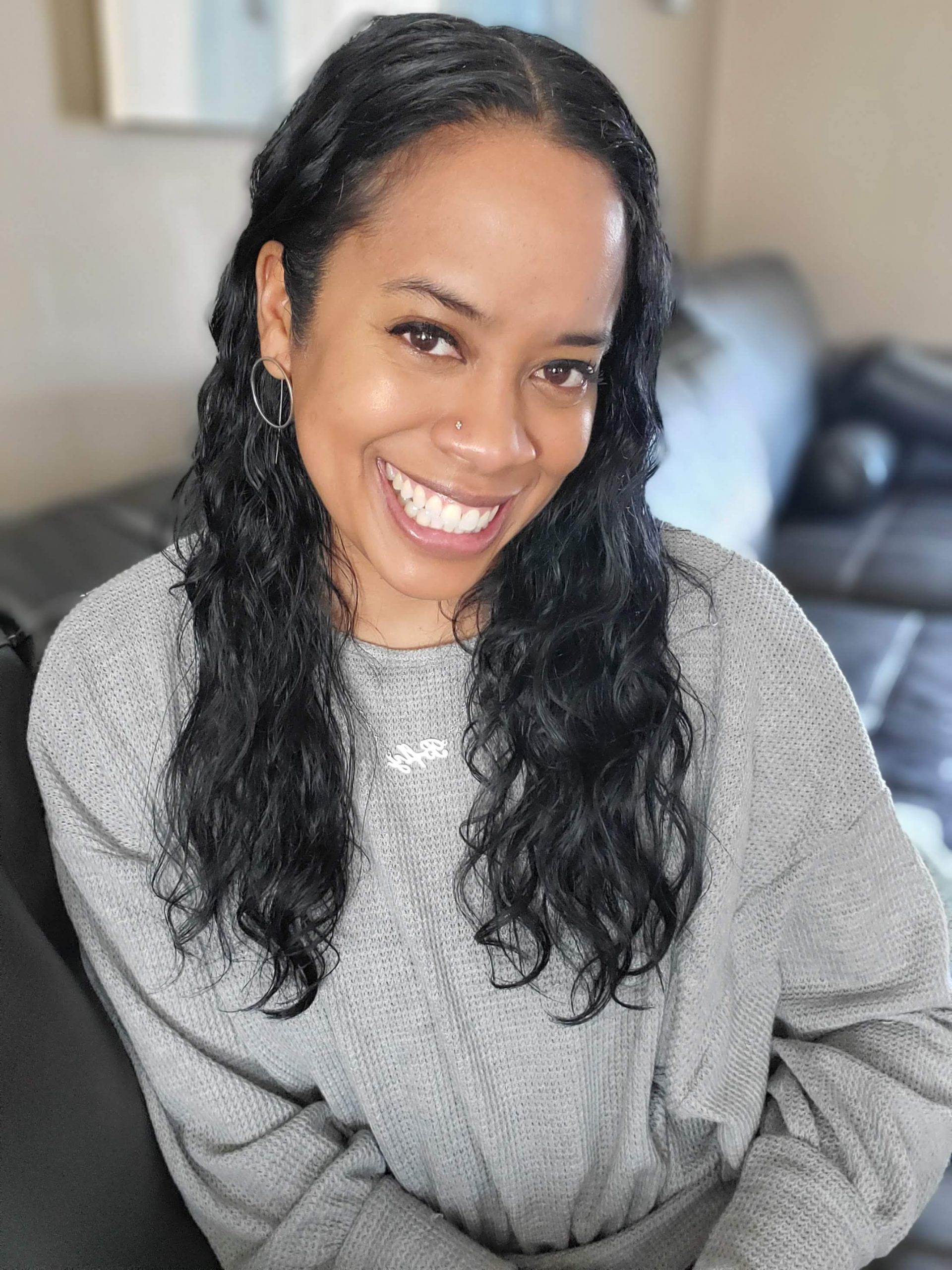 As an arts educator, Paige Hernandez has taught all ages, in several art disciplines. To date, she has reached more than 10,000 students, from pre-K through college, in hundreds of residencies, workshops, and performances around the world. She has been recognized in several organizations including the Wolf Trap Institute for Early Learning through the Arts and Arena Stage where she was awarded the Thomas Fichandler award for exceptional promise in theater education. The Huffington Post named Hernandez a “classroom hero” because of her outstanding arts integration work with STEM initiatives.  As a playwright, she has collaborated with the Lincoln Center and has been commissioned by several companies including the National New Play Network, the Smithsonian, The Kennedy Center, La Jolla Playhouse, the Glimmerglass Festival, and the University of Maryland. Hernandez was named a “Top Theatre Worker You Should Know” by American Theatre Magazine, “40 under 40” by the Washingtonian Magazine, a “Rising Leader of Color” by Theatre Communications Group and a “Citizen Artist” by the Kennedy Center.

Hernandez received an Individual Artist Award from the Maryland State Arts Council as well as four Helen Hayes nominations for choreography, directing, and performance. She was recently recognized by the Wall Street Journal for her direction of Proof at Everyman Theatre in Maryland where she is also Associate Artistic Director. With her company B-FLY ENTERTAINMENT, Hernandez continues to develop original work for multi-cultural and multi-generational hip hop audiences.  Her original one-woman show, “Havana Hop”, a children’s tale of culture and originality, has toured nationally.

Hernandez applied for the commission through a national open call.  She was selected by a committee of representatives from the four collaborating theaters. Though she already had numerous projects on her agenda for the upcoming year, she didn’t hesitate when offered to take on this project.  With customary exuberance, she accepted the theater companies’ offer.  “I am THRILLED for this invitation. THANK YOU! I can’t wait to dig in,” she said.

A new play by Paige Hernandez, for children ages 3-6 years old, based on Maya Angelou’s poem “Life Doesn’t Frighten Me” from the book “And Still I Rise.” ©1978 by Maya Angelou, Used with permission of Caged Bird Legacy, LLC.

Children’s Theatre of Charlotte (NC): Children’s Theatre of Charlotte inspires generations to explore the wonder of their world and foster a sense of belonging and empathy. Initiatives like The Kindness Project develop and commission original plays for young audiences that are grounded in actively displaying kindness toward others. Adam Burke, Artistic Director; Nao Tsurumaki, Managing Director.
www.ctcharlotte.org

The Rose (NE): The Rose Theater in Omaha inspires young people and their families to discover the magic of theater, to find their voices and to enrich their communities. Operating out of a beautiful historic theater, The Rose offers professional productions, student generated works, and a wide array of classes, workshops and residencies serving young people across the metro. Managing Director, Julie Walker and Artistic Director, Matt Gutschick.
www.rosetheater.org