At an early age, parents support their children joining sports teams because that will develop athletic ability and a sense of teamwork. They encourage their children to study so they can be smart and successful in this competitive world. Parents even put their kids in acting classes so they can become confident public speakers or maybe convincing actors. Each of these activities has lots of differences in practice; but one thing they have in common is that they teach soft skills. And, like common sense; the ability to deal with people; and having a flexible attitude; they don’t depend on knowledge someone acquires in a traditional classroom. 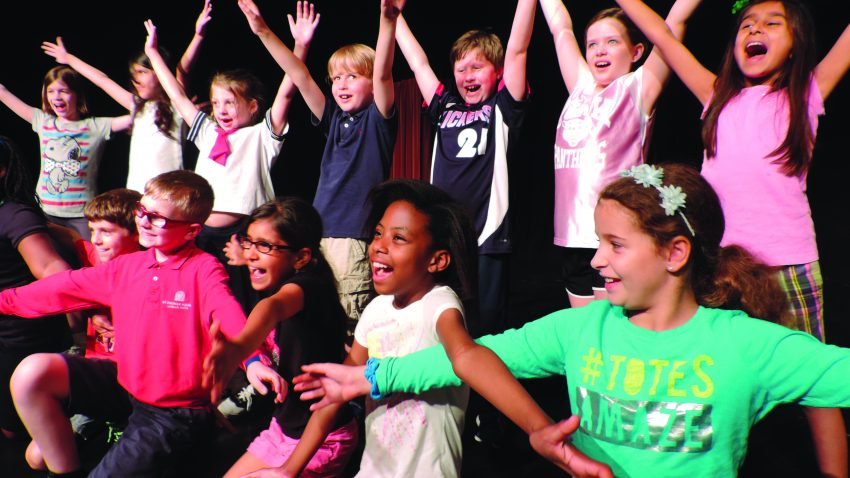 Research shows that soft skills are the most sought after skills by employers. Cameron Evans, US Chief Technology Officer of Microsoft, says, “Employers are looking for employees who are creative and possess empathy.”

Here are 5 skills your child will learn by participating in educational theater at Dallas Children’s Theater (DCT) this school year:

At Dallas Children’s Theater, we aim to inspire creative growth in all areas of life by encouraging students to explore their own experiences through the lenses of space, movement, color, and rhythm. What better time than the beginning of a new school year to introduce new skills, new friends, and new experiences to your child. All under the umbrella of having fun. 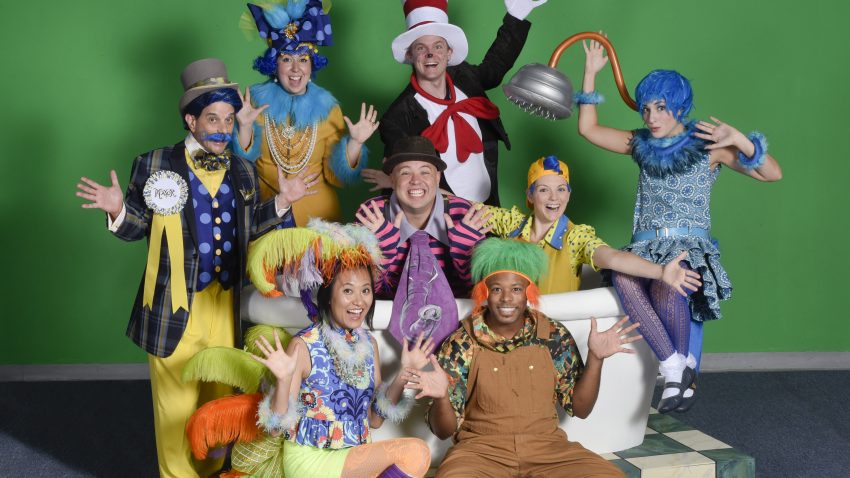 Give it a try: Come watch SEUSSICAL™ at DCT, playing from September 16-23. This fantastical musical adventure is based on a collection of stories by
Dr. Seuss, and features hilarious characters like Cat in the Hat, Horton the Elephant, Gertrude McFuzz, and Mayzie LaBird. They are your guides through the Jungle of Nool, Circus McGurkus, and the tiny world of Whoville! Discover what it takes for Horton to withstand ridicule and danger to save the day. Recommended for ages 5 and up.