Get to know Richard Quadri – director of 10 Seconds 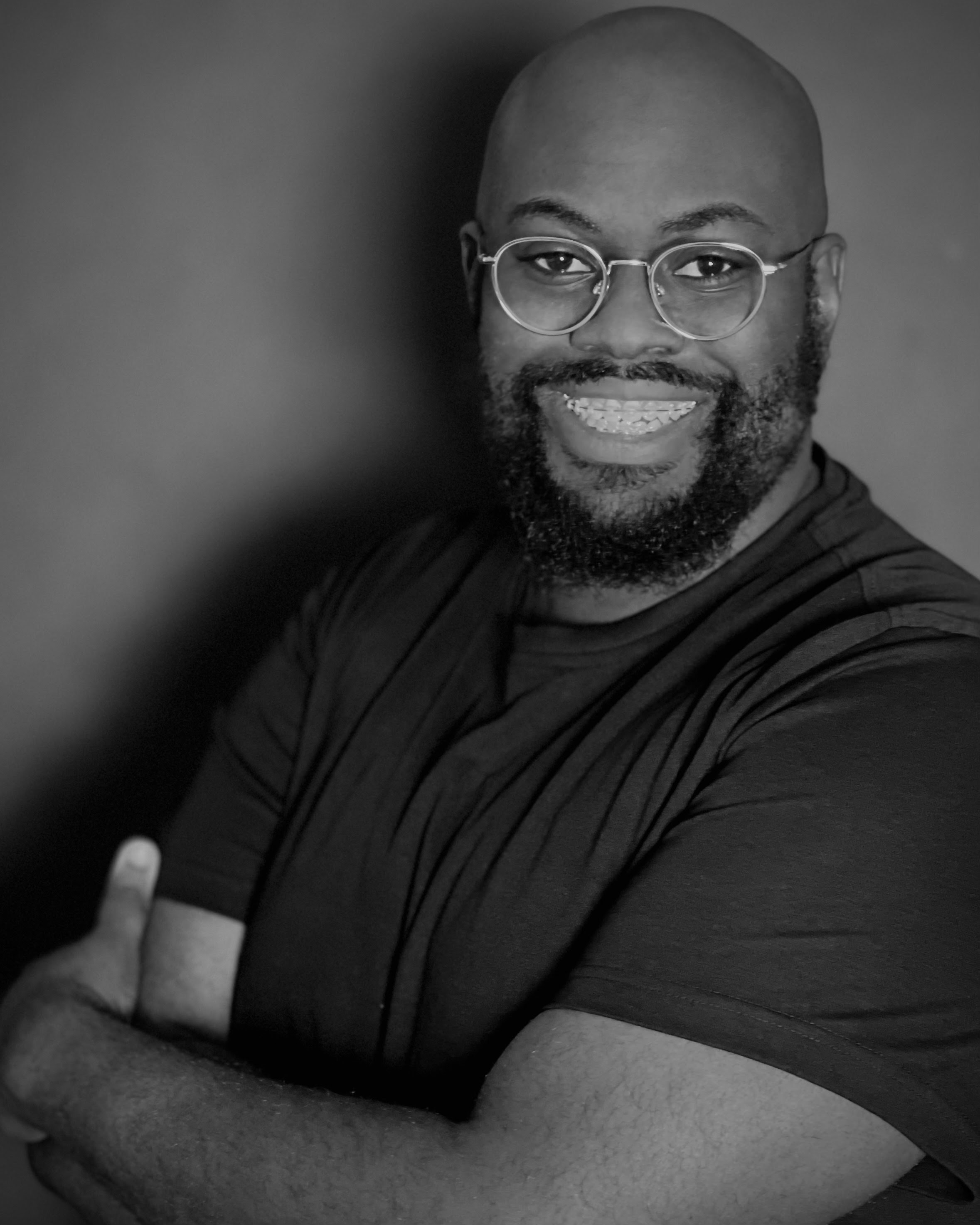 How would you describe Richard?

Richard is a highly dedicated theatre artist, educator, and administrator. When he isn’t teaching, directing, or in staff meetings, he divides his time between his family, completing his master’s degree in educational leadership, and exploring and contributing to the Dallas arts community. Richard is a fierce advocate for students, teachers, and those who support them. He champions equity and equality in not only education, but all aspects of life, and he is fiercely passionate about the need for arts education.

Youth perspectives are brimming with imaginative ideas and innovative ways of thinking. Half the time young people don’t even realize that they are being creative. As a children’s advocate and educator, it is my duty to help young people navigate their way to the highest level of creative freedom and expression they can achieve.

What strikes you most about this script?

The script’s sensitivity to questioning all elements of the given circumstances. Officer Kent, Jimi, and even Officer Leland could be singled out and have a great deal of blame placed upon them, but I believe that most fail to consider the unique perspectives of everyone involved. To quickly blame, we make snap judgments about each other, skipping any consideration of the circumstances context and the many variables leading up to the conflict. The script’s assertion that it takes more than 10 seconds to fully understand someone strikes me deeply.

What is your observation of young people as it relates to their views on social justice?

I’ve noticed that today’s younger generations are quite open-minded and accepting of people and cultures that are different from their own. There will always be those who follow in the footsteps of their parents and relatives, whether those ideals and beliefs are good or bad, but it appears that a growing number of young people are rejecting the dogmas of their older relatives in favor of forging their own paths and building their own identities. I find these young people incredibly impressive in their thinking.

What would you say to encourage adults to come see the show?

In what ways have you put yourself in the shoes of another? When was the last time you tried to understand another person’s point of view when you were at odds with them? The character flaw displayed in the now-famous “Karen” stereotype is that they never pause to consider the hardships the person they’re denigrating has or is currently enduring. A single goal occupies the mind of a Karen: getting exactly what they want. Anyone interested in experiencing what it’s like to acknowledge the presence of various points of view and truly explore the perspectives of other humans in their own lives should consider seeing this production.

The title of the play is 10 SECONDS.  Do you have an example of someone misjudging you in ten seconds that you are willing to share?

I am a six-foot-four African-American male member of the LGBTQIA+ community living in the United States. Misjudged is my middle name. I’m not interested in delving deeper into these moments.

Can you tell us about a time when you did the same to someone else? No.

Human behaviors exist as a result of the circumstances of one’s life. Nearly eight billion lives are continuously colliding on this planet for better or worse. Perhaps things might go a bit more smoothly if we allow ourselves to walk in the shoes of another more often.

Would you share some of the techniques that you are employing to ensure the audience experiences all of the takeaways?

With the resources we’ve been given, my objective is to make this as immersive of an experience as possible. The audience should perceive the world through Ray’s eyes. We hope that viewers are confronted with multiple perspectives as a result of Ray’s frequent asides and the connection he establishes with the audience, and that they leave with at least a sliver of the idea that judging a book by its cover is a very slippery slope, and that if we continue to champion ideas that allow society to impose stereotypes and judgment on others without making any attempts to see the world from their perspective, we may face disastrous consequences.

Ray and Jimi are Washington DC high school students who are navigating their young adult worlds. Ray tells the story of a day and the 10 seconds inside that day, that they will never forget. We see not only their perspectives, but also those of the police they encounter. The play provides opportunities for reflection and discussion.

Each performance will be followed by a talkback facilitated by Visions for Change’s Denise Lee and Thomas Collier and will feature helpful subject matter resources from law enforcement and area youth groups. This play was originally commissioned by Imagination Stage in Bethesda, MD and was written by Miriam Gonzales. DCT’s play will be directed by Richard T. Quadri.

This project is made possible thanks to
The Melinda and Jim Johnson Family
The MR and Evelyn Hudson Foundation
Neiman Marcus
North Texas Cares
Deborah and Craig Sutton/Rasa Floors
The March Family Foundation
10 SECONDS logo and photos: Courtesy of Imagination Stage.