Whether you’re familiar with THE LION, THE WITCH, AND THE WARDROBE and need a refresher, or are a beginner to all things Narnian – DCT has you covered.

How long is the show?
This particular play is about 1 hour and 15 minutes plus an intermission.

Why are you recommending an age of 7-and-up for this show? Can I bring my younger child?
We consider a number of factors when making our age recommendation: what grade the book is read in school, as well as what age the book is suggested for in the marketplace. We look at vocabulary, topics, and themes, as well as play length, and the likelihood of children to sit through it without being a distraction or disruptive to the rest of the audience.

Ultimately, however, these are recommendations. You know your child best, and if you believe your child would like the show and could be attentive with our other patrons, bring them!

What is Narnia?
Narnia is a fictional place created by C.S. Lewis, and featured in the book series, The Chronicles of Narnia. Talking beavers, fauns, witches and wolves are but some of the residents of this land.

During THE LION, THE WITCH, AND THE WARDROBE, Narnia is stuck in an eternal winter – but some young and unexpected heroes are about to change that.

How do I get to Narnia?
Well, you could do what Lucy does in THE LION, THE WITCH, AND THE WARDROBE and walk through the family wardrobe right into the magical land.

Who is Aslan?
Aslan is a powerful lion and the King of all Kings in Narnia.

Can you tell me some of the scarier things that happen in the show so we can be prepared?
Absolutely. A heroic figure is sacrificed and appears to die – although he does return to life later in the show. There are incidences of staged sword combat that result in the death of a villainous figure.

Sounds dark! Is all the show like that?
THE LION, THE WITCH, AND THE WARDROBE is a story about hope and family, and it remains a children’s classic for a reason. Although it dips into darker themes, there’s plenty of levity to serve as counterbalance and make the story meaningful for both children and adults. Plus, there’s a family of beavers. What’s not to love?

We hoped this answered some of your questions and got you excited for the show! See you soon. 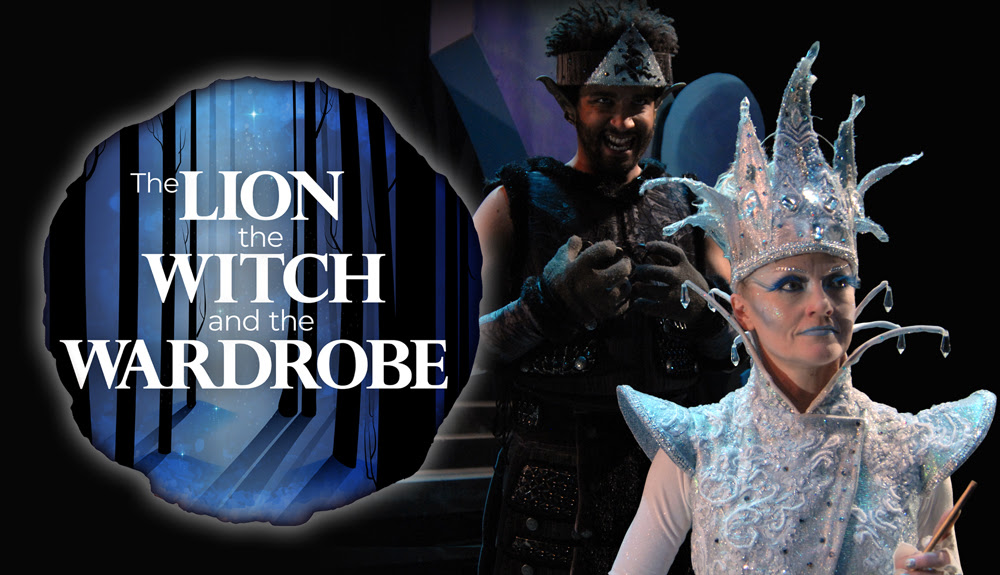