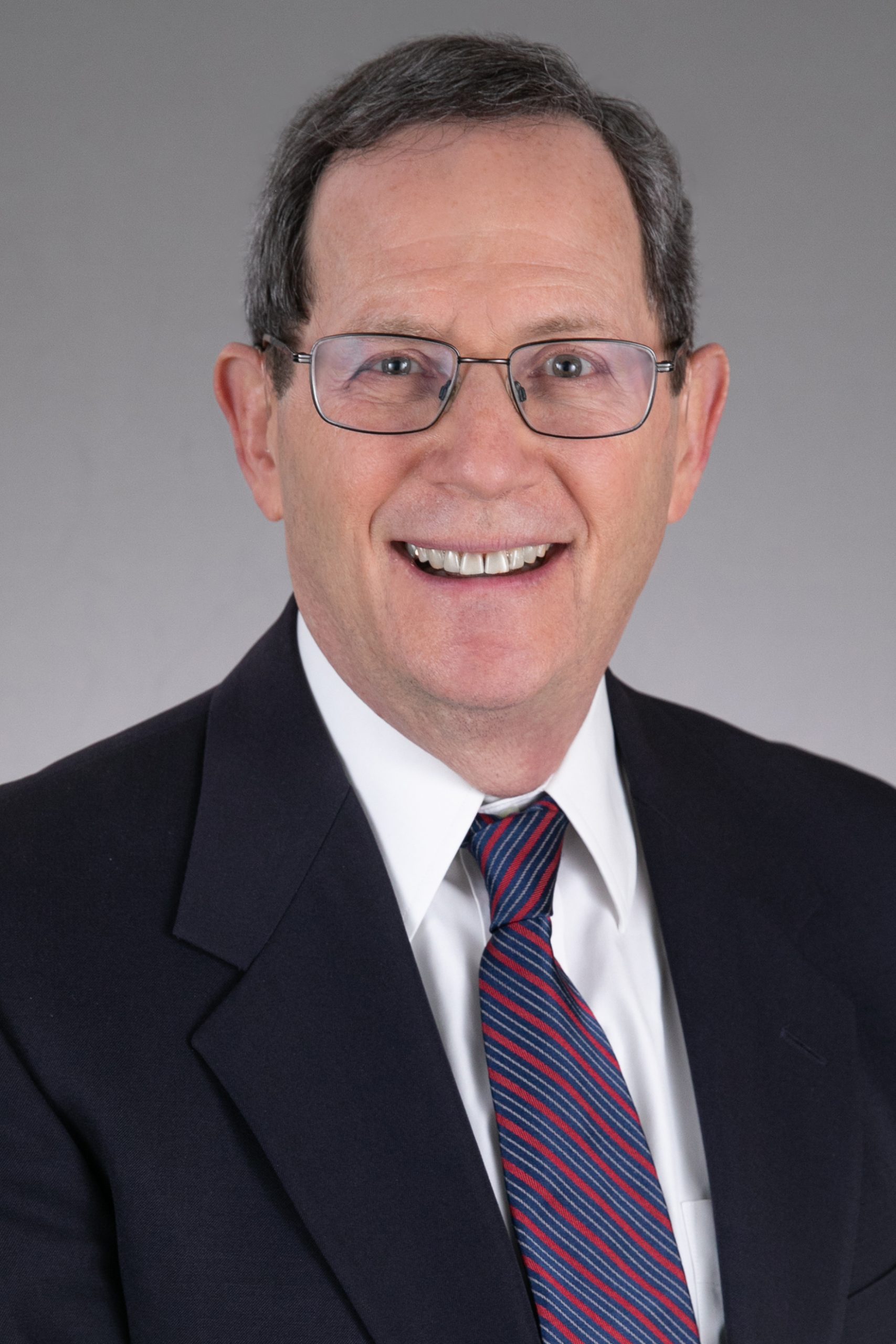 Dallas Children’s Theater (DCT) kicks off 2022 with the installation of a new president…James (Jim) Markus, Partner at Haynes Boone, a top tier law firm headquartered in Dallas. The Board of Trustees unanimously welcomed Markus, along with a number of new trustees, this month.

Markus has been involved with DCT for more than 25 years.  He has served the nonprofit organization in numerous capacities including acting as its outside counsel, chairing the development committee and advising on legal and financial aspects of the acquisition and construction of DCT’s current facility, which was purchased in 2002. Over the years, Markus has contributed hundreds of hours of pro bono services to the theater.

Markus and his wife, Ellen, have been ticketholders and donors of DCT for decades, and they consider DCT to be the best in the country when it comes to family entertainment. Additionally, Markus is proud of the longstanding reputation of DCT’s Academy school, which serves children ages 3.5 to 18, and DCT’s many programs that have provided children and families with an entry point to the arts in North Texas and beyond.  DCT has touched over five million people in its 37-year history.

In law practice for more than 40 years, Markus represents financial institutions, corporations, private equity firms and alternative lenders on a range of corporate finance and restructuring transactions. He is a Fellow of the American Bar Foundation and is a member of a number of industry organizations, including the Turnaround Management Association, the Dallas Bar Association, the Secured Finance Network, and the Texas Association of Bank Counsel. Markus recently served as a board member and officer of KidLinks, a local nonprofit organization providing music therapy and therapeutic music entertainment to children in need.

“I am honored and excited to serve as DCT’s next president,” Markus said.  “After nearly two years of drastically curtailed operations in response to the pandemic, DCT is now poised to continue offering an unmatched season of Broadway-like performances as well as expanding its instructional programs.” Markus added, “DCT is a unique and beloved North Texas treasure, and this was demonstrated by the amazing levels of support we received from staff, donors and the community at large during the pandemic.”

Markus will focus on building upon the DCT successes achieved in the virtual space during the pandemic as well as ramping up for a full return to the organization’s unique brand of live, family-friendly entertainment in the 2022-2023 season.  Markus shared, “I am particularly looking forward to DCT’s presentation of 10 SECONDS, a part of DCT’s Social Justice Initiative, coming up in May.

In addition to Markus, the following eight community members have signed on to serve on the 38-member board:

Morgan Bennett has a BS from University of Texas, an MS from the University North Texas, and she also studied abroad at the University of Edinburgh. She is currently an Accounting Manager at HBK Investments. Morgan and her husband Kilian, have a two-year old son.

Sarah Freedman went to Franklin & Marshall College (Lancaster, PA) for her undergraduate studies and earned her MBA at NYU Stern School of Business. She is a Managing Director for Citizens Bank and is on the board of Dallas Pets Alive. She and her husband, Chris Skoog, recently saw PADDINGTON SAVES CHRISTMAS as their first DCT show.

Elizabeth “Beth” Minton got her BA from Duke University and received her JD from Case Western Reserve University School of Law.  She is Managing Counsel for Toyota Motor Credit Corporation and has been a board member of the Junior League of Dallas for seven years.

Tim Mullins is a graduate of Texas Tech University and is Vice President of Digital Sales at Capital One and is the Account Executive for Capital One’s CapAbilities BRG Group. He has served on UTD’s Jindal School of Management Advisory Council. Tim and his two children are avid theatergoers and daughter, Ainsley, has taken DCT Academy classes and has appeared in the teen Next Stop Broadway showcase. Tim is a member of the Governance and Nominating Committee where he is leading the Sustained Board Member Program.

Amanda Schnetzer has a BA from SMU and an MA from Georgetown University. Amanda is the Founder and CEO of  FirstThen (a pre-seed health tech start-up focused on Families of ADHD children). She has also served on the board of Church of the Incarnation and the George Bush Institute Review Committee for North Korean Refugee Scholarships. She and her husband, David, along with daughter, Reagan, have seen many productions at DCT. Amanda is a member of DCT’s Social Justice Initiative Committee.

Evan P. Singer went to Vanderbilt University for his undergraduate studies and attended the Dedman School of Law at SMU. He is a partner at Jones Day with a focus on Securities Litigation & SEC Enforcement. He and his wife, Rachael, have three children and, as a family, have seen a host of DCT productions over the years. Singer serves on the Governance and Nominating Committee.

Dallas Children’s Theater features professional actors performing for an annual audience of 250,000 young people and their families through mainstage productions, a national touring company, and an arts-in-education program.  As the only major organization in Dallas focusing solely on youth and family theater, DCT builds bridges of understanding between generations and cultures, instilling an early appreciation of literature, art and the performing arts in tomorrow’s artists and patrons.