Summers bring new possibilities for kids: both exhilarating and nerve-wracking… 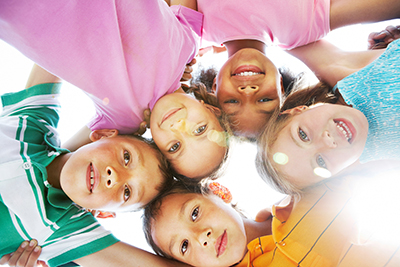 Summer may have just begun, but new opportunities for our kids abound. Whether going to sleep-away camp for the first time, facing a new childcare situation, or traveling to an unfamiliar place, there’s so much potential for thrilling, but possibly anxiety-inducing, experiences the next few months. Fun-filled activities that may also inspire questions like “will I like this?”, “do I measure up?”, or “will I make friends?” 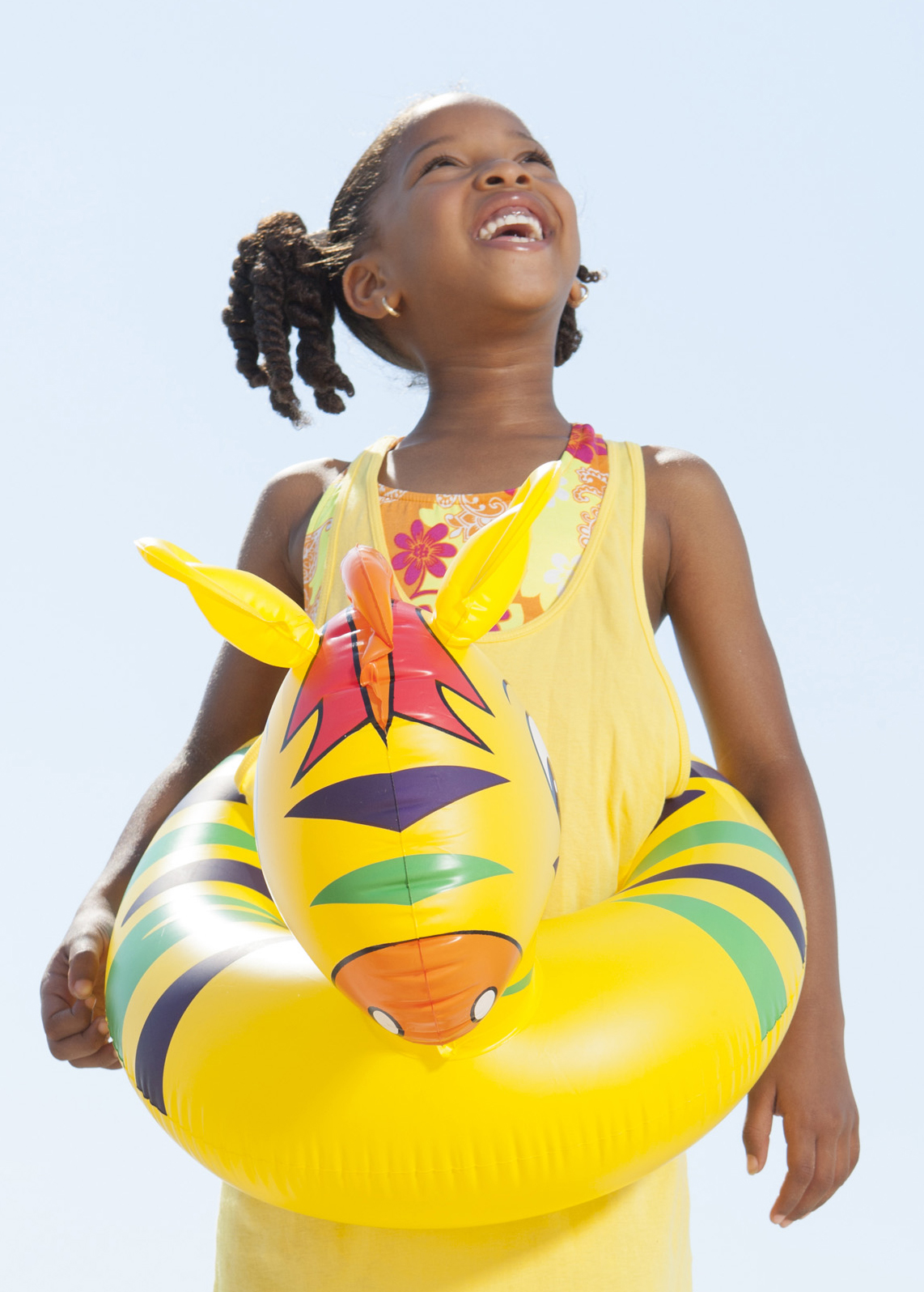 In DIARY OF A WORM, A SPIDER & A FLY, we see critters dealing with parallel fears and life stressors. Vacuum cleaners (bullies), feelings of self-worth (Worm has no legs), and molting (spiders). Thinking about all the new experiences my children will encounter this summer, I asked them what they do to help relieve their own worries in new or stressful situations. My four-year-old immediately chimed in with “take big breaths.” 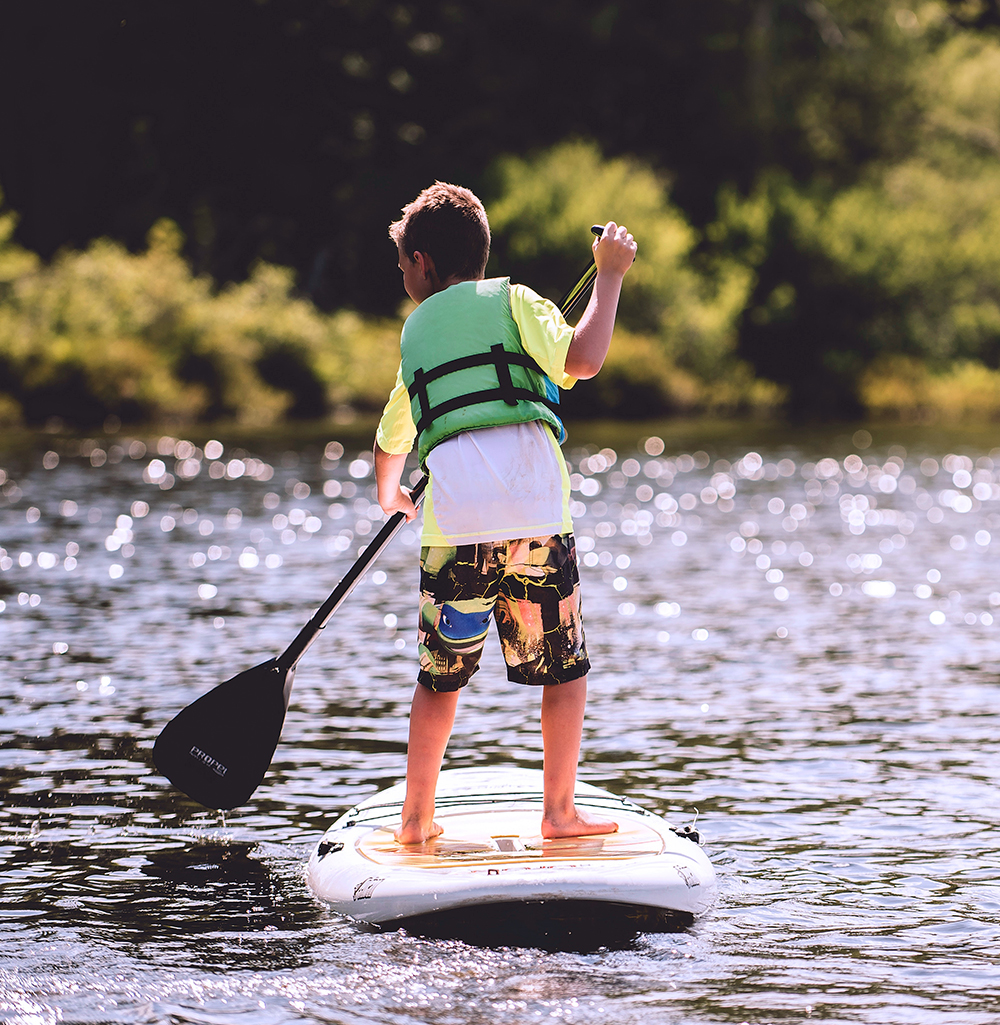 My seven-year-old said that he imagines everyone in a new situation is someone who loves and cares for him. And, my ten-year-old emphasized the importance of positive self-talk: “I compliment myself and say I can do this!” Worm, Spider and Fly can totally relate!

Your kids will know they are not alone when they see these critters working their way through the challenges life hands them. In DIARY OF A WORM, A SPIDER & A FLY, the bugs enter a new school year, work hard to overcome their own jitters, and help each other out along the way. 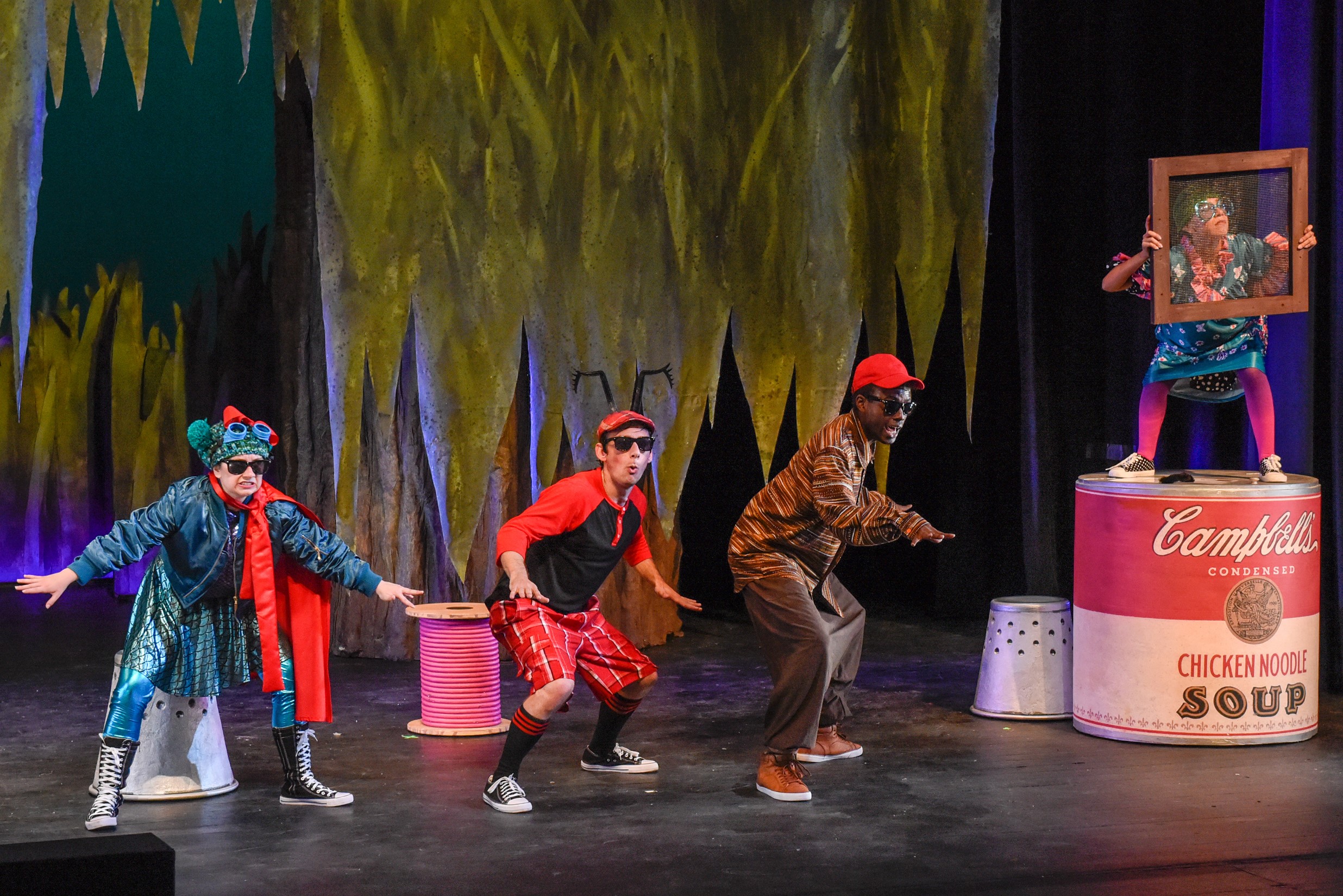 The critters also learn that, like our precious little people, that they are all capable of doing big things. If you’re looking for a great way to build your child’s self-confidence through exploration and new experiences, this play is just the ticket. DIARY OF A WORM, A SPIDER & A FLY runs through July 7. For tickets, go to dct.org. 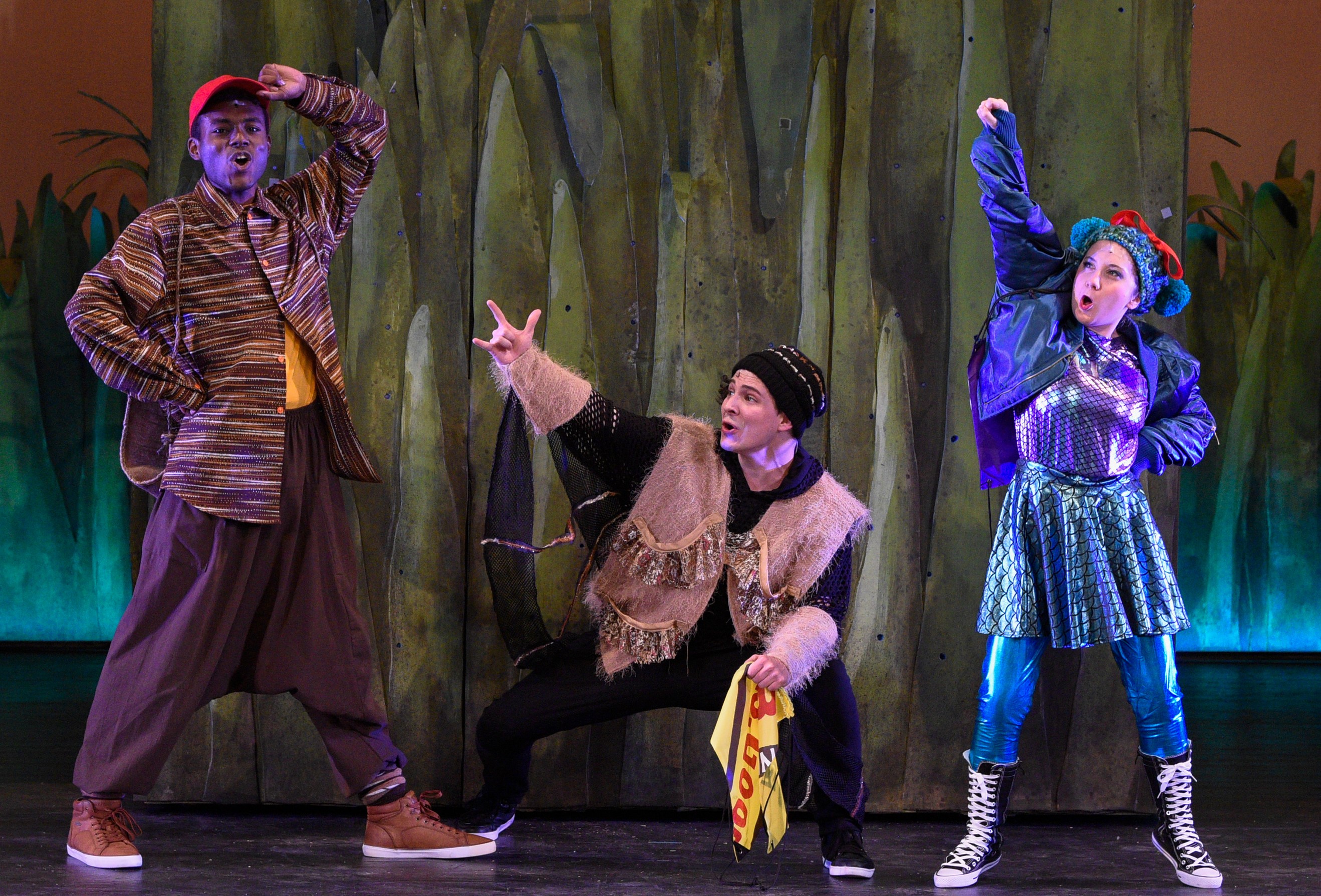 Theater to the rescue for some anxious children and parents in the midst of the storm. 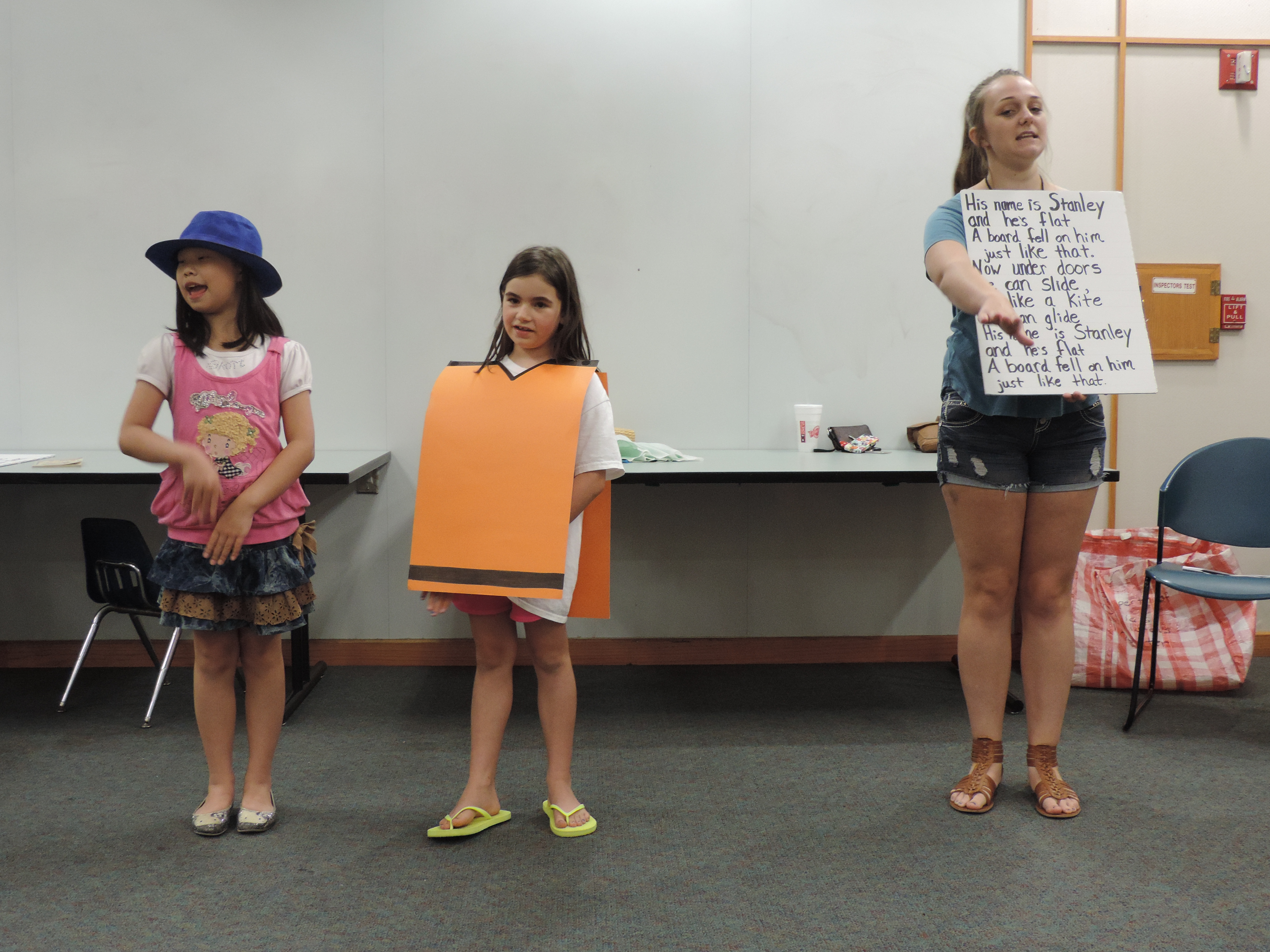 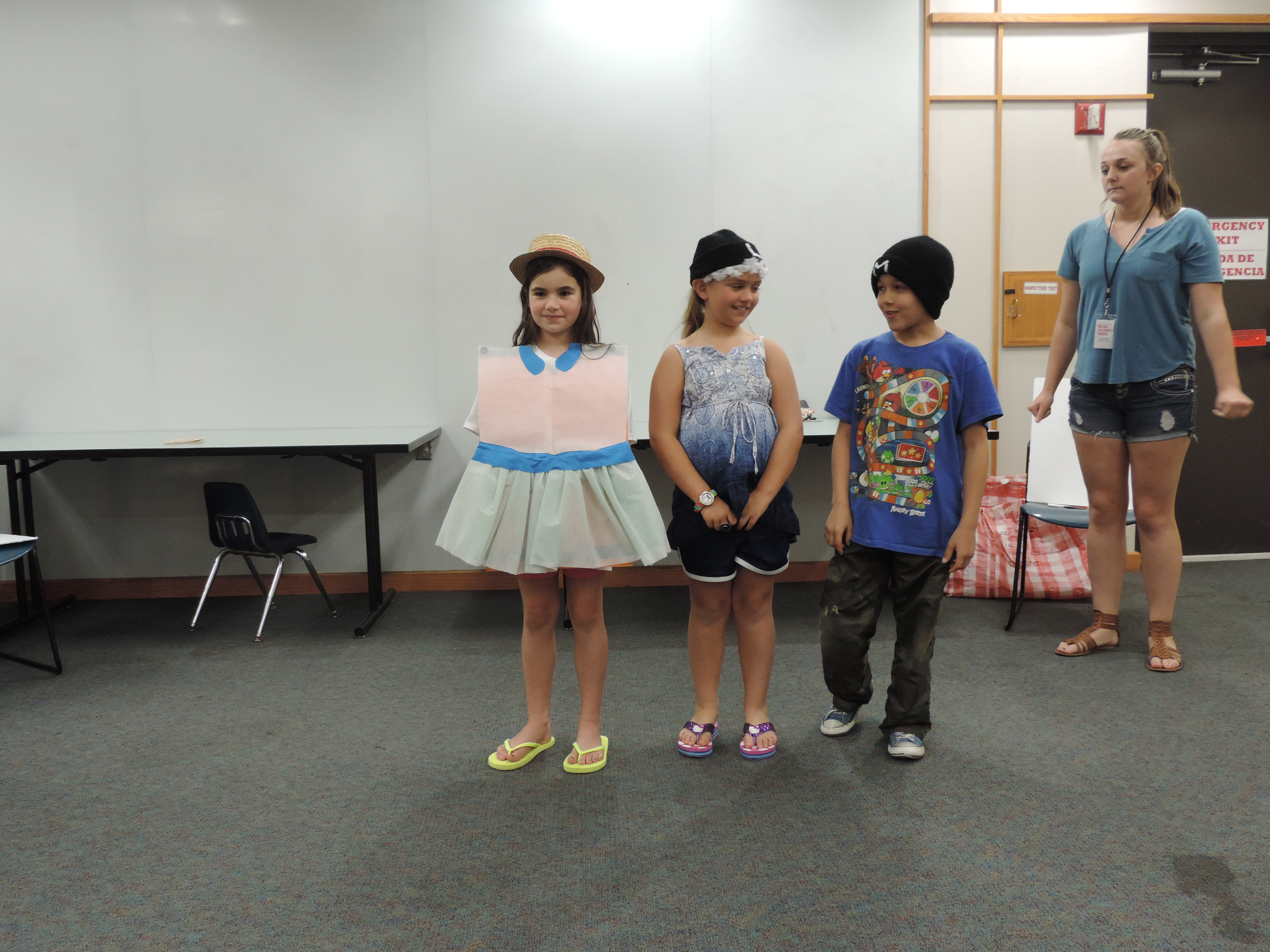 For over 17 years, Dallas Children’s Theater has been going to public libraries in the summer to present the DCT STORYTIME program. Graduate-level theater students who are interning at the theater give participants a chance to learn about the page-to-stage process. This summer, students will read from three Doreen Cronin books: Diary of a Worm, Diary of a Spider, and Diary of a Fly. Then, they will have a chance to act out a part of the play currently on DCT’s stage. Costume pieces are provided and area librarians look forward to weaving this offering into their already-existing programming each summer. On a particularly unusual Monday morning in June, intern Anna Nguyen had this story to share about her experience at Skillman Southwestern Library. 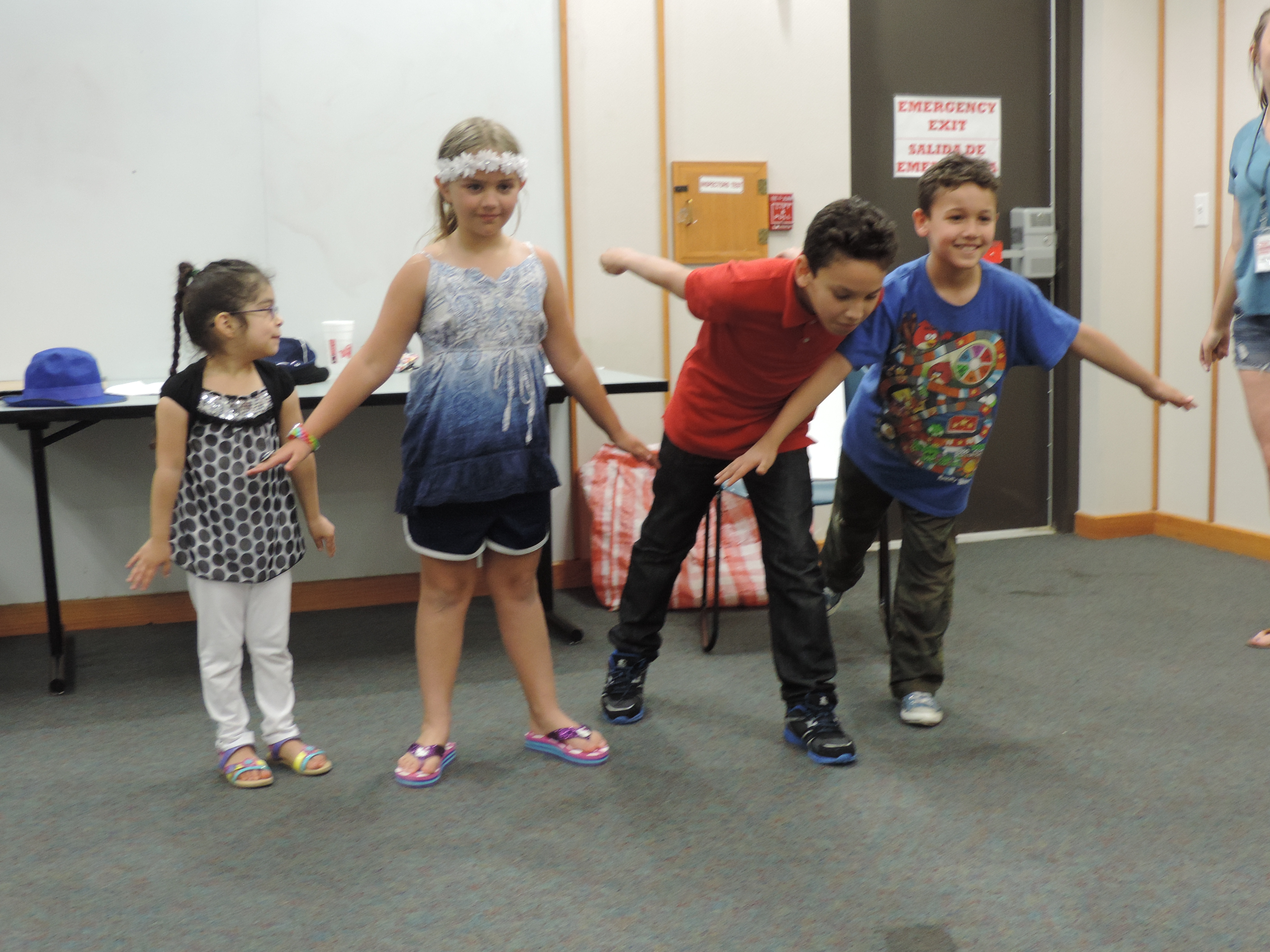 The debris after the storm on Sunday made the drive Monday morning quite interesting. Limbs were down everywhere and there were quite a few traffic lights out en route. When I got to the library, I realized the power was out, and I was quite surprised to find that the library was still open, and the librarians were working by daylight! Uncertain as to whether anyone would come to the acting workshop, we nevertheless decided to stick around and make preparations. The auditorium we were scheduled to be in was quite dark, so we relocated to a sunny spot of the library near a window in the children’s section. McKenna and I rearranged some chairs and tables and voila, we had a stage as we had created many times in various locations. Now, all we needed were some willing actors and audience members. We waited in anticipation and after a few minutes, a couple children accompanied by their mothers drifted in. We began our workshop, giving some backstory on the characters in the scene we were about to perform. As we spoke and sang, a couple more children joined in. A couple excited children volunteered to act in the play. Some giggled at the costumes and had a hard time keeping still; some were overwhelmed by the attention and found it hard to find a voice; and some were eager to act every line they had. With narration from my intern partner, McKenna, and encouragement from me, our actors performed well and delighted the audience with the story. During the final song, I realized the joy of the day had less to do with the number of children we gave the workshop to, but rather the chance we gave those in attendance to release some energy that stressful day. Seeing the grin on their faces as they gave a final bow, I knew the drive over had been worth it.

The power of theater…in every circumstance.

DCT’s super summer interns will be at these locations on the following dates and times: 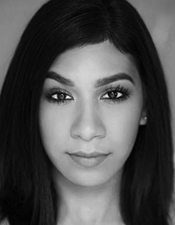 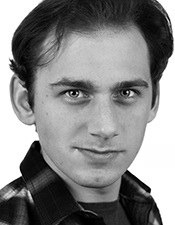 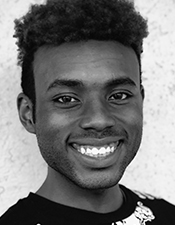 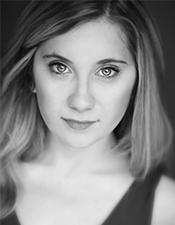 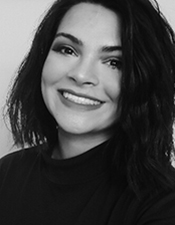 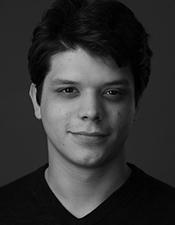 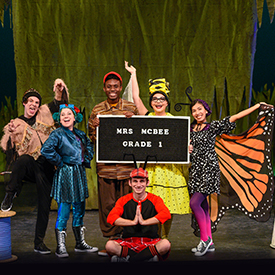