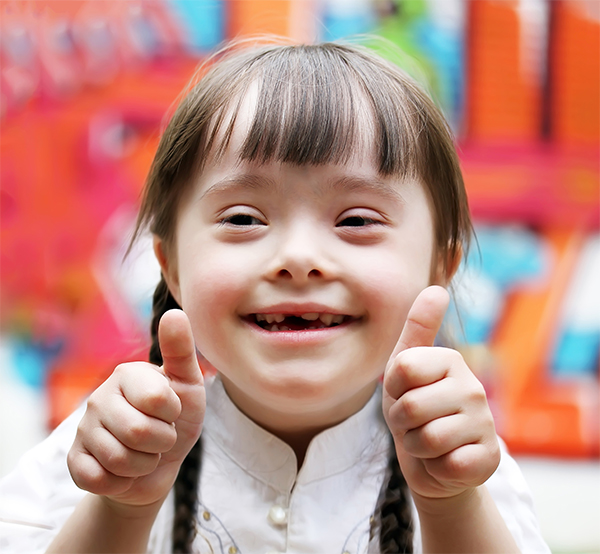 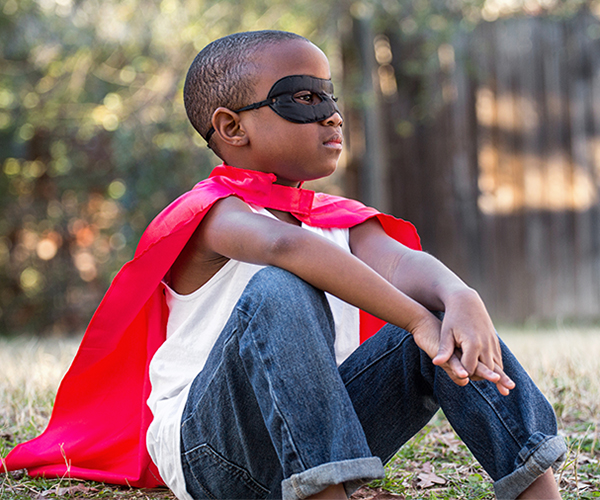 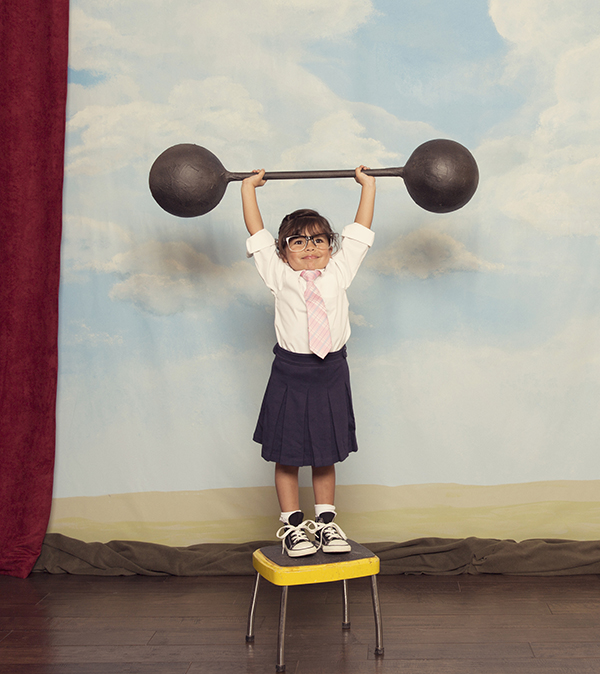 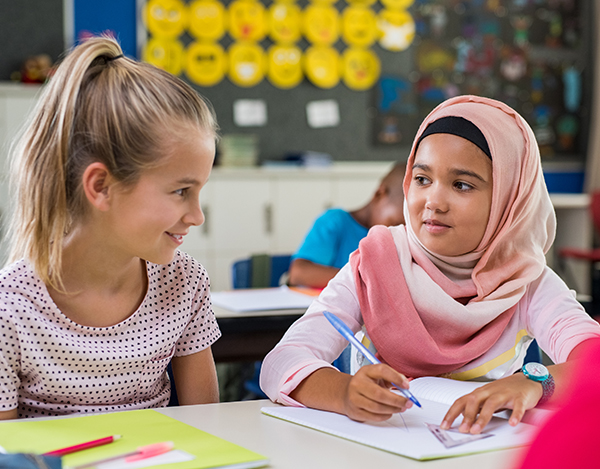 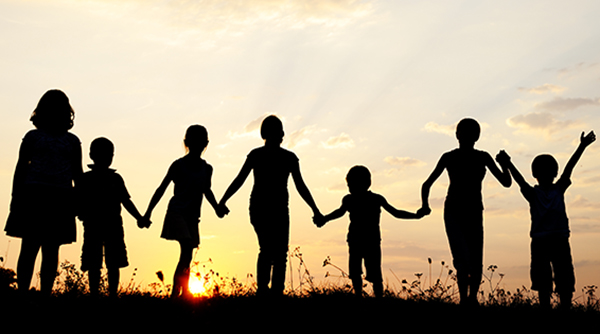 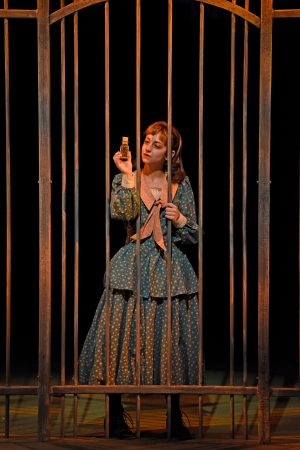 “I’m not exactly sure what I’d do, you know, but something interesting – something that’s all mine. Something that would make some kind of difference in the world.”  –Winnie Foster

Ten-year-old Winnie Foster is curious, and she longs for adventure beyond home. But does she get more than she bargained for when she ventures into unknown territory? While exploring her family’s land one summer morning, she accidentally discovers something life-altering: a source of immortality, which sets off a whirlwind chain of events with big moral dilemmas and important life choices that have everlasting consequences.

After meeting the immortal Tuck family, Winnie learns about the natural order of life, which patriarch Angus Tuck explains to her in the famous rowboat scene. “Know what that is, all around us, Winnie? Life. Moving, growing, changing, never the same two minutes together,” says Tuck. 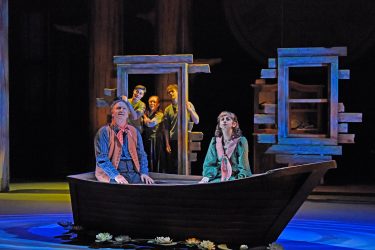 As Winnie spends time with and befriends the Tuck family, she appreciates their kindness towards her, and she begins to understand their perspective on why getting “stuck” in immortality is not desirable.

When the mysterious Stranger in the Yellow Suit shows up and announces that he intends to expose the source of immortality and sell the spring water for profit, the Tuck family make efforts to stop him, which results in the Stranger’s accidental death.

Winnie decides to help the Tuck family escape imprisonment even if it could get her in a lot of trouble. Why does she do it? Because she feels it is the right thing to do to help her friends and to protect their secret of immortality from falling into the wrong hands. And that’s not the only big decision young Winnie Foster must make in TUCK EVERLASTING. 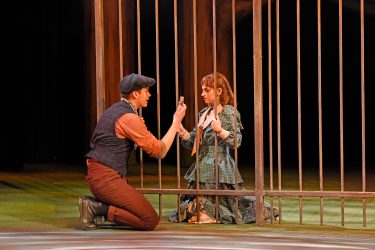 She also faces the dilemma of whether to remain mortal, or to drink the enchanted spring water in order to live forever with the boy who she admires, Jesse Tuck. Winnie cares deeply for the Tuck family, but she also remembers the advice from Angus Tuck — that the cycle of life is important, even if it includes death as part of that process of growth and change. Two big choices — both with their own pros & cons and far-reaching consequences.

As the book Tuck Everlasting beautifully describes, Winnie realizes throughout her whirlwind experiences with the Tuck family that she has to think about her personal values and then make some tough life choices. From Chapter 21, “…she was different. Things had happened to her that were hers alone…And no amount of telling about it could help them understand or share what she felt. It was satisfying and lonely, both at once.”

How does Dallas Children’s Theater (DCT) portray on stage the conclusion of Winnie’s story and the choices that she makes? Come see for yourself. Only three shows left: Saturday, April 6th at 1:30 PM; and Sunday, April 7th at 1:30 PM and 4:30 PM.

Recommended for ages 10 and up

What if you could live forever? What if you were asked to keep a shocking secret? Young Winnie Foster suddenly finds herself faced with these dilemmas when she ventures from her routine one single summer morning. What she encounters at the foot of a magnificent tree in the woods on her family’s land brings her face to face with monumental life choices. A romance, a new family, perhaps eternal life? What follows is a whirlwind of events and a life-affirming adventure that The New York Times called “fearsome and beautifully written.”  Considered one of the classics of modern children’s literature, this poetic story comes intensely to life on the DCT stage.