OUR TEENS: DCT shines a light on their issues, and the women who brought them to the stage…

Nancy Schaeffer, director of THE SECRET LIFE OF GIRLS and DCT’s Education Director, and Linda Daugherty, the playwright, are the DCT duo who have worked together for over a decade to bring teen issue theater to North Texas families. We sat down with Schaeffer (NS) and Daugherty (LD) to gain some insight into this specific production, and how these teen plays began. 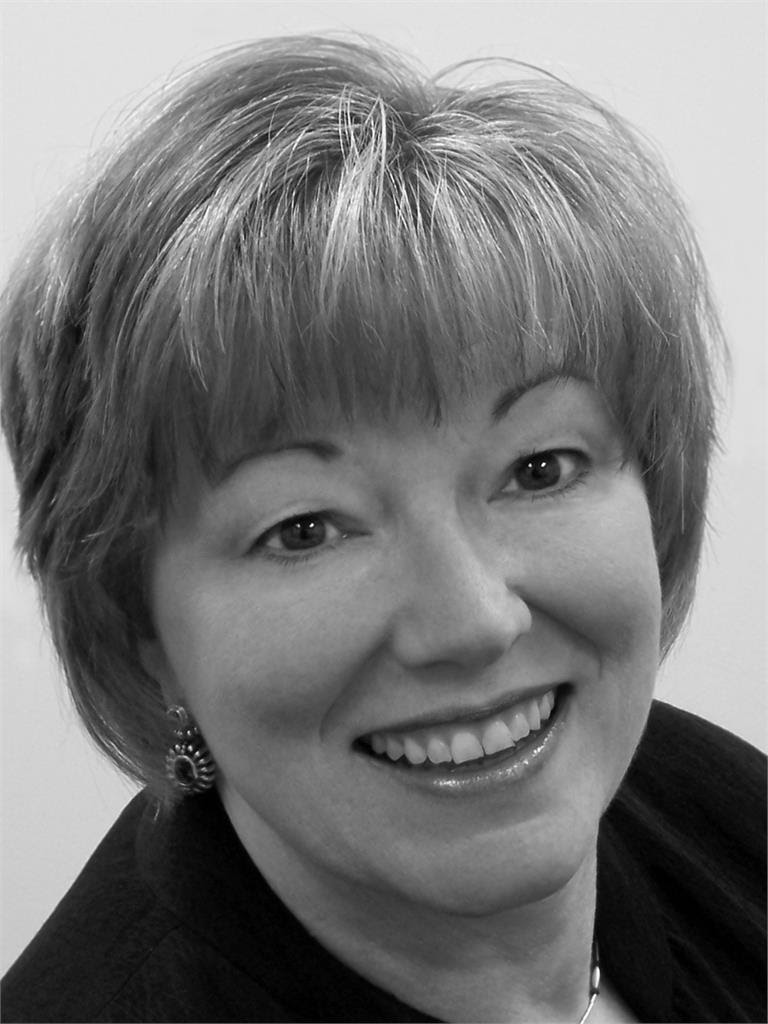 Linda Daugherty, Resident Playwright at DCT and playwright of THE SECRET LIFE OF GIRLS.

What discoveries did you make while originally writing this show?

LD: Well, I guess the thing about it was that I was surprised by everybody having a bully story. It was a play about girls, but I would run into women in the grocery store, and they would all have a story. In the play, they refer to one girl as “bathtub.” That’s about my good friend in New York who grew up in Dallas. There were two girls down the street who would yell at her “Hey bathtub! There goes bathtub!” It still makes her stomach hurt to think about it. She wonders “Did they think I was round like a big bathtub? Was I dirty?” It would echo in her mind. Even when she would talk about it with me, it still hurt her. It sticks with you. 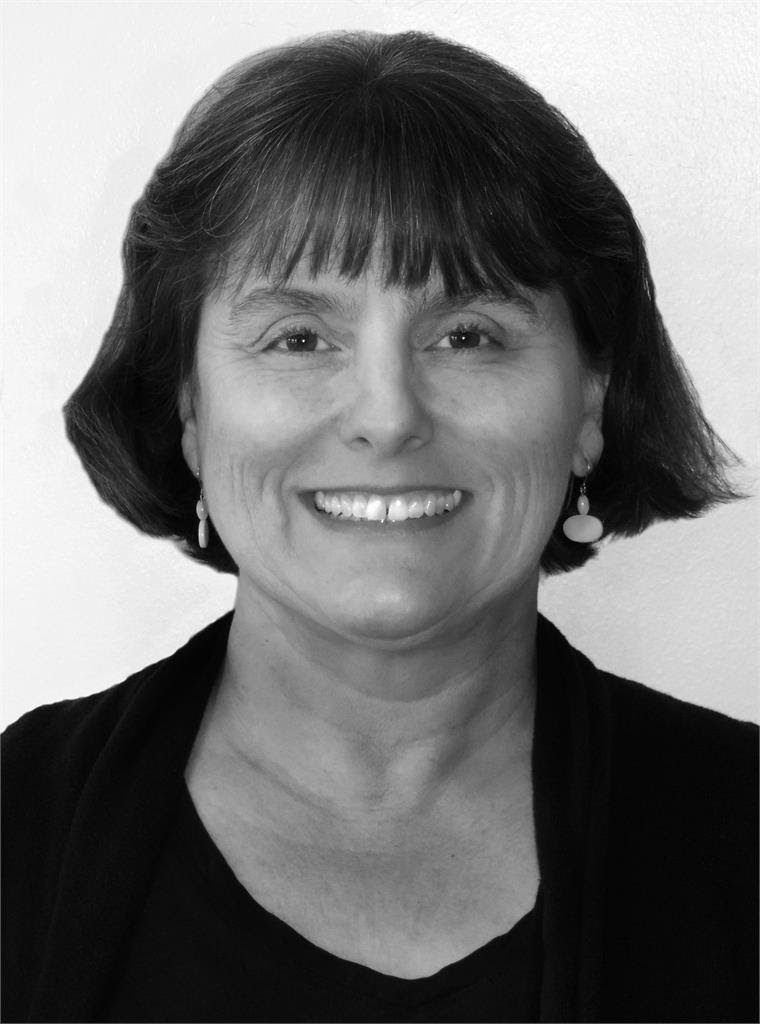 How do you think the introduction of new technology has changed bullying within the last 10 to 12 years?

NS: I’ll tell you what was probably true back then, but even more now…I just don’t know it all. Like back then I knew what emailing was, and instant messaging, but now there are these apps…I don’t know this stuff. And it’s going so fast that the kids are saying things to me, and I don’t know what they’re talking about. They think “Ha-ha funny, oh grown-ups, they don’t know,” but it’s terrifying because it’s so dangerous. I think the kids are probably a little more aware now of how long lasting it is. I think when they were first texting, they
maybe didn’t realize how far it goes, but I think they’re more aware now.

What does this show mean to you?

LD: It was the first show where I decided to jump into the teen world, and I happened to hear an interview about a book called Odd Girl Out about girl bullying. I guess I never really thought about writing for teens. I’ve also met so many incredible, amazing people who have dedicated their lives to working with young people. Every year we do these shows, and these therapists donate their time. That’s one of the most rewarding things about it. Then the parents and teens after the shows tell Nancy and me, “This happened to me. I’m not alone.” Just seeing pieces of things they’re experiencing, also performed by teenagers; it’s so important. 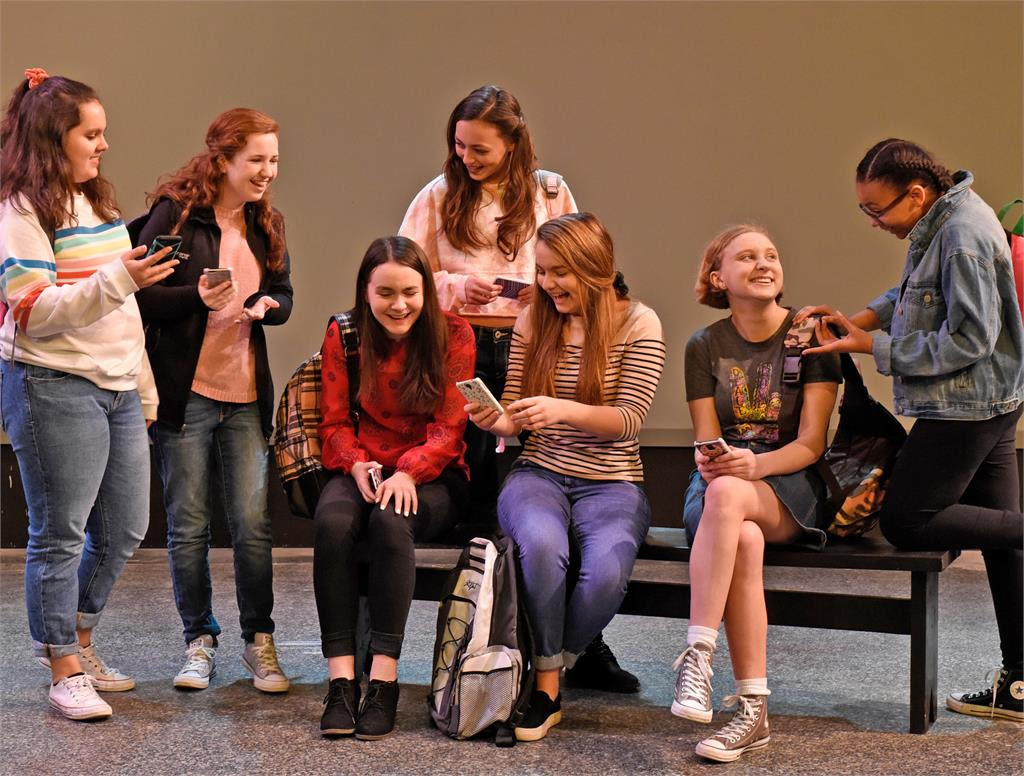 What are some important things that you have learned from working with these teens?

NS: It is true that the more they change, the more they stay the same. When we first started this show in 2006 as a reading, this idea of cyberbullying was very new. Some of the other issues in there, like cutting, were new as well. I feel like the girls, when I was first doing the play, seemed like they weren’t as familiar with all of this. Now they know exactly what all of these issues are. Still, having somebody say something mean is hurtful; it doesn’t matter how they do it, it’s really the same. Whether it was a person over the phone, via email, via text, or via social media. Now, it’s even easier and easier for it to get out there. 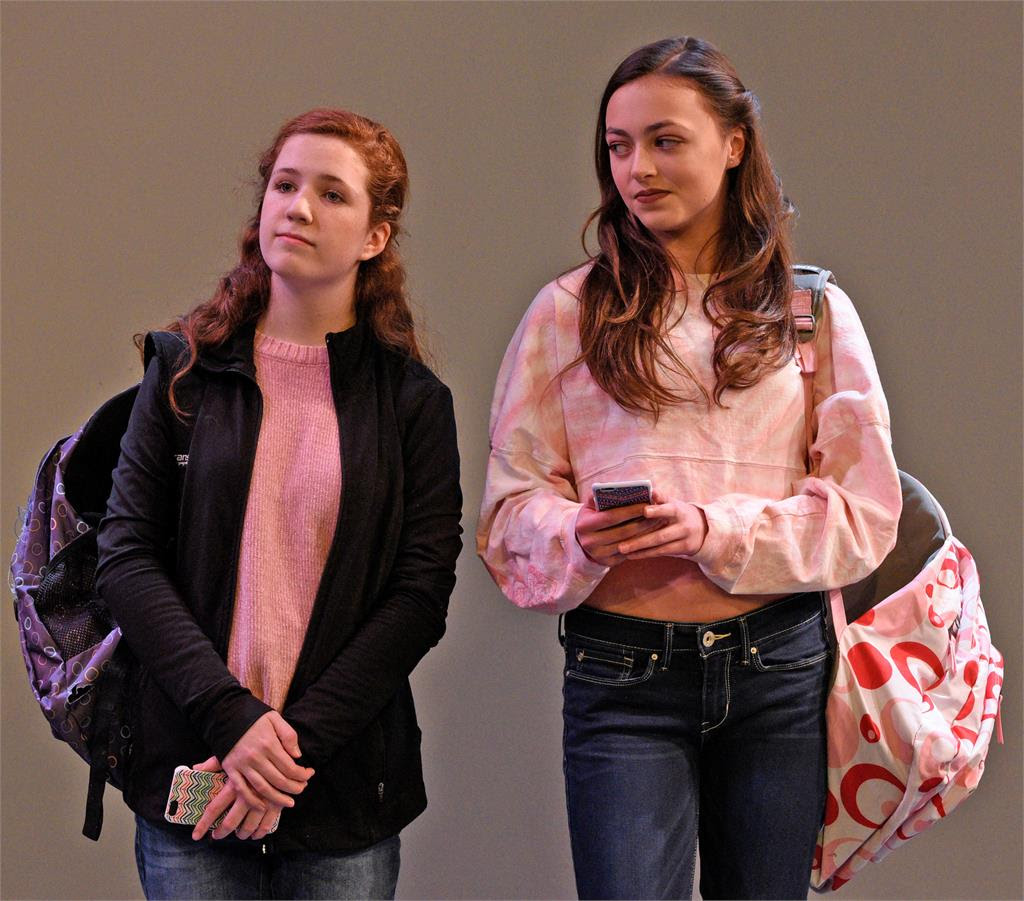 What advice do you have for parents or adults that are struggling to talk to teens about bullying?

LD: Come see the play. That will get you starting to talk. I remember in one run of the play, there was a girl sobbing in the lobby. The mom came up to me and told me that her daughter admitted that she had been cutting, and her mom had no idea. She wrote me a long email telling me about it, and how they eventually went to see a psychiatrist. Parents should really start at an early age. The phones should be out of the bedroom and docked in a public place in the house at night. On top of that, it’s so difficult for parents to keep up with the texts and things they read online that kids are talking about that are troublesome. The kids are all one step ahead of us. I think it’s a constant struggle, and the best thing you can do is to keep the dialogue open. If something feels off, it probably is.

Start the conversation with your child by joining us for THE SECRET LIFE OF GIRLS.

THE SECRET LIFE OF GIRLS

Bullying in every form – from open tactics like gossiping and keeping secrets, to using friendship as a weapon – can become the prelude to dangerous behaviors like depression, cutting, and eating disorders. This show takes an unflinching look into the world of mean girls and exposes the consequences that bullying creates. Because that girl everyone is spreading rumors about…the one who just can’t seem to fit in…chances are, you know who she is. This production by award-winning playwright Linda Daugherty generated massive buzz when it debuted in 2007 and subsequently launched DCT’s internationally-praised teen issue series. In DCT tradition, teens and those who love them are invited to see a performance, and then stay after for a conversation with local experts.

NOT suitable for children under 12.

The M.R. and Evelyn Hudson Foundation