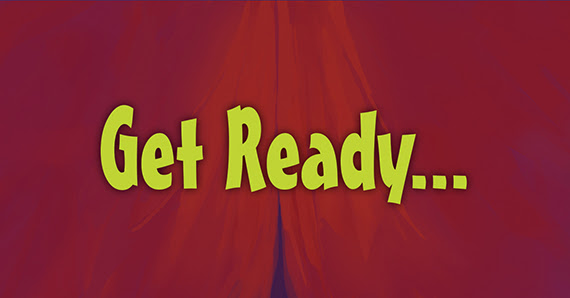 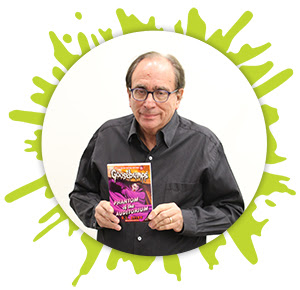 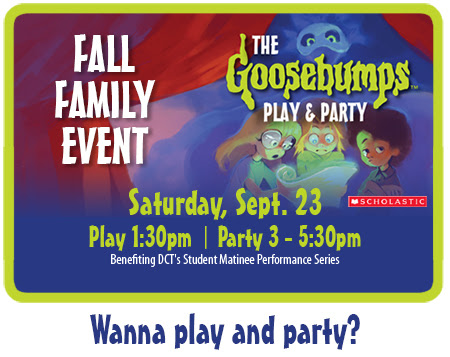 GOOSEBUMPS THE MUSICAL: PHANTOM OF THE AUDITORIUM – Produced by special arrangement with GURMAN AGENCY, LLC, New York, NY
™ & © Scholastic Inc. SCHOLASTIC, GOOSEBUMPS and associated logos are trademarks and/or registered marks of Scholastic Inc. Based on Goosebumps® Phantom of the Auditorium. PHOTO BY: Craig Lynch