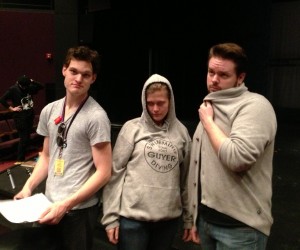 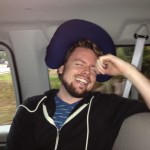 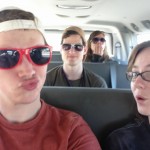 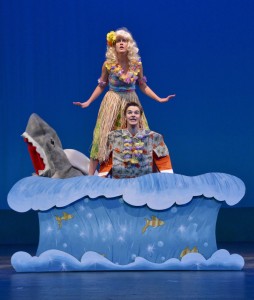 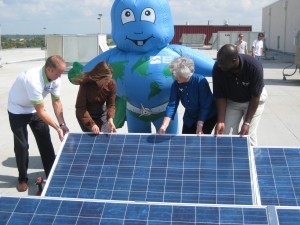 A few years ago, the Green Mountain Energy Sun Club® made a $50,000 donation to the Dallas Children’s Theater, a non-profit organization committed to enhancing and enriching community culture, to build a solar array. Today, that solar array is still generating clean electricity for the theater to help offset its productions and help reduce energy costs, including the upcoming “The Musical Adventures of Flat Stanley!”

Flat Stanley has traveled across the world and is making his way to Dallas Children’s Theater June 19 – July 12. Because preserving the environment is so important to Stanley’s travels, Green Mountain Energy’s own mascot, Super Earth, will be joining him at the theater for opening night!

Green Mountain Energy is committed to serving its customers renewable

energy generated from clean resources like sun and wind. The Sun Club chose to donate solar power to Dallas Children’s Theater in 2010 because of its mission to support the Dallas community in a sustainable way. Learn more about this solar project on the Green Mountain website.

“Dallas Children’s Theater has done some amazing work to bring the community together, and we’re proud to support them with solar power,” said Tony Napolillo, program manager of the Sun Club.

Opening night activities will include a table set up for kids to color their own Flat Super Earth or planet Earth. Our mascot, Super Earth will also be there to greet the kids and pose for pictures.